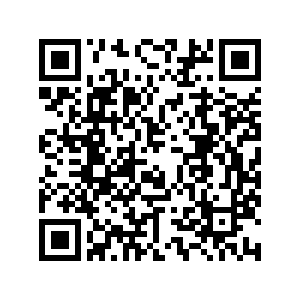 Paris Mayor Anne Hidalgo on Sunday said she would run to be president of France in 2022 on a socialist ticket.

"Knowing the seriousness of our times and to give hope to our lives, I have decided to be a candidate for the French presidency," the 62-year-old said as she announced her bid in the Normandy city of Rouen.