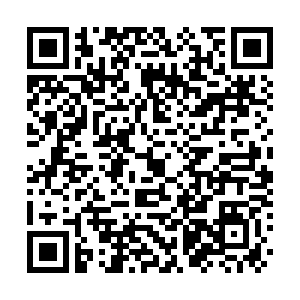 After surveying more than 2,000 people in connection with the cases, a total of 1,293 people have been put under medical observation.

Nearly 200,000 people have taken a nucleic acid test, more than 120,000 of whom have received their results already.

"We have put relentless efforts into controlling the situation," Hu Guofang, deputy mayor, told reporters at a press conference.

Fengting Town has been marked as a high-risk area, while three villages in Xianyou County are considered middle-risk.

"Starting from September 13, schools in Putian, from kindergartens to high schools, must move all in-person classes online," Hu announced, adding that the 12th grade students in boarding schools are exceptional.

Education and health officials in Fujian also announced that students, teachers and staff of all schools across the province must conduct nucleic acid test before September 19.

Many entertainment facilities, including clubs, cinemas and net cafes, among others, must be closed temporarily to prevent crowds from gathering, Hu said.

Putian residents may not leave the city unless they are in an urgent situation and can provide a negative nucleic acid test result obtained within the previous 48 hours.

"If residents have symptoms similar to COVID-19, they should go to see doctors immediately, as long as they have self-protection measures ready," the local government announced.

Disinfection has been conducted in areas reporting confirmed cases.