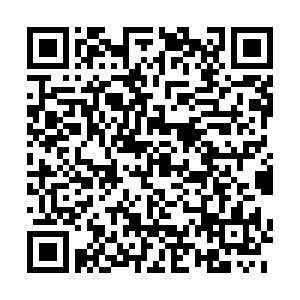 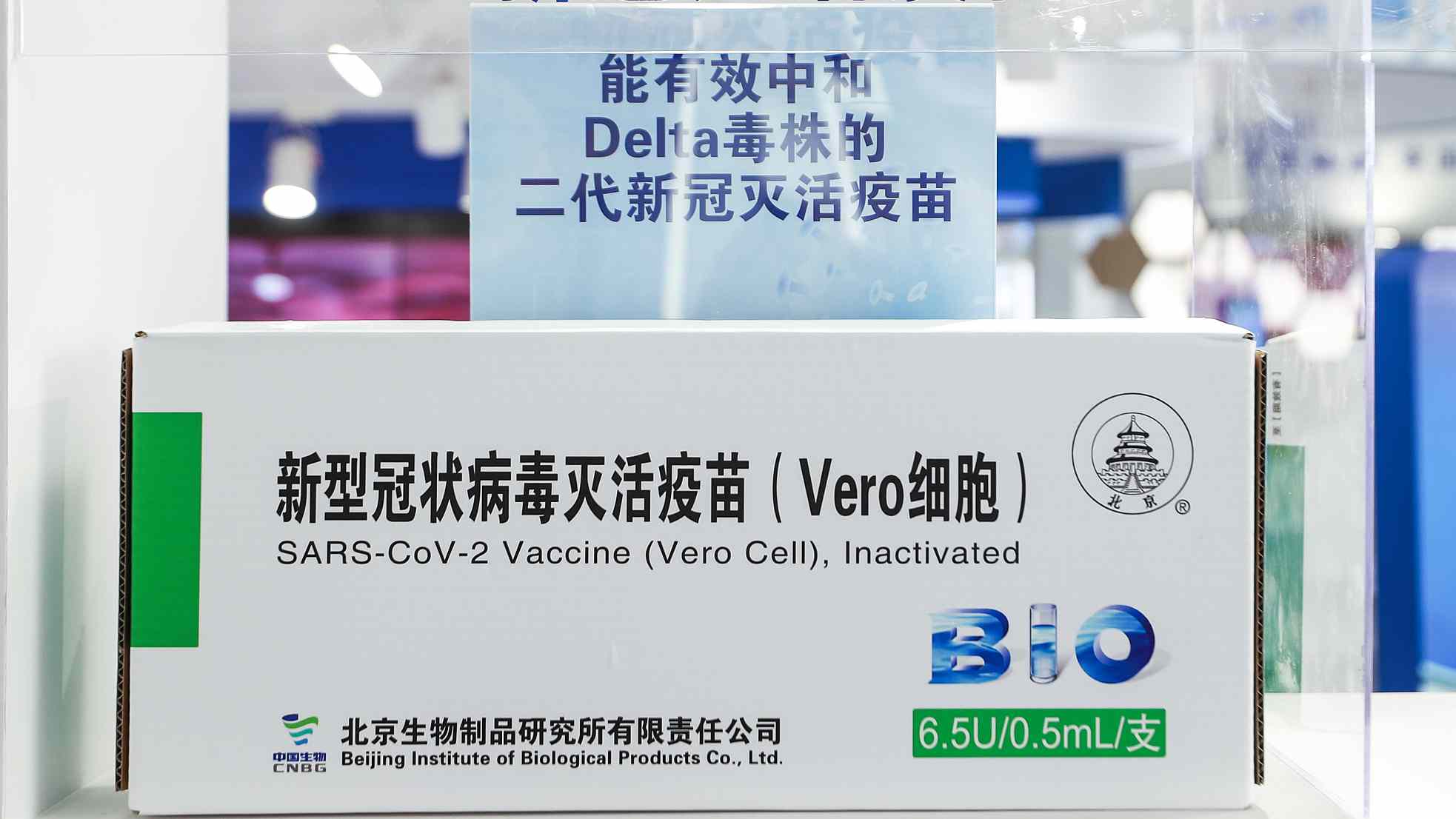 A box of upgraded inactivated COVID-19 vaccine targeting the Delta variant is displayed at the 2021 China International Fair for Trade in Services in Beijing, September 6, 2021. /CFP

A box of upgraded inactivated COVID-19 vaccine targeting the Delta variant is displayed at the 2021 China International Fair for Trade in Services in Beijing, September 6, 2021. /CFP

Chinese drugmaker Sinopharm said on Friday that its newly developed vaccines targeting the Delta and Beta variants of the novel coronavirus are very effective.

Zhang Yuntao, chief scientist of China National Biotec Group (CNBG), a subsidiary of Sinopharm, made the remarks during an aired interview with China Media Group.

The company debuted four upgraded vaccines targeting the now widespread COVID-19 Delta and Beta variants during the 2021 China International Fair for Trade in Services (CIFTIS) held in Beijing from September 2 to 7.

Among them, the broad-spectrum recombinant protein vaccine has completed phase-I and phase-II clinical trials, Zhu Jingjin, Party chief of CNBG, said during the CIFTIS.

CNBG is seeking approval from China's drug regulator for the clinical trials of the upgraded BIBP and WIBP inactivated vaccines, Zhang said. Since China has controlled the COVID-19 epidemic, and there are not many cases in the country, large-scale clinical trials of the vaccines will be conducted in overseas countries, he said.

The company will speed up the clinical trials of the vaccines in other countries to test their effectiveness against COVID-19 variants once they get approval, he said, adding that the company hopes to obtain the results of the trials by mid-2022 and promote the availability of the vaccines on the market afterward.

The existing inactivated vaccines developed by Sinopharm and Sinovac Biotech are still effective against the Delta and Beta variants, he said, citing lab experiment results and real-world data in south China's Guangdong Province and a dozen of countries, including Sri Lanka and Mongolia.

For the time being, those who need a boost dose will still get existing vaccines, he said.

But the development of upgraded vaccines targeting COVID-19 variants is to get people better prepared in the future, he said.