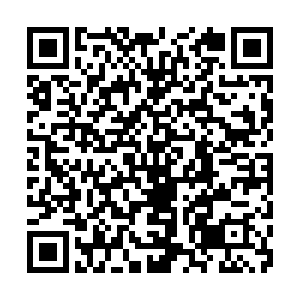 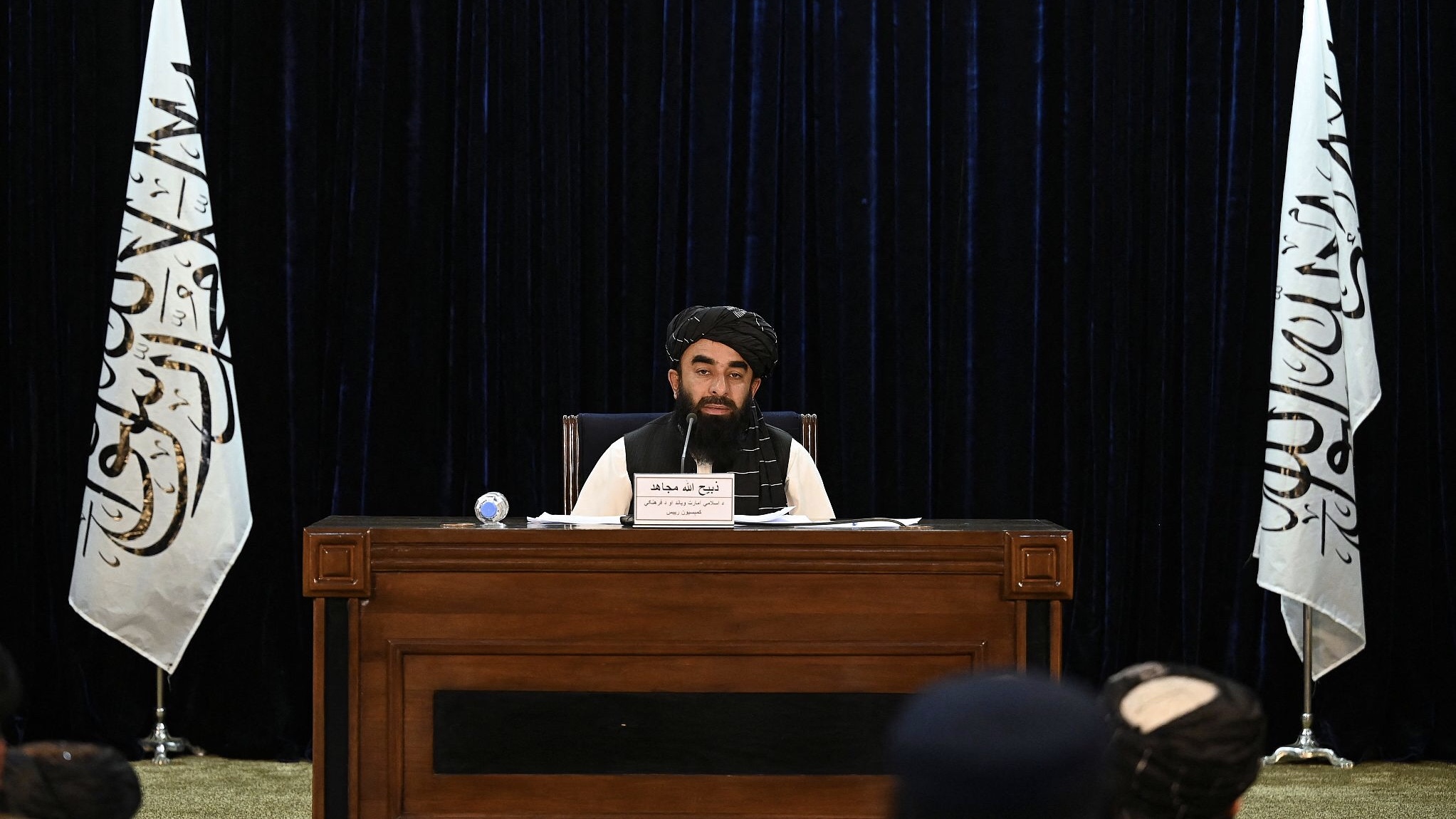 The Taliban have announced the formation of a caretaker government, with Mullah Mohammad Hassan Akhund named as acting prime minister. The new government says it is aimed at ensuring "lasting peace, prosperity and development" according to Taliban's supreme leader Haibatullah Akhundzada.

What is the make-up of the new government? How is the world responding? And can it rebuild this war-torn country to help its millions who are facing a possible food crisis and respond effectively to many other challenges?