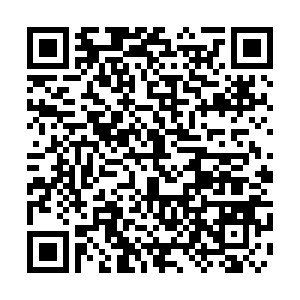 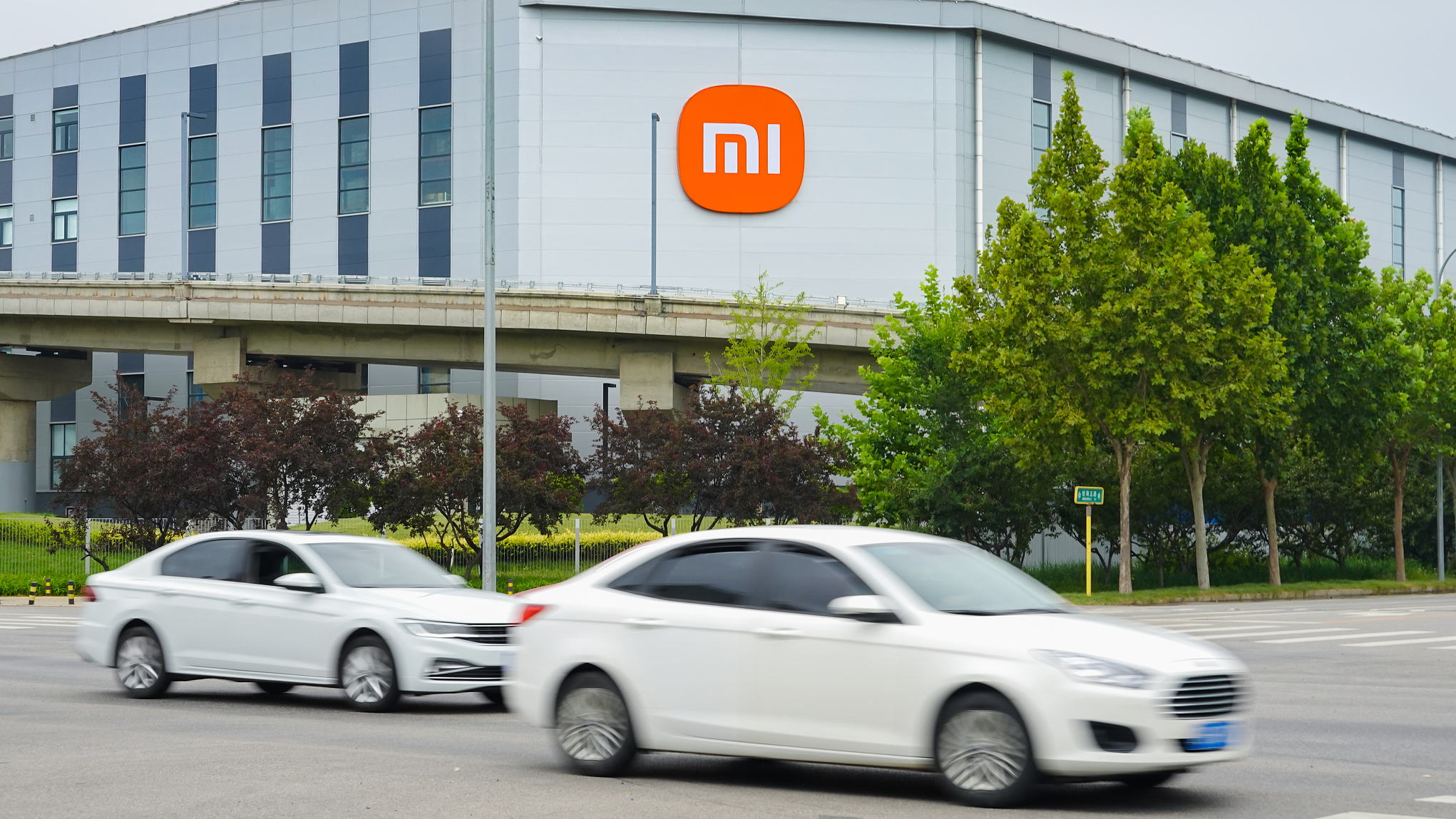 On his visit to Jilin, Lei also met with the province's top officials, including Jing Junhai, secretary of the Jilin Provincial Committee of the Communist Party of China. Jing said he hoped Xiaomi would strengthen cooperation with China FAW Group as well as Jilin's auto industry chain.

It is reported that Xiaomi plans to launch its first car in 2024 and launch a new car annually for three consecutive years after 2024, with a total sales volume of 900,000 vehicles in the three years, according to Sina News citing a source.

Xiaomi announced in early September that it has completed the official business registration for its electric vehicle (EV) unit, Xiaomi EV, which was a milestone in its push into the country's automotive sector.

Xiaomi EV was registered in Beijing and opened with a registered capital of 10 billion yuan ($1.55 billion). Some 300 employees have so far been hired for the EV unit and it continues to recruit talent.

Last month, Xiaomi purchased autonomous driving technology startup DeepMotion for over $77 million to boost its research and development. It is reported that earlier in August Xiaomi had entered talks with Evergrande Group to purchase a stake in the latter's automotive unit.

China has become the world's biggest electric car market in the past decade. Data shows that China's EV sales increased 8 percent to 1.3 million units in 2020, compared with 2019. The country exported 41 percent of the total sales worldwide.