Download
An irreparable crack in the trans-Atlantic alliance
Hayat Bangash 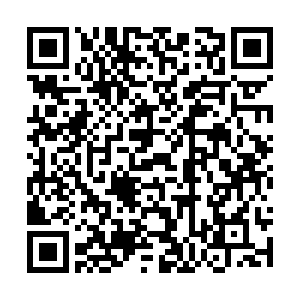 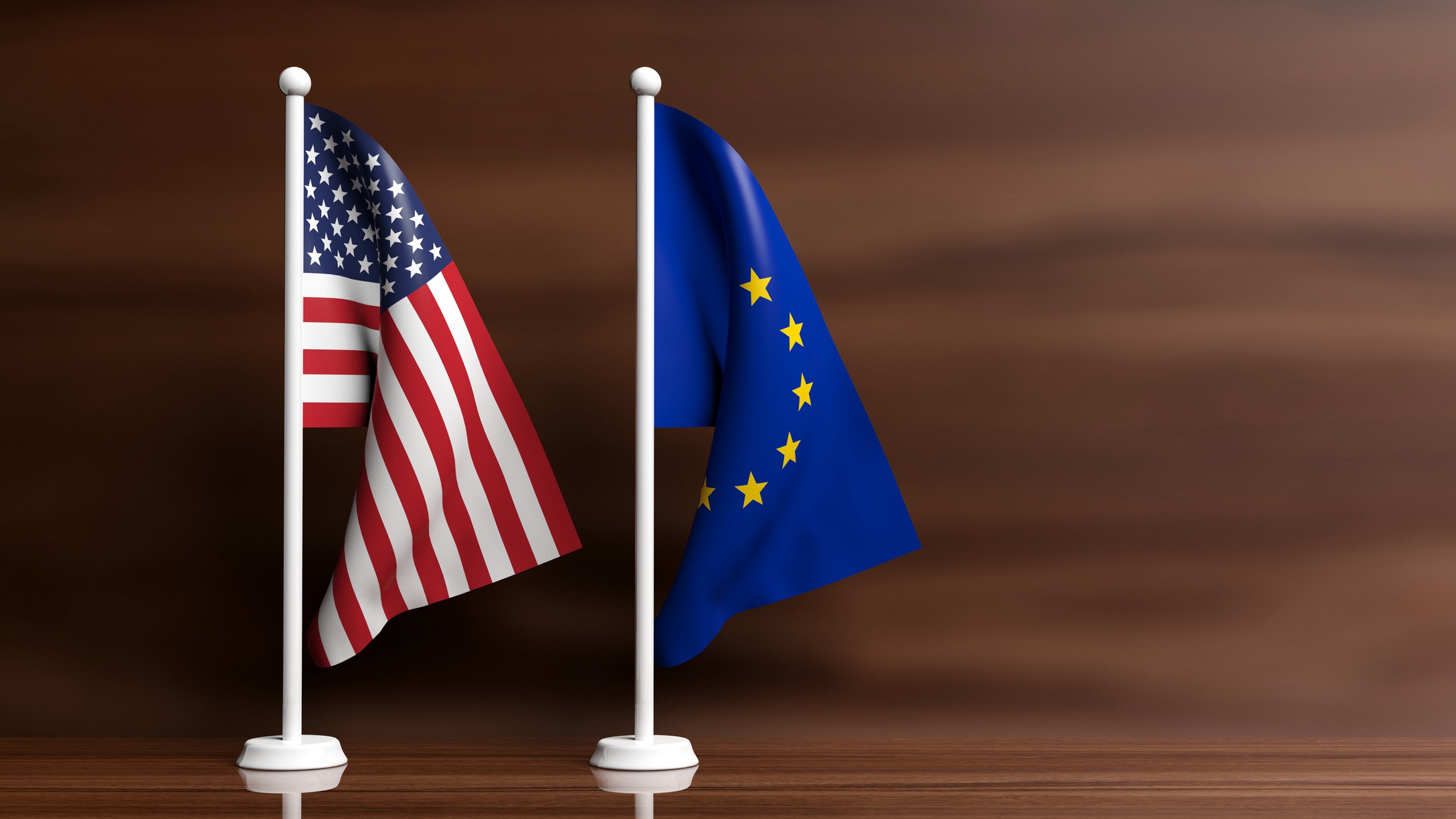 After two decades of defending American wars around the world, Europe now wants to defend its own interests. With the continent dependent on White House decisions driven by America's domestic priorities, political trust across the Atlantic is on a precipitous fall.

North Atlantic Treaty Organization (NATO) has been the main military cover of Europe since World War II. But the U.S. has come to dominate the multinational organization after assuming an oversized role in global affairs. If it is the U.S. setting the boundaries of Europe's defense strategy, Europeans are asking themselves if the subservience is worth it.

The culmination of the Afghan war has taught some bitter lessons. America's self-claimed leadership is in no position to be relied upon for responding to future crises, as the trend from the policies of successive American presidents – however polar they may appear – is taking shape.

The Oval Office is still voicing the need for rebuilding at home, refusing to do away with protectionist tariffs, failing to roll back xenophobic border policies and, most appallingly, walking in and out of wars at will. Europe is visibly uncomfortable with all that.

Since June 2020, European leaders have been working on a document called the Strategic Compass. They want to build self-reliant security capabilities, take independent strategic decisions, and increase the budget for the European Defense Fund.

Europe partnered with the U.S. in the Middle East, North Africa, and Afghanistan for wars it did not want to fight. With the increasingly unilateral nature of the alliance, the exasperation has now crossed the tipping point. A remarkable repositioning in the greater Eurasian region is thus in progress, thanks to America's disinterest leading to detachment and abrupt withdrawals.

Whatever happens in Asia directly affects Europe rather than the city upon a hill that remains entrenched between the Pacific and the Atlantic. The conjuncture is evident from the millions of Afghan refugees in the neighboring countries of Afghanistan and in Europe as compared to the handful in the U.S.

The same ratio holds for the countries most affected by militancy – from neighbors of Afghanistan to Europe and to the U.S. – in the aftermath of the American intervention.

One consequence can be that Europe's pursuance of more strategic autonomy translates into higher defense spending. French President Emmanuel Macron has been calling for establishing a "true European Army," once finding support from German Chancellor Angela Merkel.

European Union's (EU) chief diplomat Josep Borell is asking for the creation of a force of 5,000 soldiers and Merkel's possible successor, Armin Laschet, is demanding to strengthen Europe so that they "never have to leave it up to Americans."

The Europeans, however, are missing out on the main reason that has provoked their increased focus on defense: poverty in the third world. Regions that have been hotbeds of extremism are mostly impoverished, with little or no civic and educational infrastructure. Lack of amenities combined with illiteracy builds frustration and the hapless people get played into the hands of fanatics. 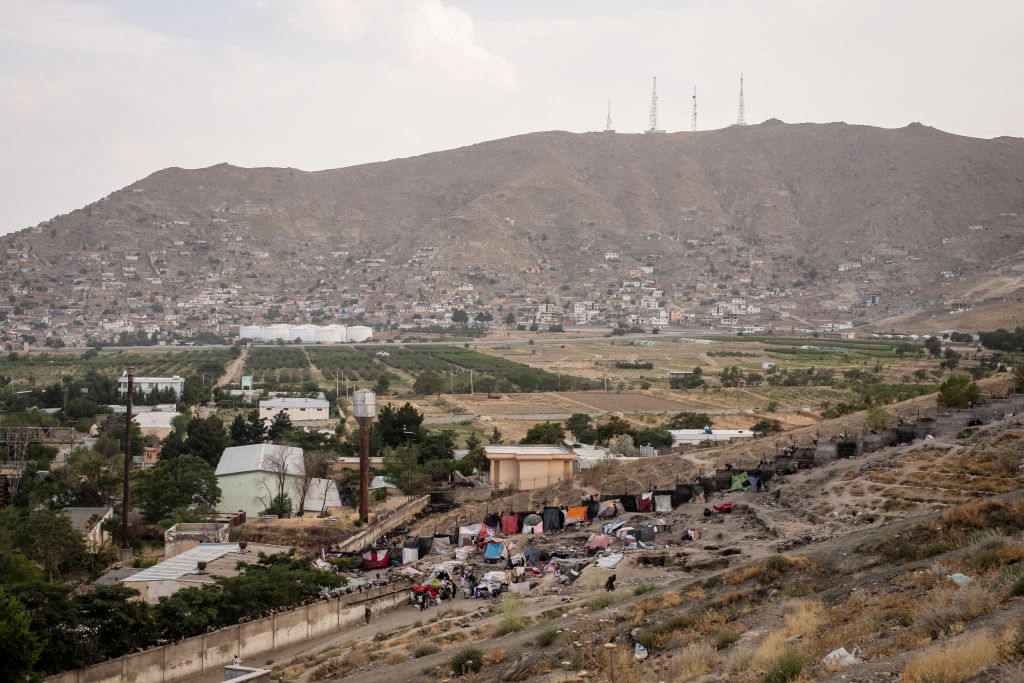 With the U.S. officially out of the business of nation-building, Europe should channel its spending intended for defense capabilities toward helping economically disadvantaged nations. This will be a far cheaper and safer way of protecting the continent from violent extremism.

Fortunately, the EU's structure requires unanimous decisions when it comes to the bloc's foreign policy. This also makes the raising of a brand new military force difficult.

Many military personnel from Europe have lost their lives in the American wars since the formation of NATO. Whatever appetite for conflict that remained after the devastation of the two World Wars has further diminished. Building consensus, therefore, remains an uphill task.

Amidst the calls of mainstream European leaders, attempts of building military functionality outside of NATO have not gained much ground. The 60,000 men strong military force pledged in 1999 has dwindled at levels of 1,500,

Europe's largest defense project – a new fighter jet to be made jointly by France, Germany and Spain – has taken four years only to finalize its details, and the document on the strategic compass will not be adopted before next year.

Despite Europe's disposition of not being able to agree on how best to address its defense needs, the irreparable crack in trans-Atlantic ties post-Afghanistan has set the direction for Europe to take strategic decisions independent of the U.S.

In the long run, the world has moved one more step away from tolerating the unilateral and irresponsible American interventions that bypass the United Nations Security Council (UNSC). As interference in other countries' internal affairs is expected to gather lesser support, focus now must shift to the capacity building of developing nations.