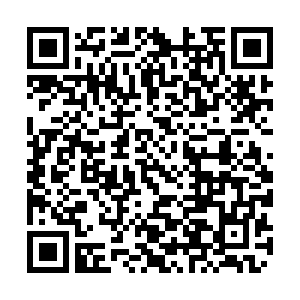 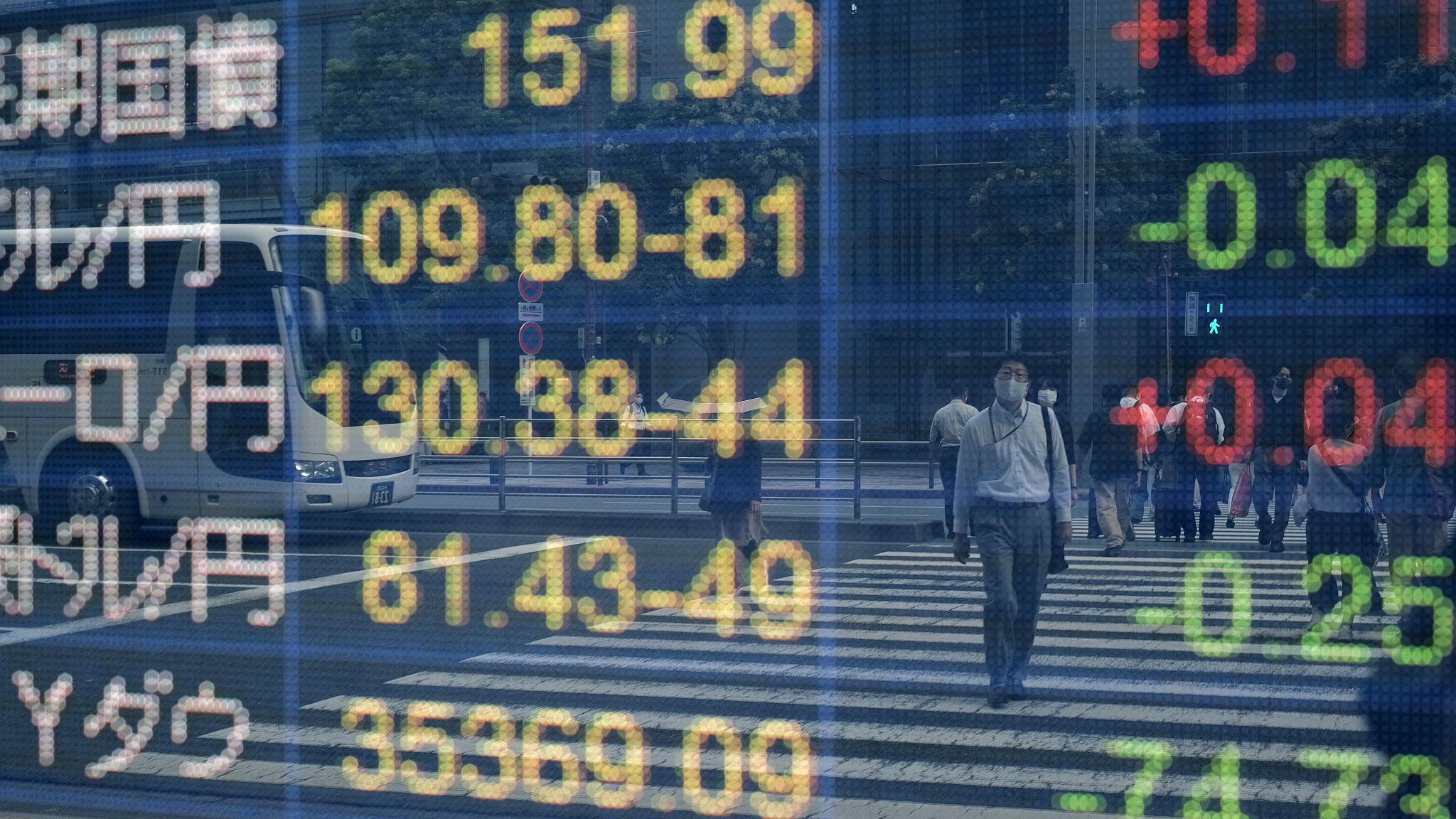 An electronic stock board outside a securities firm in Tokyo, Japan, September 7, 2021. /CFP

An electronic stock board outside a securities firm in Tokyo, Japan, September 7, 2021. /CFP

Asian shares made a guarded start on Monday to a week packed with important U.S. and Chinese economic data and the launch of Apple's latest iPhones, while the Nikkei was tantalizingly near heights last visited in 1990.

Japanese shares have been on a tear as hopes for fresh stimulus from a new Prime Minister saw the Nikkei surge 4.3 percent last week. The Topix has already scaled that peak, while the Nikkei turned hesitant early on Monday.

Reports U.S. Democrats were considering proposals to raise taxes on corporations and the wealthy, while not exactly new, could make for a cautious mood.

Both Nasdaq futures and S&P 500 futures were up 0.3 percent after running into profit taking last week.

China will release a swath of data on retail sales, industrial output and urban investment on Wednesday.

Wall Street suffered its worst run since February as doubts about the resilience of the global economic recovery hurt former reopening darlings in energy, hotels and travel.

Apple will be a focus after sliding on Friday following an unfavorable court ruling related to its app store, just days before it unveils the new iPhone lineup.

Also highlighted are Tuesday's readings on U.S. consumer prices, which are expected to see core inflation ease a touch to 4.2 percent. Meanwhile, retail sales on Thursday could show another decline as the spread of the Delta variant spooks shoppers.

The importance of the CPI was underlined by Philadelphia Fed President Patrick Harker, who told the Nikkei he wanted to start tapering this year just in case the spike in inflation proved more than transitory.

Harker favors scaling the tapering down over an eight- to 12-month period, which is longer than some hawks have touted.