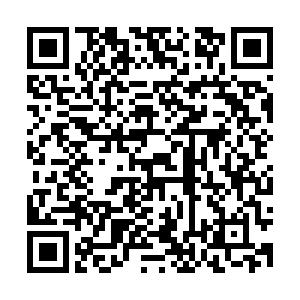 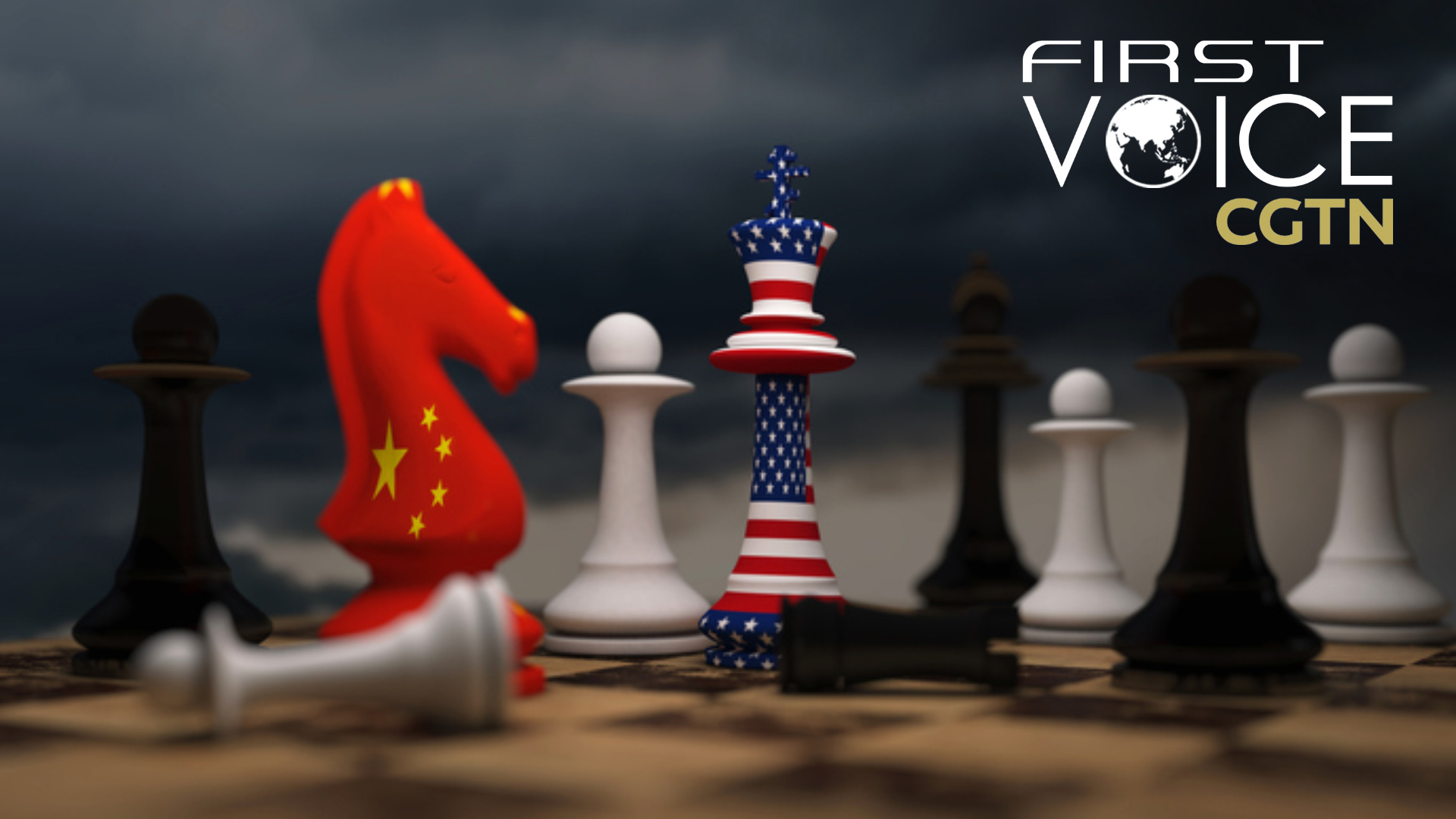 Like Donald Trump, it appears that Joe Biden's trade goal with China is not exactly ensuring fair trade between the two countries but to gain domestic political advantages.

According to the Wall Street Journal's report on September 11, the Biden administration is considering launching an investigation against China under Section 301 of the U.S. trade law, which could lead to more tariffs.

At the same time, The U.S. Trade Representative's office is said to be looking into which of the current tariffs are "hurting the U.S. economy or could substantially raise the costs of other parts of the Biden agenda," in particular the ones related to Biden's infrastructure agenda.

It is said that the U.S. may cut those tariffs or grant some exclusions to them.

This cynical exercise has nothing to do with improving trade ties between the countries, and everything to do with domestic politics. There are several potential pitfalls with Biden's tactics. First of all, they rely strongly on a team approach, with the U.S. and its allies all applying economic pressure on China at the same time to meet the same goals. However, Europe and Japan both have profitable and healthy trade ties with China and may not see the point in jeopardizing them.

Both Europe and Japan have been able to manage trade differences with China mostly through negotiations. They would have little to gain and much to lose by joining the U.S. in slapping tariffs on China. The Journal makes a note of this in its report, saying the Trump administration grew frustrated with efforts to get allies to apply economic pressure on China "in part because Germany and other nations weren't willing to put much pressure on China, a key trading partner."

And as much as President Biden may wish otherwise, this dynamic has not changed.

The second problem with the tariff tactics under consideration is that trade wars hurt both sides. The Biden team is living in a fantasy land if it thinks it can cherry-pick tariffs that will only hurt China but help itself. But when business deals are called off because of politics, both parties lose out. 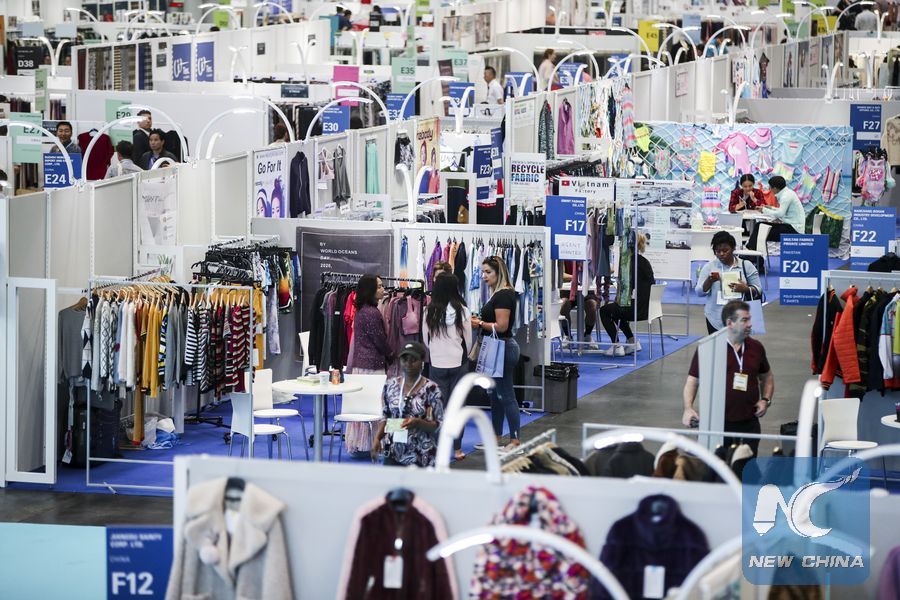 And the problem goes beyond this. The Trump administration conducted its trade war like a chess player unable to see ahead to the next move. Every time China responded to tariffs with counter tariffs, the Trump administration was caught wrong-footed. Somehow, U.S. officials seemed to imagine they could punch China without China punching back. The Biden administration looks poised to make the same mistake. And China will respond in kind if it is treated unfairly.

The third problem with using tariffs to pressure China is that it's already been done, and China has adjusted. The Chinese economy is not solely dependent on U.S. trade. Exports only make up about 17 percent of China's GDP. Of China's exports, less than 20 percent is with the U.S. And about 4 percent of China's total GDP is dependent on trade with the U.S. China has already begun to adjust its economy to focus on domestic demand and consumption under the "dual circulation" policy, introduced in 2020.

According to the Journal article, the ultimate goal of economic pressure on China is to persuade it to stop giving subsidies to key industries. The U.S. believes that subsidies give Chinese companies an unfair advantage over American competitors. However, an ironic result of the trade war with China is that now China sees the precariousness in U.S. politics. As the country sprints toward technological independence, determined not to rely on the U.S. for any crucial items in its supply chain, it is crucial as a matter of national security that China helps to give its industries better chances at further development.

But besides all the economic considerations, trade negotiations between China and the U.S. are no longer just about specific trade issues. Just like human rights and the global pandemic, trade issues have been hijacked by U.S. domestic political concerns. These issues have all become symbols in partisan domestic feuds — used to scapegoat China and distract Americans from their country's own deep problems, or used to prove that one party or the other is "tough on China" and "standing up for the U.S."

U.S. businesses hate this approach. Many of them have been pleading with the federal government to negotiate agreements on specific trade irritants, much like Europe has succeeded in doing. But policies like U.S. tariffs against China are not designed to bring fairness to the international trade rule. They are meant to help the current administration with its domestic agenda.

Blaming China and targeting Chinese companies is ultimately just another way for the U.S. to put off solving its own deep problems.