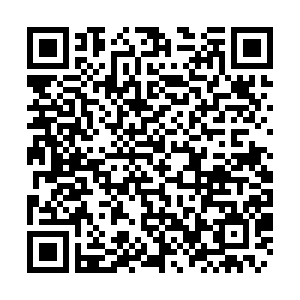 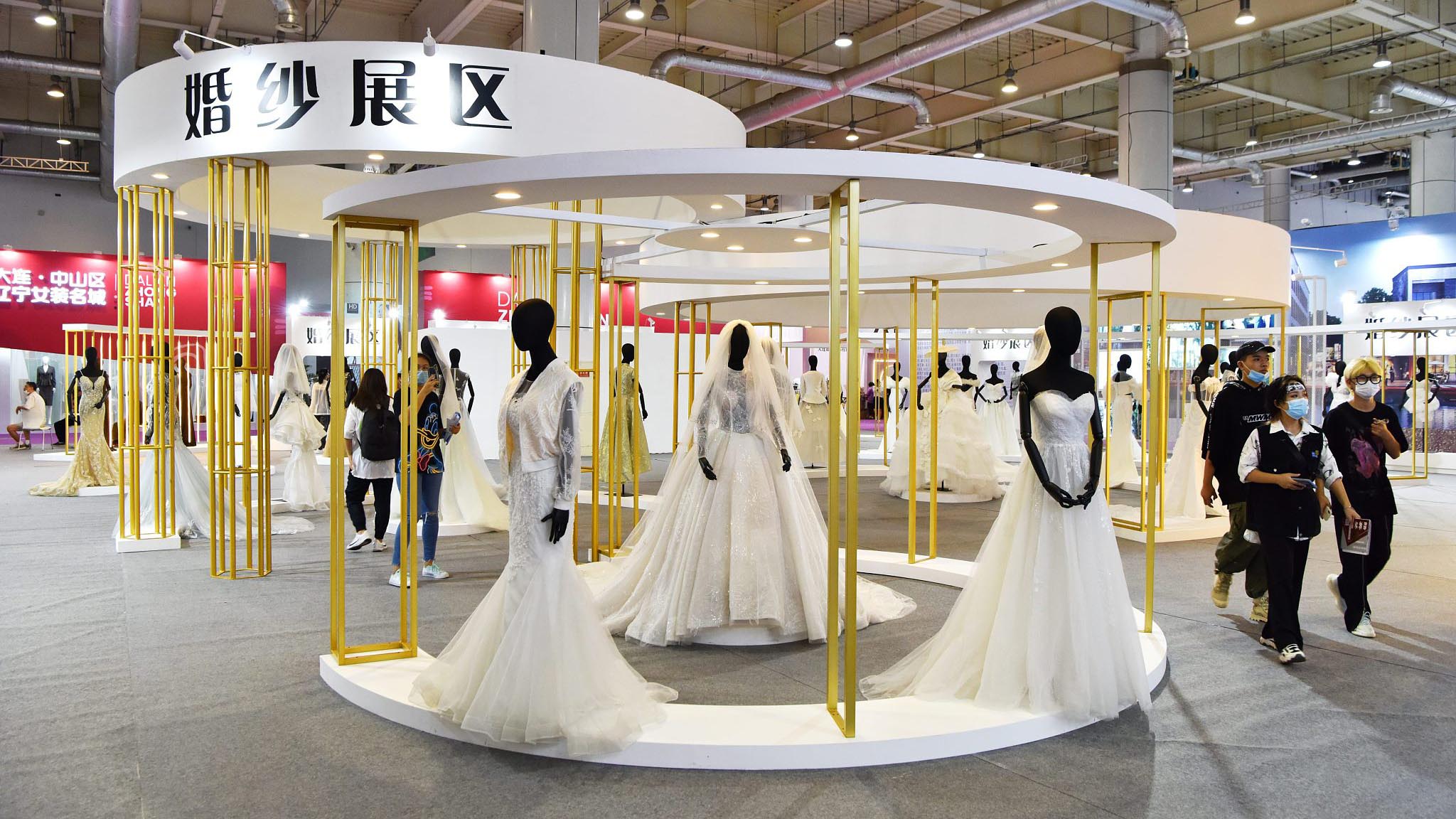 2021 China (Dalian) International Garment & Textile Fair, CIGF 2021, kicked off in the city of Dalian on September 10, with "Blooming Clothes" as its theme.

The three-day fair focused on the garment industry in northeastern China, leading the fashion in the coming seasons. Organizers said they hoped the event could showcase Chinese designs to the world and provide a platform for global brands in the region. Over 1,000 enterprises from home and abroad took part.

The opening ceremony showcased the works of eight award-winning designers from the host city. Among them were talented female designers Wang Peina and Zhou Hong. Together, they put on a fashion show which thrilled the audience.

It's the biggest edition of the fair, thus far. The fair adopted both online and offline marketing strategies and livestream channels to fuel the business of the participating enterprises.

Domestic designs were definitely in the spotlight. More than 450 domestic brands participated, accounting for 75 percent of the total. In the exhibition area of the brand "TRANDS," the focus was on the "Guochao" series of Chinoiserie couture suits. Dayang Group, its owner, is a leader in China's textile and garment industry, which is renowned for its suit-making expertise.

Hu Dongmei, general manager of Dayang Group, said they launched their innovative products involving intangible cultural heritage in their "Guochao" series. They added Chinese elements such as Suzhou embroidery into their suits. The combination of Chinese and Western, classical and innovative, resonated with the aesthetics of the young generation.

There was plenty of focus too on various independent fashion designers' works and a wedding dress exhibition. Many renowned designers as well as emerging designers still in fashion colleges and universities in northeast China presented diverse designs. The Dalian Cup International Youth Fashion Design Contest was also held for young designers during the fair.

According to the statistics from China National Textile and Apparel Council (CNTAC), China's textile and garment exports account for more than a third of the global total. This industry in China is reported to be benefiting greatly from international cooperation and innovation at home.