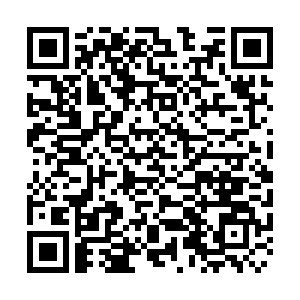 During his meeting with Wang in Cambodian capital Phnom Penh, Hun Sen promised his country's firm support to China on issues concerning China's core interests, such as Taiwan, Hong Kong and Xinjiang. 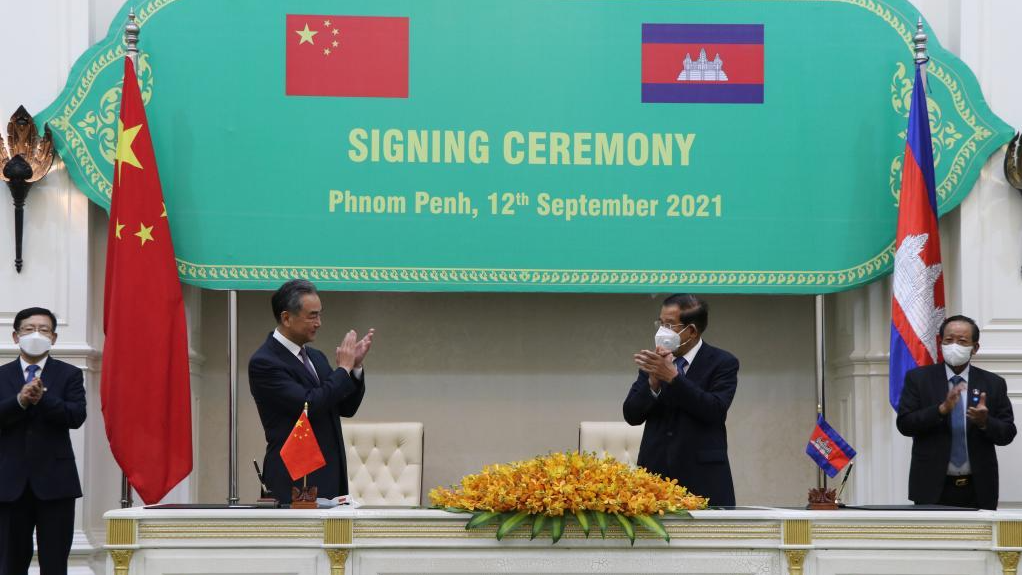 Both sides will strengthen communication and coordination to prevent outsider countries from meddling in the regional issues to jointly safeguard peace and stability in the region, Hun Sen said.

Cambodia appreciates China's assistance in helping the kingdom combat the COVID-19 outbreak and hopes to further cement bilateral cooperation in the fields of anti-pandemic measures, trade and economy, and infrastructure, he added.

Wang said under the guidance of consensus reached between leaders of the two countries, China is ready to further the mutually beneficial cooperation with Cambodia and move toward building a China-Cambodia community with a shared future to benefit peoples of the two countries.

He promised that China will provide more COVID-19 vaccines and medical supplies to Cambodia to help the kingdom contain the COVID-19 outbreak.

Wang said he hopes China and the ASEAN countries could conclude their consultations on the Code of Conduct in the South China Sea during Cambodia's ASEAN chairmanship next year and reach an agreement that is effective, has practical significance and in line with the international laws, including the United Nations Convention on the Law of the Sea.

Before their meeting, Hun Sen and Wang attended the handover ceremony of the China-funded national stadium in Phnom Penh. 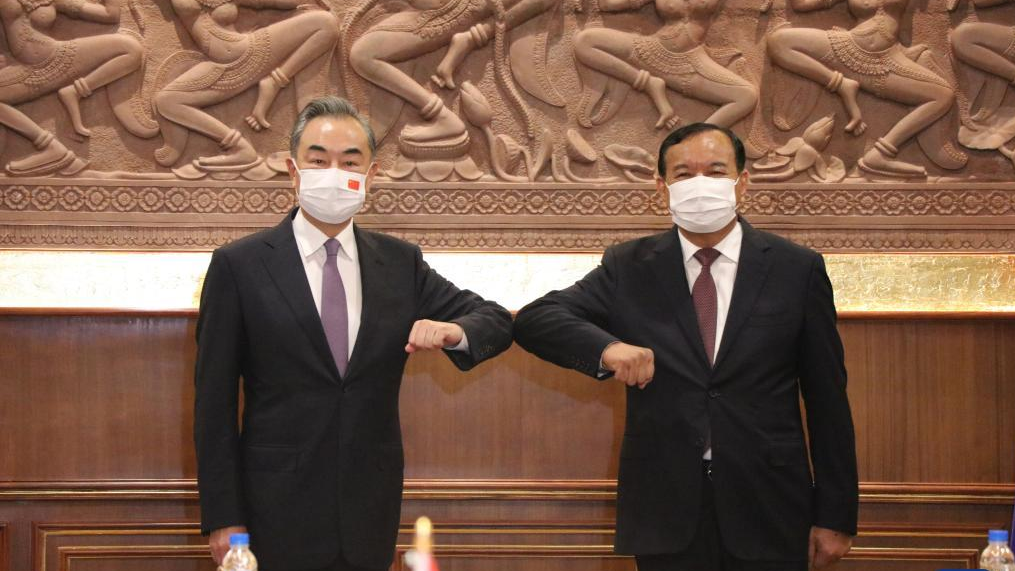 Wang said he and Sokhonn had met face to face three times in less than a year despite the COVID-19 pandemic, fully demonstrating the significance and extraordinary nature of bilateral relations.

Facing a changing world, the two countries have been jointly fighting power politics and bullying, safeguarding international fairness and justice and the common interests of all developing countries, Wang said.

He said China will continue to firmly support Cambodia in safeguarding national sovereignty and dignity, combating COVID-19 and developing economy, and playing a bigger role in regional and international arenas.

Wang promised that China will continue to help Cambodia fight the COVID-19 outbreak by providing vaccines and other materials.

He also expressed the wish that the China-Cambodia free trade agreement, which is expected to become a driving force for  Cambodia's economic recovery, would take effect soon.

Wang also urged both sides to speed up the construction of the Sihanoukville Special Economic Zone, which would play a pivotal role in building an industrial investment group for the region.

The Chinese state councilor said China is keen to dovetail the New International Land-Sea Trade Corridor with the Lancang-Mekong Economic Development Belt, elevating the China-ASEAN relations to a new stage.

Sokhonn noted that Cambodia, supporting scientific approaches to trace the COVID-19 origins, opposes any plan to politicize the origins-tracing issue.

Cambodia will strictly abide by the one-China policy and stand firmly with China on issues of China's internal affairs, such as those involving Taiwan, Hong Kong and Xinjiang, said Sokhonn.

He said Cambodia is committed to working with China to build a community with a shared future for both countries, hoping that the two sides will further strengthen exchanges and cooperation in various fields such as trade, investment, defense and security, and jointly build the Sihanoukville Special Economic Zone into a win-win model under the framework of the Belt and Road Initiative.

At a joint press conference after their meeting, the two senior officials said they reached a six-point consensus regarding bilateral relations and cooperation.

First, implement the consensus reached by top leaders of the two countries and support each other on issues concerning the core interests of both sides.

Third, jointly build high-quality Belt and Road. Both sides will strengthen cooperation in infrastructure, production capacity and 5G. China will facilitate Cambodia in stepping up the industrialization process and increase imports of high-quality agricultural products from Cambodia. The two countries will also steadily implement big projects such as the Sihanoukville Special Economic Zone and the Phnom Penh-Sihanoukville expressway.

Fourth, enhance people-to-people and cultural exchanges. The Chinese side will increase aid in the construction of schools, hospitals and roads in Cambodia.

Fifth, jointly promote East Asia cooperation and China-ASEAN relations to a higher level and step up integrating the New International Land-Sea Trade Corridor with the development of the Mekong-Lancang Economic Development Belt.

Also, at the press conference, Wang stressed that terrorism is the common enemy of mankind and fighting terrorism needs concerted efforts from the international community.

Wang arrived in Phnom Penh from Vietnam for a visit to Cambodia, the second leg of his four-nation Asia tour, which will also take him to Singapore and South Korea.