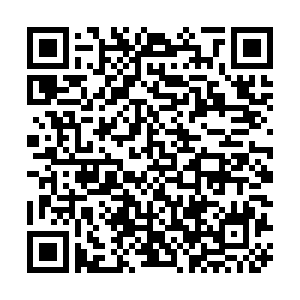 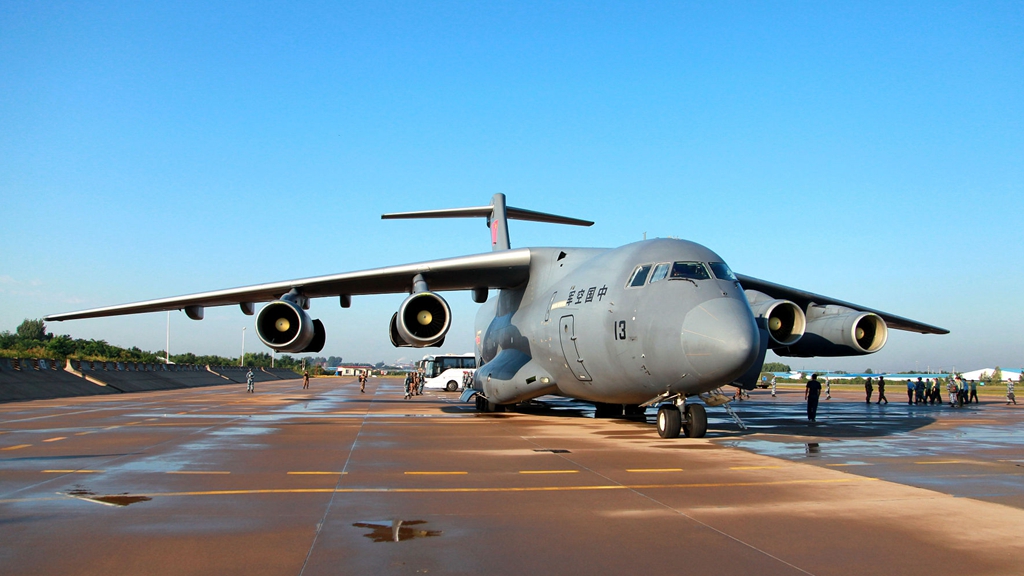 The Y-20 aircraft arrived in Russia's Orenburg on Friday for the exercise, which is held from September 11 to 25.

Since its deployment in the Chinese People's Liberation Army Air Force, Y-20 heavy transport aircraft have participated in multiple missions including the transportation of medical personnel and supplies to COVID-19-hit areas in the country and other humanitarian relief tasks.

Designed and manufactured by the state-owned Aviation Industry Corporation of China, the Y-20 has a maximum takeoff weight of around 200 tonnes.

Y-20 is officially code-named "Kunpeng," after a mythical bird that could fly vast distances.