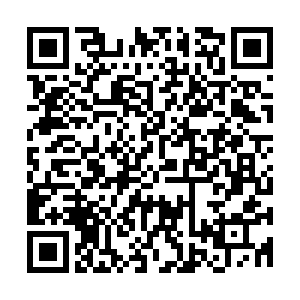 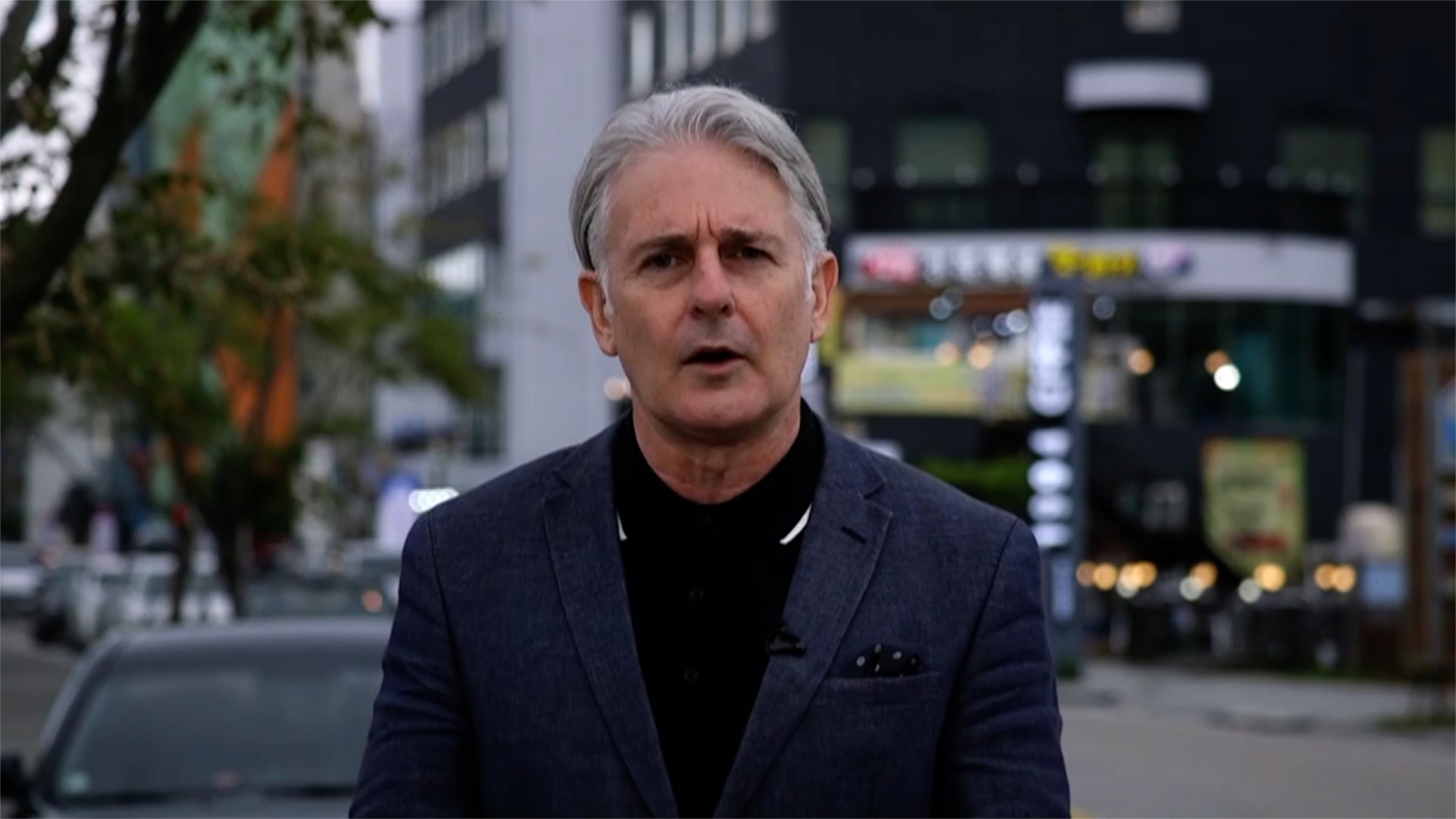 The missiles are "a strategic weapon of great significance" and flew 1,500 kilometers before hitting their targets and falling into the country's territorial waters during the tests held on Saturday and Sunday, the KCNA said.

The DPRK's latest missile tests took place amid gridlock over talks aimed at dismantling its nuclear and ballistic missile programs in return for U.S. sanctions relief. The talks have stalled since 2019.

"In all, the efficiency and practicality of the weapon system operation was confirmed to be excellent," the KCNA said.

The Republic of Korea (ROK)'s military did not disclose whether it had detected the tests but said on Monday it was conducting a detailed analysis in cooperation with the United States.

The test provides "strategic significance of possessing another effective deterrence means for more reliably guaranteeing the security of our state and strongly containing the military maneuvers of the hostile forces," the KCNA said.

China called on both sides to push forward the political settlement of the Peninsula issues under a parallel and "step by step" principle, said Zhao.