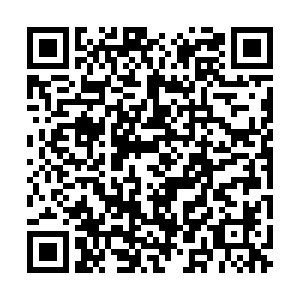 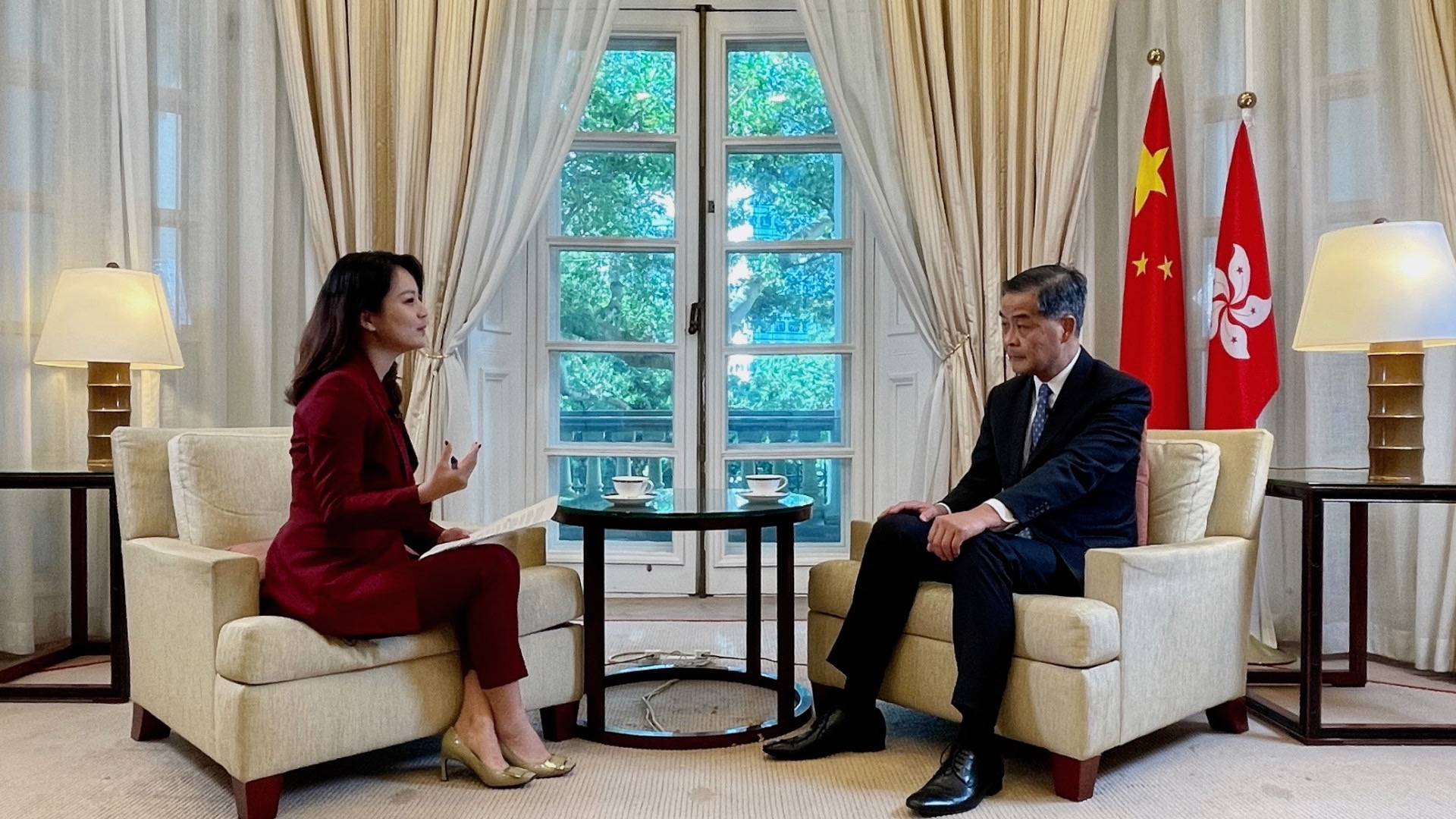 China's Hong Kong Special Administrative Region (HKSAR) will soon see its revamped electoral system in practice for the first time. Elections for the seventh Legislative Council (LegCo), which were postponed in September due to the coronavirus, will now be held in December.

CGTN's Dong Xue sat down with former HKSAR Chief Executive Leung Chun-ying to hear his thoughts on the election process and the region's future. Leung said the revamped system is not designed to shut any opposition voices out, but only those who have made or would make the LegCo dysfunctional.

CGTN: Hong Kong will soon select its Election Committee and Legislative Council following recent electoral improvements. These changes received praise, but also criticism. For instance, some say they are designed to shut out opposition voices from the political process. What are your thoughts on it?

Leung: The field is highly open, the electoral arrangements do not shut out anyone in that regard. So it's really up to the democrats themselves to decide whether or not they took part. The largest and oldest party in the opposition, the Democratic Party, for example, is still deciding whether or not to take part. So, the system is not designed to shut out anyone. But if we define the opposition as people who filibuster, people who put up fist fights that we saw two years ago, and people who made the Legislative Council entirely dysfunctional, these people should fairly and squarely be out.

CGTN: Improving Hong Kong's electoral system was proposed during this year's Two Sessions where lawmakers emphasized the principle of "patriots governing Hong Kong." What does that look like in practice?

Leung: I think Hong Kong people should realize that all over the world, the requirement for people forming the political class and the ruling echelon of the place to be patriots is a norm, is a necessity, is a prerequisite. I think this should be understood across Hong Kong. Hong Kong left the colonial status behind only 20 something years ago. So, in some way, we are still in a learning mode. And I think we've learned that we should, we must have patriots governing Hong Kong. What it means is that we should definitely rule out people who are unpatriotic to our country, China. We must screen these people out, including people who ran off to Washington D.C. to ask America to sanction China. It was treasonous.

CGTN: Aside from the principle of "patriots governing Hong Kong," what other values should a chief executive of Hong Kong have?

Leung: Vice chairman of the Chinese People's Political Consultative Conference, Mr. Xia Baolong, has laid out recently, the five key criteria to which I entirely agree. For the chief executive position, if I have to offer an additional condition, I would say a good understanding of the nature of relations between Hong Kong and the central authorities under the "One Country, Two Systems" arrangement, which is unique, and also between Hong Kong on the one hand and the Chinese mainland on the other hand, something for which I coined this phrase "neijiao," an internal set of relations within one country, between the two systems. If we have good understanding of this and if we bring all the positive factors into play, Hong Kong has tremendous future going forward, because our country is on the way up, and there are a lot of opportunities for people from all walks of life in Hong Kong to develop on the mainland.