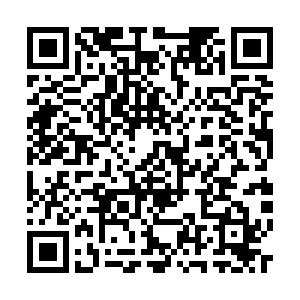 The UN atomic watchdog reached an agreement with Iran on Sunday to solve "the most urgent issue" between them, the overdue servicing of monitoring equipment to keep it running, raising hopes of fresh talks on a wider deal with the West.

International Atomic Energy Agency chief Rafael Grossi obtained the agreement in a last-minute trip to Tehran he called “constructive” before a meeting of his agency's 35-nation Board of Governors this week at which Western powers were threatening to seek a resolution criticizing Iran for stonewalling the IAEA.