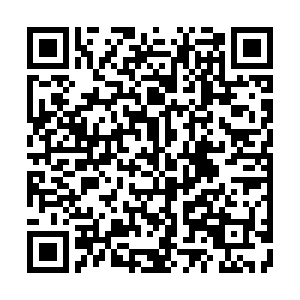 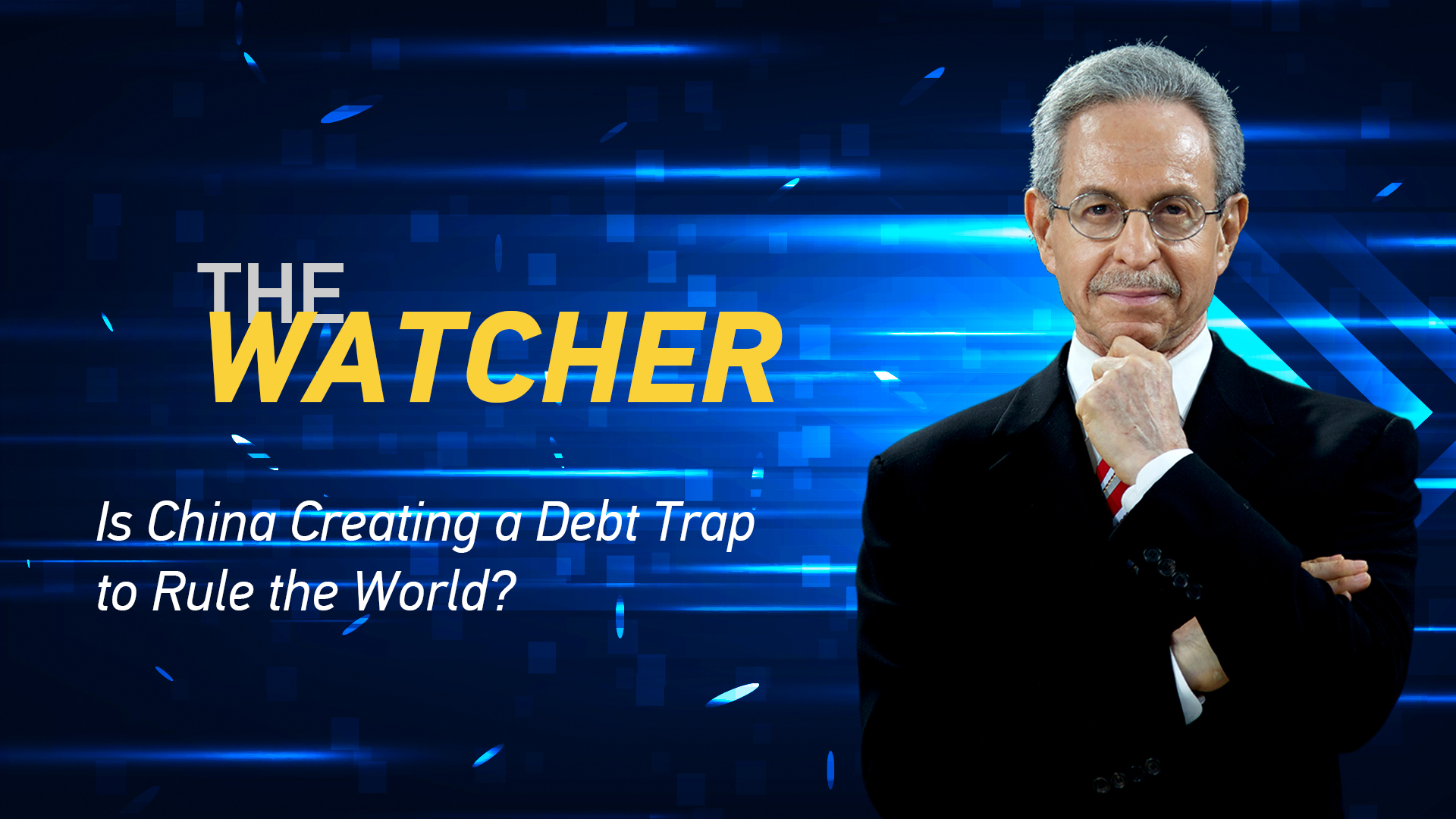 The charge against China, in the West, is that it is deliberately using its Belt and Road projects to construct infrastructure in developing countries as neocolonial "debt traps", so that China can take over strategic assets, influence transnational policies, and thus rule the world. In 2019, the Rhodium Group, a New York-based consultancy, reviewed 40 cases of China's external debt renegotiations for Belt and Road (BRI) projects.

Key findings include: Debt renegotiations and distress among borrowing countries are common,and may increase in a few years as many Chinese projects were launched from 2013 to 2016, along with the loans to finance them - but asset seizures were a rare occurrence. Debt renegotiations usually involve a more balanced outcome between lender (China) and borrower (host country), ranging from extensions of loan terms and repayment deadlines to explicit refinancing, or partial or even total debt forgiveness.

Despite its economic weight, China's leverage in negotiations was shown to be limited. Many of the cases involved an outcome in favor of the borrower, a conclusion that undercuts various criticisms. It's the fallacy of using isolated cases to represent the whole.

Notwithstanding sensational stories in foreign media, burdening host countries with excessive debt is not China's strategy. It may be in the illicit interests of some companies working cozily with local officials in BRI host countries, but it is not at all in China's interests. Chinese authorities are now toughening standards and tightening controls. These are mid-course corrections - and China is especially good at making them. That's why China's four decades of reform and opening-up was astonishingly successful: start with bold, experimental projects, see what works and what doesn't, make changes, and roll them out further.

And that's why I deem it a positive sign that Belt and Road investments have declined in recent years. Long term success depends on planning, structuring and operating projects with highest standards of analysis, monitoring and controls. Let me lay out the flow of my argument. First, there is no empirical evidence that China has engaged in a debt strategy to entrap developing countries; in fact, the evidence supports the reverse. Second, it is natural for creditors to build protective covenants into commercial loans; this is well-accepted best practices.

Third, while it is true that specific projects have borne excessive debt, higher than could be supported whether due to inexperience, over exuberance, or corruption, these cases in no way reflect China's leaders' open intent or policy directives.

What China has learned from its remarkable domestic development, it is applying internationally, to the Belt and Road Initiative. The developing world benefits; the entire world benefits. But there are challenges.