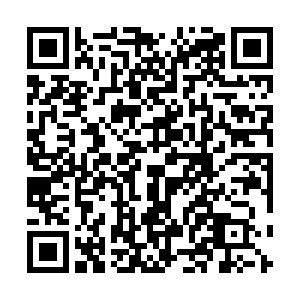 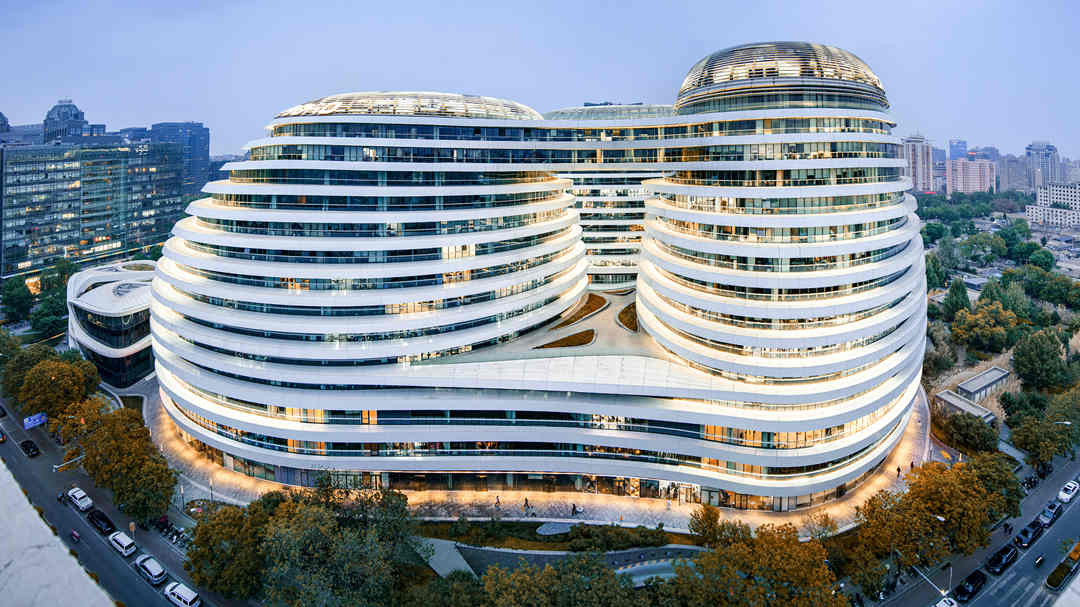 Shares of Chinese office developer SOHO China tumbled by 40 percent early on Monday in their biggest daily drop since listing more than 14 years ago after Blackstone Group scrapped a $3-billion takeover deal.

SOHO China said Blackstone, which had offered 5 Hong Kong dollars per share in June to buy all shares in the company, had abandoned the deal on Friday as pre-conditions were unable to be satisfied.

The company had said in June the deal was subject to Chinese competition authorities granting clearance.

It would have been the largest real estate deal in China.

SOHO China is 64 percent owned by the husband-and-wife founding team of Chairman Pan Shiyi and Chief Executive Zhang Xin, who have been scouting for buyers for its prime commercial property assets as they looked to shift their focus to overseas markets.