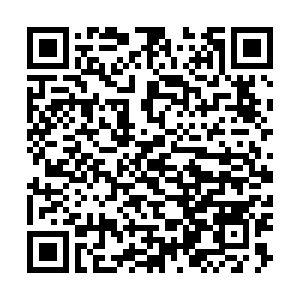 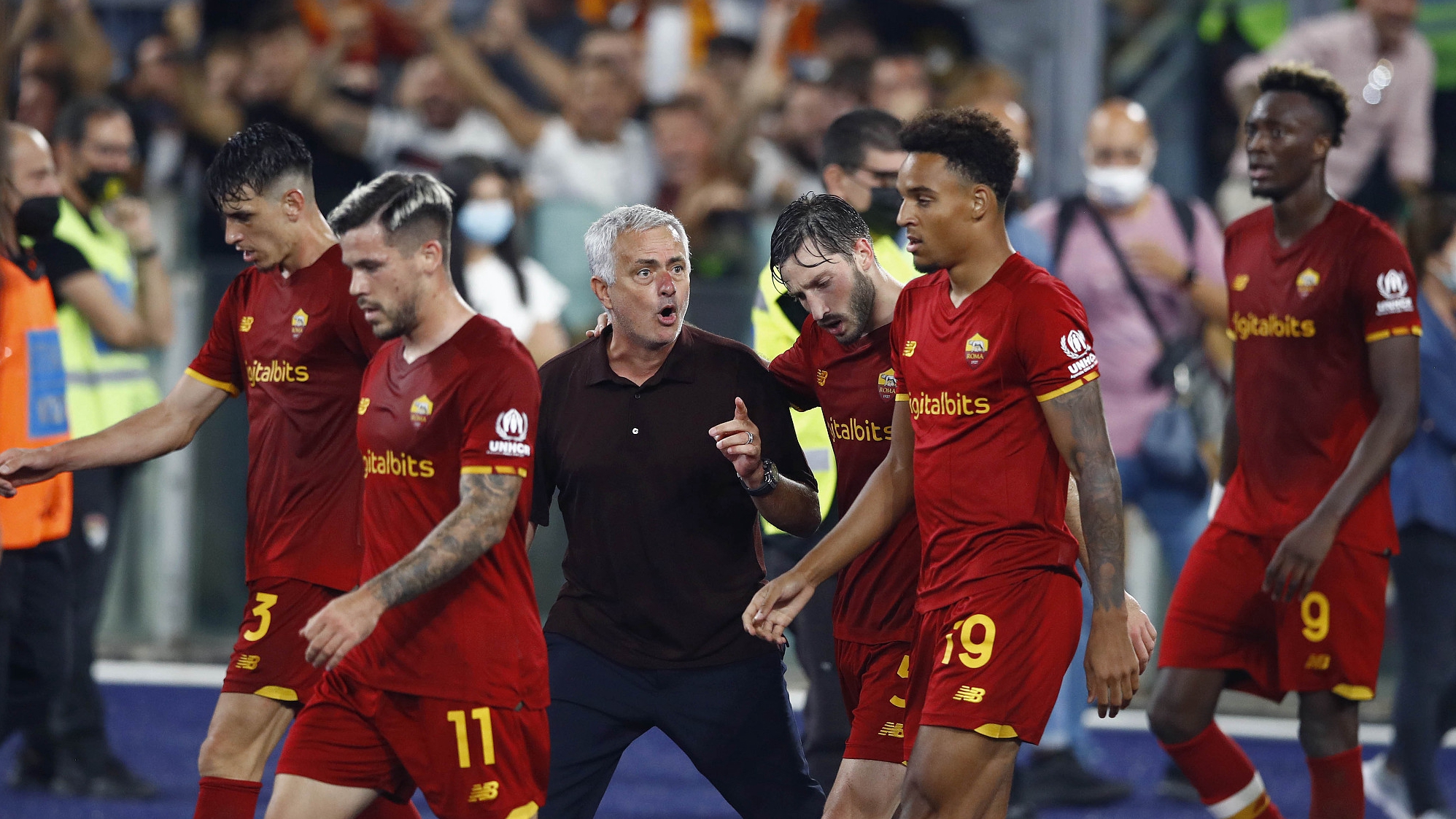 Roma manager Jose Mourinho (C) celebrates with his players after their Serie A win over Sassuolo at Stadio Olimpico in Rome, Italy, September 12, 2021. /CFP

Roma manager Jose Mourinho (C) celebrates with his players after their Serie A win over Sassuolo at Stadio Olimpico in Rome, Italy, September 12, 2021. /CFP

Jose Mourinho said he felt like a child when he charged from his dugout to celebrate Stephan El Shaarawy's last-gasp winner in a thrilling 2-1 victory over Sassuolo, which put his side at the top of Serie A in his 1,000th match as a manager.

Italy international El Shaarawy struck with a sublime curling strike in the 91st minute, which caused wild celebrations at the Stadio Olimpico in Rome, with Mourinho running to join his joyous players in front of screaming supporters behind the goal.

"During the week I lied to myself because I tried to convince myself that wasn't a special match but it was a special match... For the rest of my life I will remember that the match that took me to 1,000 was this one."

A breathless contest looked to be heading for a draw after Bryan Cristante's 37th-minute opener was cancelled out by Filip Djuricic just before the hour mark and both sides wasted a raft of chances.

Tammy Abraham and Hamed Traore hit the post for each team but it was Roma goalkeeper Rui Patricio who had to be at his best to stop gilt-edged opportunities presented to Domenico Berardi and Jeremie Boga as Sassuolo pushed for a win.

However, with the seconds ticking away El Shaarawy crashed in his shot from the edge of the area off the post to put Roma top, level on a perfect nine points with AC Milan and Napoli. 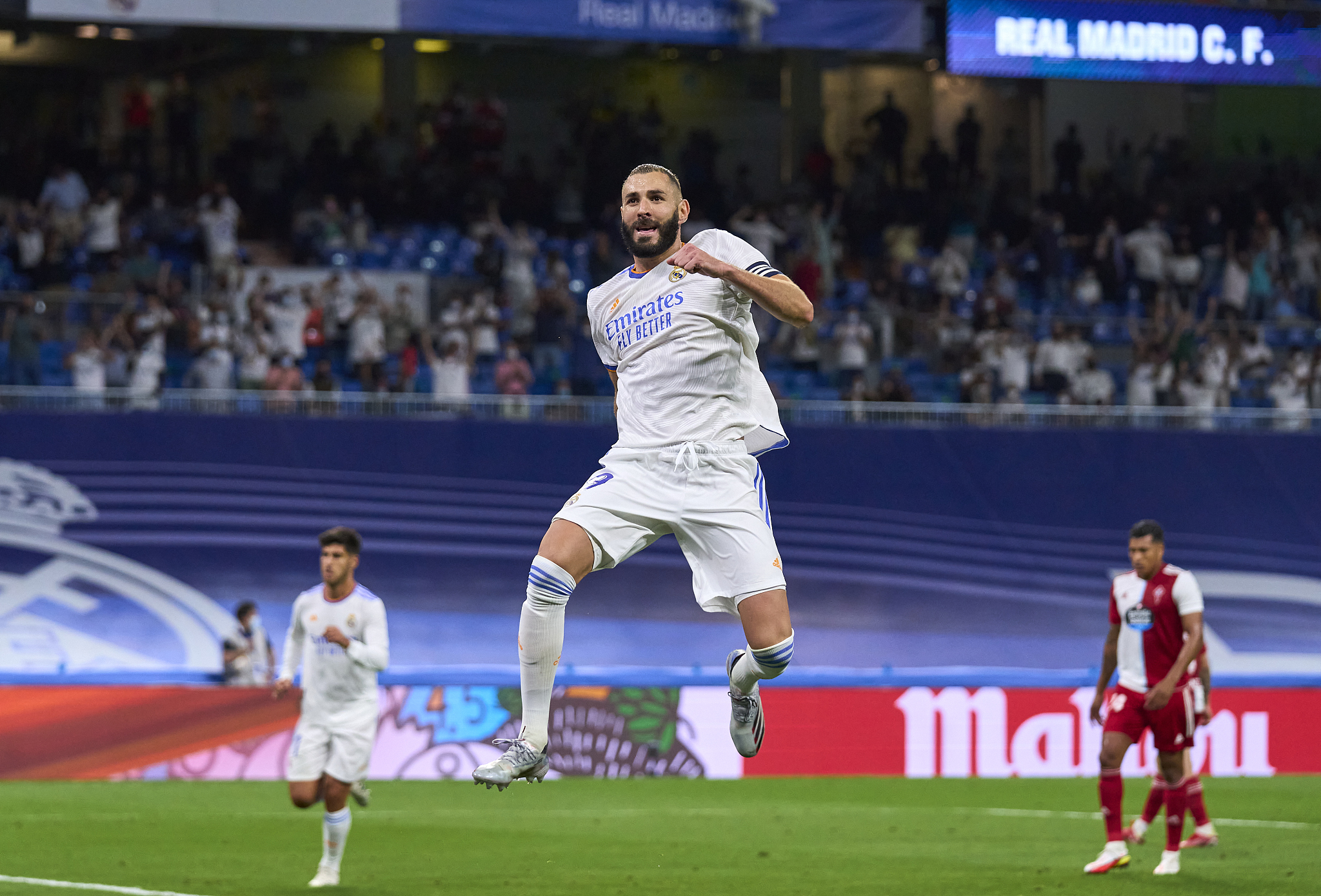 In Spain, Real Madrid returned to the Santiago Bernabeu after 560 days away and Karim Benzema ensured it was a happy homecoming as his hat-trick inspired a thrilling 5-2 fightback against Celta Vigo.

Benzema twice had to pull Madrid level after Santi Mina and Franco Cervi each put Celta ahead, goals that were greeted with whistles inside the Bernabeu where 19,874 fans attended for the first time in a year and a half.

But Benzema kept his team in it and Madrid motored in the second half, with Vinicius Junior finishing after racing onto the France forward's through-ball before Eduardo Camavinga marked his debut by tapping into an open net.

Benzema completed his hat-trick by converting a penalty in the 87th minute to make it five goals and two assists from his opening four games this season.

Antoine Griezmann's return was less impressive – his first game for Atletico Madrid in two years and four months coming against Espanyol, who sank to a 2-1 defeat after a 99th-minute winner from Thomas Lemar. Griezmann had gone off in the 58th minute with his team trailing.

Atletico maintain their unbeaten start while Espanyol are still searching for their first victory since returning to La Liga themselves, following a year spent in Segunda.

Valencia sit level with Atletico and Real Madrid on 10 points after they continued their strong start under new coach Jose Bordelas with a 4-1 win away at Osasuna. 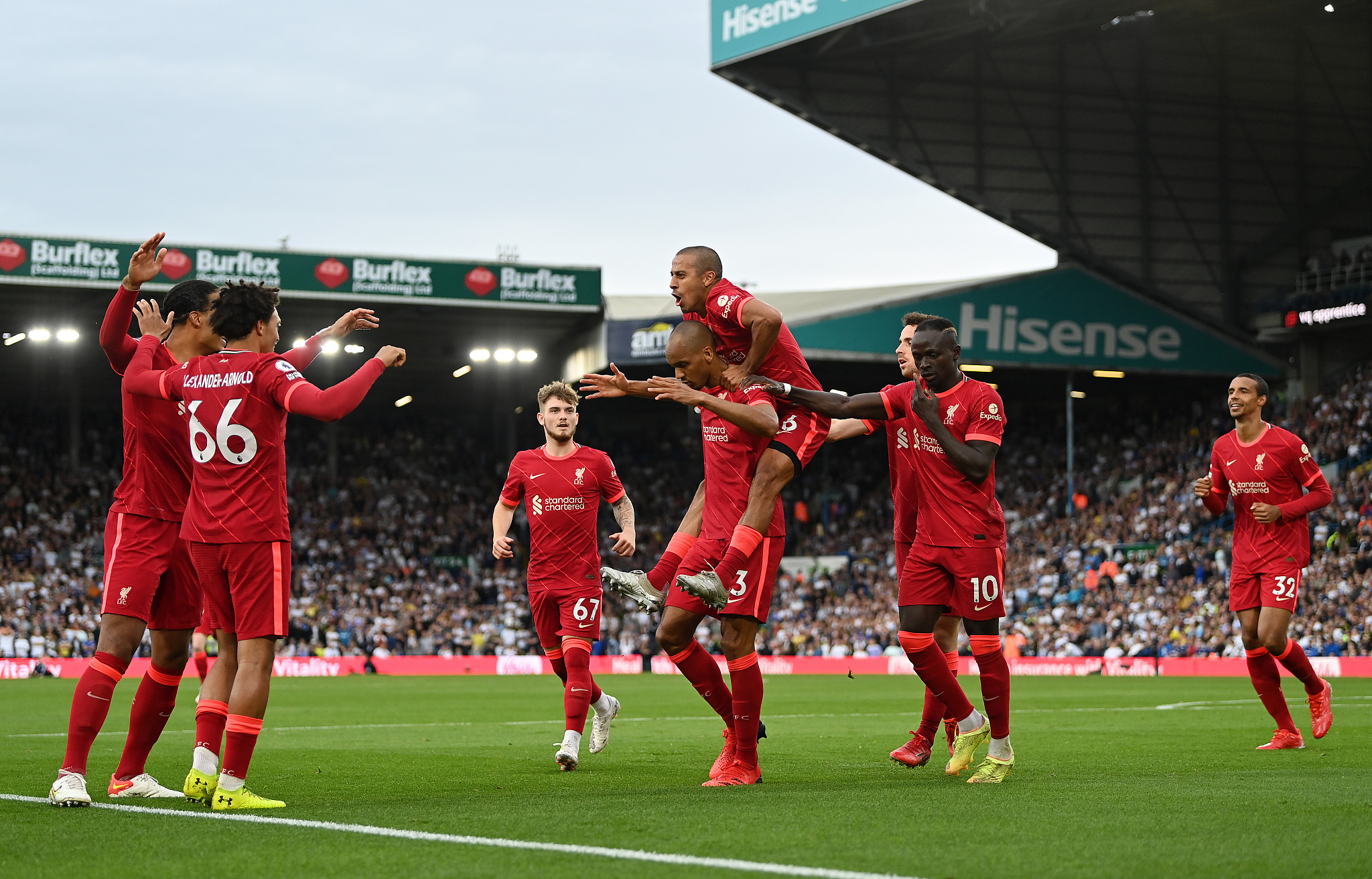 In England, Virgil van Dijk offered his support to Liverpool's teenage star Harvey Elliott after the 18-year-old midfielder suffered a dislocated left ankle that overshadowed an impressive 3-0 for the Reds at Leeds.

Leeds midfielder Pascal Struijk was sent-off for a challenge from behind on Elliott midway through the second-half. By that point, Liverpool were already comfortably ahead thanks to Mohamed Salah's 100th Premier League goal and Fabinho's 50th minute strike.

Sadio Mane rounded off the scoring in stoppage time as Liverpool joined Manchester United and Chelsea at the top of the Premier League table on 10 points from four games.

However, the loss of Elliott cast a dark cloud over a positive performance for Jurgen Klopp.

Elliott, who made his Premier League debut as a 16-year-old for Fulham, had broken into the Reds side with impressive early season displays against Burnley and Chelsea.

"All our thoughts and prayers are going to Harvey. Hopefully he recovers quickly and as good as possible from it," said Van Dijk. "The good thing is I've experienced it with all the players, the staff, everyone around Liverpool, the fans, that they had my back in the difficult times too. I'm 100 percent sure we're all going to be there for him."