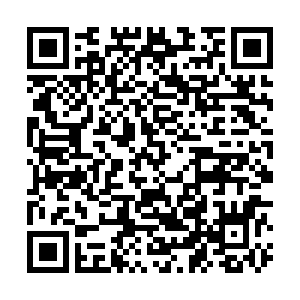 Mullah Abdul Ghani Baradar, deputy prime minister in the Taliban's acting government, said he is alive and well, following online reports that he was injured or killed in clashes.

In a tweet posted by Muhammad Naeem, a spokesman for the Taliban's political office in Qatar's capital Doha, Baradar confirmed his status via an audio message.