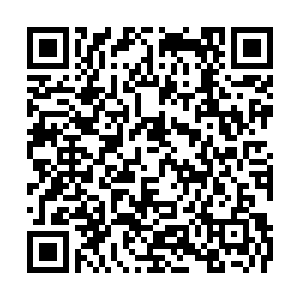 Four of the six kidnapped children were rescued, the official said, while the two others were killed by the kidnappers.