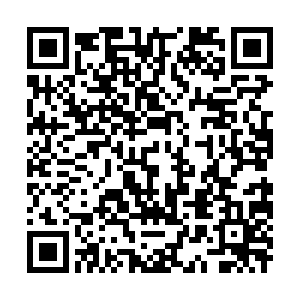 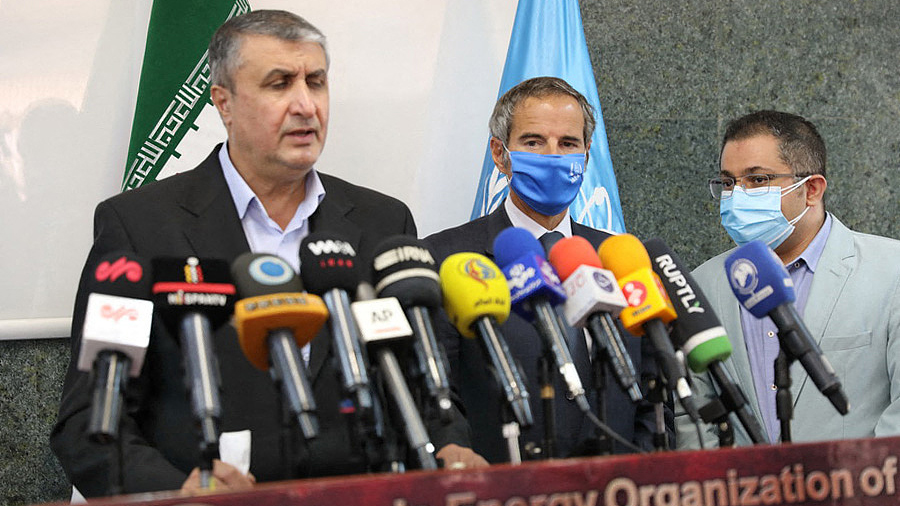 Iran says it will allow the UN nuclear watchdog to replace the memory cards of surveillance cameras. The decision comes after negotiations with the head of the International Atomic Energy Agency. Iran says it will hand over the information recorded by the equipment only when an agreement is reached to revive the 2015 nuclear deal.