Download
Things are looking up for the South
Stephen Ndegwa 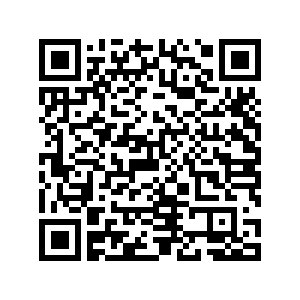 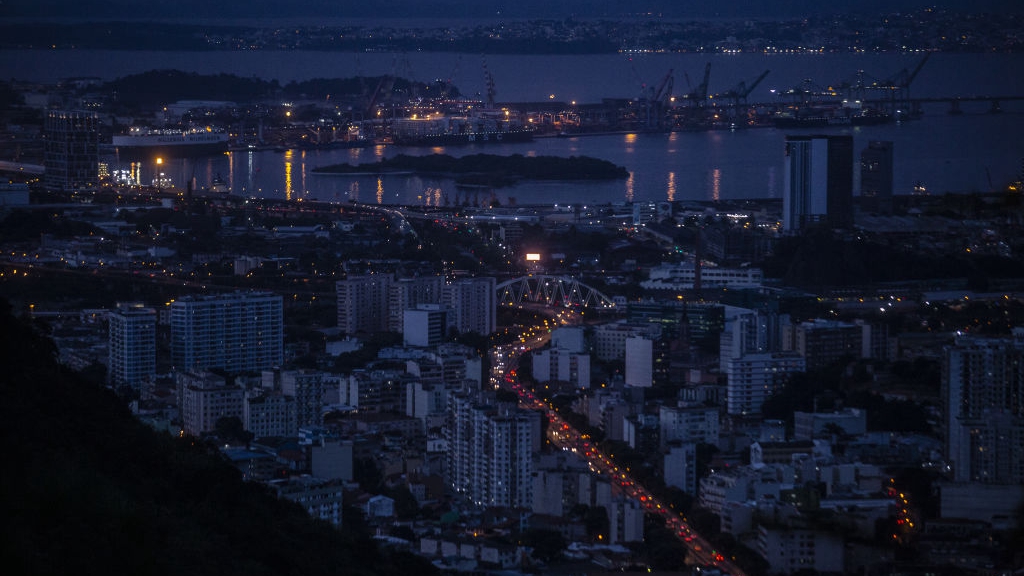 The COVID-19 pandemic has had devastating social and economic impacts on the world, but there also have been some surprising outcomes. While the pandemic has hit developed economies hard, developing countries have relatively weathered the storm beyond expectations.

Guterres reiterated the same message this year by underscoring the crucial role of South-South Cooperation in responding to the current existential threats of COVID-19 and climate change. The call to unity between the South is also a theme that was touched upon by Chinese President Xi Jinping at the virtual 13th BRICS Summit on September 9.

In addition to the South's contribution in the global fight against the pandemic, Xi noted the pivotal role of developing countries in safeguarding multilateralism, managing global economic and financial affairs, political and security cooperation, and fighting terrorism, among other key areas. Over the last decade, these responsibilities have become too heavy and complicated to be left solely to the North.

Indeed, South-South cooperation has come of age. For instance, BRICS, which is a grouping of the world's developing countries, has become a potent force for global change due to its massive economic clout and growing political influence. BRICS is offering leadership to other emerging economies that need economic counsel and capacity building particularly through both production and digital technologies.

The South comprises more than 40 percent of the world's population and over 20 percent of global gross domestic product. Moreover, developing countries have contributed to more than half of the world's growth in recent years, with trade between countries of the South accounting for more than a quarter of all global trade. The massive growth of the big developing economies has enabled them to purchase raw materials from their counterparts at the same rates offered by the developed economies.

Leading developing countries like China have contributed to the global development with their economic prowess and expertise in science and technology. In addition to the country being the world's factory, even for the North, Chinese construction companies are spread across the world, building infrastructural projects. This is also the case with the massive uptake of their advanced but affordable digital technologies that have positively impacted the lives of millions in many countries. 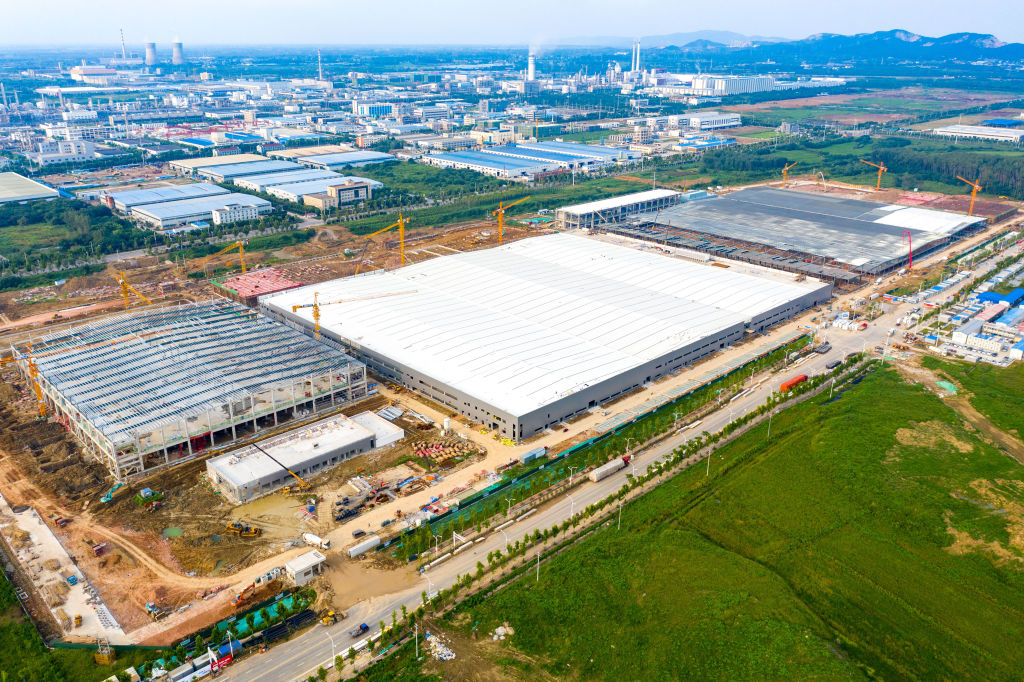 Generally, most of the problems facing many developing countries are similar: corruption, poverty, war, hunger, poor healthcare, low levels of education and crime. This creates a family of shared values in which the countries can seek and share practical ideas that are applicable to their current development status.

The UN had the Global South in mind when creating the 17 Sustainable Development Goals. The goals range from fighting poverty and hunger to reducing inequalities and striving for clean water and sanitation. It is only through close cooperation, concerted efforts and determination that developing countries can get out of poverty.

But there still seems to be a sense of entitlement by the North that desperately clings to unilateralism and exclusivity, struggling to maintain the hegemony through beggar-thy-neighbor policies. Countries that stand at the threshold of breaking the vicious cycle of poverty are maligned and isolated because they upset strongholds that have maintained a skewed geopolitical balance of power.

To achieve their full potential, developing countries must unite and up their game in all spheres. In terms of trade, they must formulate and adopt policies that move them a notch higher in terms of quality and value addition of their exports. This is basically the way of eradicating extreme poverty by increasing both private and public revenues.

They must make their internal politics work for them rather than against their national interests. This may mean exploring new paradigms away from those that have not transformed their societies for the betterment of their citizens.

In the pursuit of their development goals, however, the South must avoid from the mistakes developed countries made. Development must be accompanied by the fundamental principles of sustainability and inclusivity for it to be meaningful and permanent. In Guterres words in his recent message, South-South cooperation has become "more essential than ever."