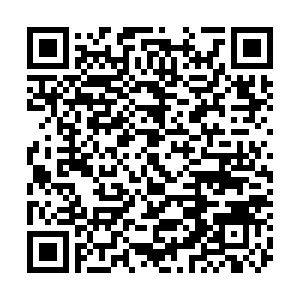 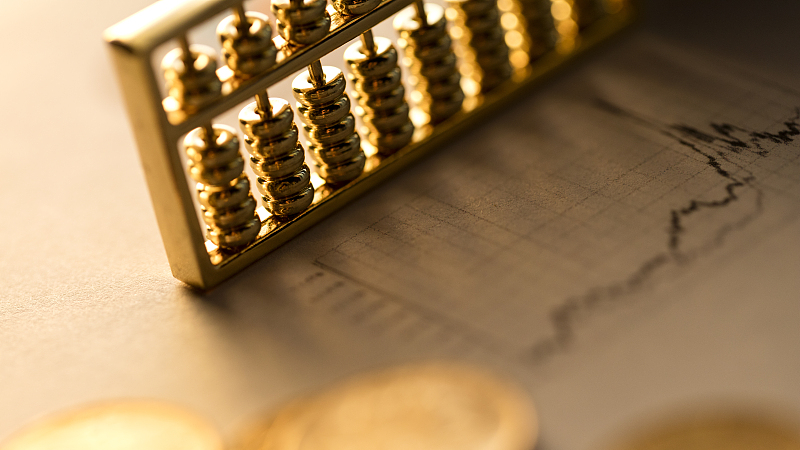 The development of a multi-faceted, modern domestic capital market has been for a long time a major goal in China's economic agenda, having been identified as a powerful source of long-term financing for those key sectors that support growth as well as a mechanism to reduce the level of dependence on overseas capital markets.

Despite being the world's second-largest financial market and the largest emerging market, China has actively introduced since 2012 multiple connectivity programs in its capital markets with the intent to meet domestic investors' request for diversification and global asset allocation and attract larger foreign participation.

In this context, it is not surprising the announcement made on September 10th at a ceremony held in Hong Kong of the official inauguration of the long-awaited Wealth Management Connect, a scheme that links the southern province of Guangdong with Hong Kong and Macao, and of the launch of the southbound Bond Connect scheme, that complement its northbound leg introduced in 2017.

The two schemes that are expected to come into operation next month are part of a wider escalation in financial pilot projects that China has recently inaugurated in the Guangdong-Hong Kong-Macao Greater Bay Area (GBA), an ambitious plan announced in December 2016 as part of the 13th Five-Year Plan (2016-2020) and aimed at creating a single economic entity that has technological innovation and financial linkage at its core.

Recent efforts from the government to utilize the island of Hengqin in Zhuhai and the Qianhai New District in Shenzhen to promote financial integration with Macao and Hong Kong show China's long-term goal. The development of a dynamic economic region where people, capital and goods can move freely across the border and where apparent obstacles such as different jurisdictions, regulations and currencies can be overcome for the sake of regional growth and prosperity.

The announcement of new connectivity programs clearly demonstrates the high level of cooperation and alignment reached by the People's Bank of China (PBOC) and Hong Kong Monetary Authority (HKMA) in terms of mutual recognition of the respective capital markets and cross-border regulatory frameworks.

It is important to underline that the possibility to leverage the expertise gained from previous connect schemes in the equity market, through the Shanghai-Hong Kong Stock Connect and the Shenzhen-Hong Kong Stock Connect, and in the debt market, via the Chinese mainland-Hong Kong Bond Connect program, could have equipped regulators with a high level of confidence due to the low level of risk in the implementation of the new linkages. 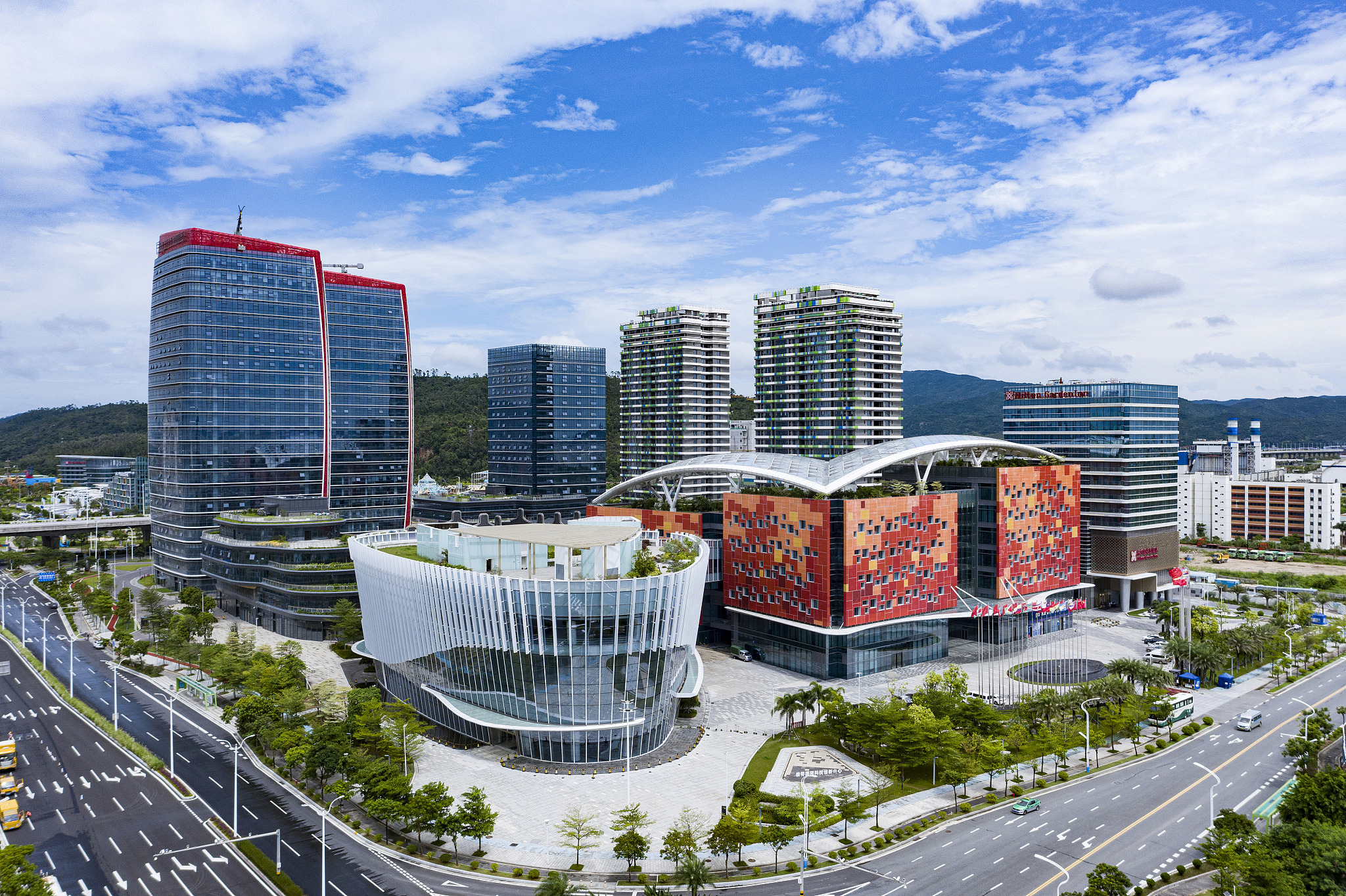 A critical element that arises from the establishment of a Wealth Management Connect is that it generates immediate and concrete opportunities for access to the Chinese mainland for many international financial institutions that are eager to deploy their capitals in the country's growing financial advice industry. This aspect can be explained by the fact that nowadays Asia is the epicenter of global wealth growth and that China, with its strong economic fundamentals and fast-growing middle class, represents through its connect programs a brand-new driving force for bank and fund industry whose income is generated by fees on transactions.

It cannot be denied that the launch of new GBA-focused connects programs also serves to strengthen the critical role of Hong Kong, for a long time considered a gateway to China as well as an intersection for the inflow and outflow of capitals between the Chinese mainland and the Special Administrative Region.

In this sense, the move is instrumental in silencing the criticism towards a declining future role for the city and in underlining the unique advantages that Hong Kong's financial system can offer to the whole GBA region in terms of a business-friendly ecosystem, world-known expertise, and a large pool of international financial talents.

Chinese authorities have a clear understanding of the necessity to open up the domestic capital market further as it is considered a necessary measure for the country to better integrate into the global financial system and to create a long-term condition of growth that is beneficial for both Chinese and foreign companies.

The linkage might look like a simple step but, in reality, represents an important milestone in China's growth path towards the elevation of its global financial standing to a level that matches an already prominent economic and political role.