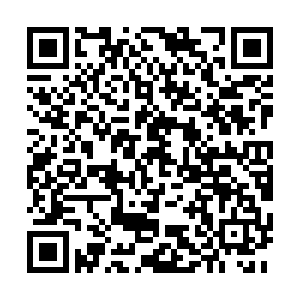 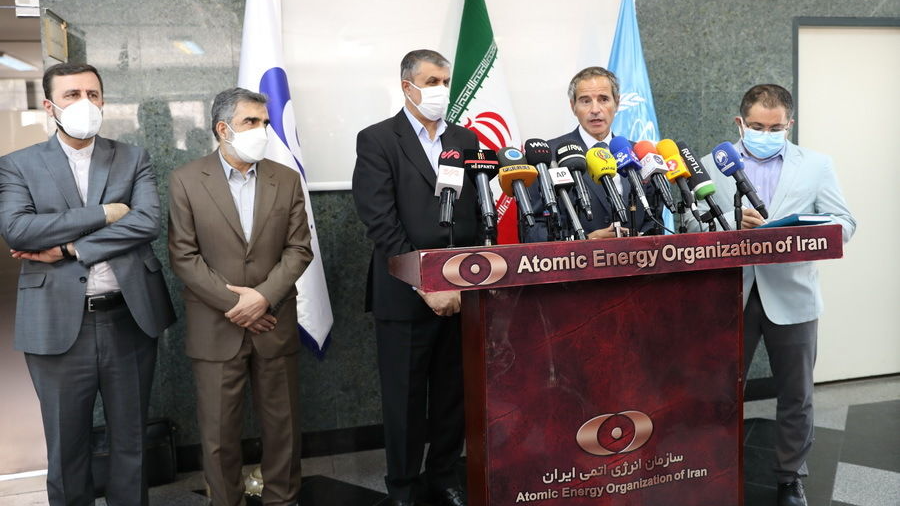 Editor's note: Hamzah Rifaat Hussain, a former visiting fellow at the Stimson Center in Washington and a former assistant researcher at the Islamabad Policy Research Institute (IPRI), is a TV anchor of Indus News in Pakistan. The article reflects the author's opinions and not necessarily the views of CGTN.

The lingering crisis of the 2015 Joint Comprehensive Plan of Action (JCPOA) necessitates innovative approaches from multilateral organizations, given that American diplomacy continues to be a roadblock towards constructive engagement. Both Iran and the International Atomic Energy Agency (IAEA) have agreed upon measures to increase transparency through building trust, with United Nations (UN) inspectors now installing memory cards which will monitor Tehran's nuclear weapons program which is considered a prelude towards the eventual lifting of U.S. sanctions. Given Iran's constant browbeating by the United States with no letup in economic coercion, this agreement bodes well for the future as a concerted attempt to resuscitate the central tenets of the JCPOA deal which is needed as a rare moment of respite for a country which has borne the brunt of diplomatic recalcitrance.

The head of the IAEA Rafael Grossi struck the deal with the Ebrahim Raisi administration as constructive talks were held with the head of the Iranian atomic energy association, Mohammad Eslami. Central to the essence of this agreement are key points which make it difficult for European powers and the U.S. to table a censuring motion against Iran prior to it being passed to the United Nations Security Council (UNSC).

Firstly, on technicalities alone, this agreement with the IAEA relays trust in the Iranian apparatus given that existing cards will remain in place in respective facilities in addition to new memory cards installed. This allays concerns of the leadership over skepticism about Western motivations regarding its nuclear program.

Secondly, the process is made less intrusive and more trust oriented. Note that previous policies from respective U.S. administrations focused squarely on certainty that Iran was developing a military nuclear weapons capability while disregarding repeated calls from previous Iranian administrations that Tehran in all actuality, was developing nuclear energy for civilian purposes. 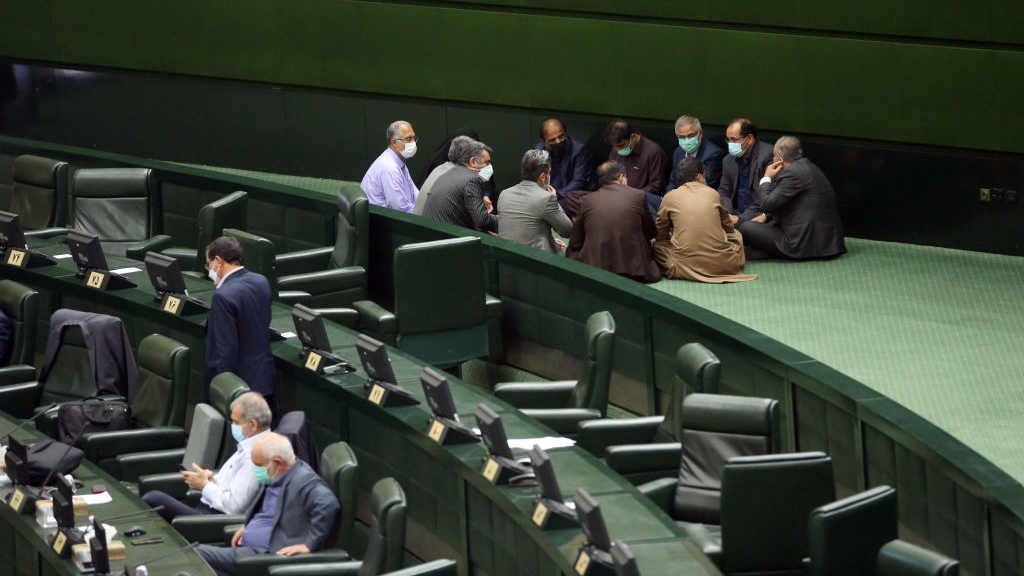 This agreement provides a probable two-front advantage where monitoring in the absence of political rhetoric will be complemented with an increased trust of the Iranian leadership, a strategy missing in American diplomacy. Teetering on sanctions while pushing for diplomacy during the Vienna talks is a duplicitous strategy which does not work with sovereign governments which have trust issues with the West.

Regional peace and stability was also being threatened due to the inability of France, the U.S. or the UK to cap Iranian enrichment activities, as Tehran persisted with more sophisticated centrifuges to enrich uranium to 60 percent.

While Iran's activities were disconcerting, the contextual framework underpinning these activities was equally disturbing where repeated failures to abide by the central tenets of the JCPOA by the U.S. and its allies contributing toward instability.

The agreement was scrapped, undermined or denigrated to the point of becoming possibly redundant. Had the deal remained intact through strategic diplomacy, Iran could have only produced enriched uranium at an underground plant in Natanz with a cap of 3.67 percent. Nothing however, can be attributed more to this massive disconnect as the failure of global diplomacy with the U.S. at the helm.

It is precisely this disconnect that Grossi has sought to amend. Having admitted that communication with Iran on its nuclear activities was lost over the previous weeks, he stressed how more meetings with the senior leadership in Tehran would result in increased transparency with the servicing of the IAEA cameras also resulting in the smooth flow of credible information.

This stands in stark contrast to hegemonic approaches from Washington D.C. on the subject, where fallacies regarding enrichment were peddled and promoted prior to independent verification before the deal which has had a deleterious impact on both transparency and verification. It also caused the Iranian government to become increasingly defiant and withhold important information on the premise of defending state sovereignty.

All that could be rectified with this deal between the IAEA and the Raisi administration may usher in a new framework towards nonproliferation. The fact that it has already thwarted a censure motion at the IAEA board meeting is promising and must be capitalized upon further.