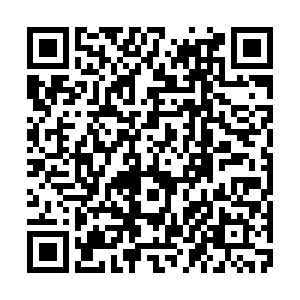 Chinese President Xi Jinping has hailed the outstanding service of a battalion of the People's Liberation Army stationed in the plateau region in a reply to a letter from its soldiers and officers.

Xi, also general secretary of the Communist Party of China Central Committee and chairman of the Central Military Commission, wrote that all the soldiers and officers of the "model plateau battalion," bearing in mind the mission bestowed by the Party and the people, have "guarded the sacred territory of the motherland with youth and blood in the 'forbidden zone of life', and excelled in their duties."

"You have all done a good job!" he wrote in the letter.

Noting that their task is arduous and responsibility huge, Xi said he hopes the border forces carry forward their tradition, strengthen training and war drills, perform their duty faithfully and render more meritorious services to the Party and the people.

In August 2016, Xi signed orders to confer the title of "model plateau battalion" on the military unit.

In their recent letter to Xi, the battalion's members reported on their performance over the past five years, and renewed their pledge to safeguard China's borders.

The highly-decorated battalion is stationed at a plateau region with an average altitude of more than 4,800 meters, which sees a minimum temperature of minus 40 degrees Celsius and high wind on more than 200 days each year.