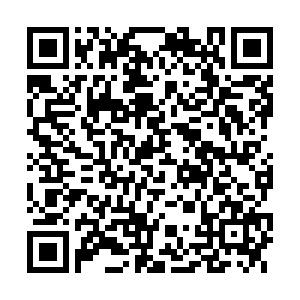 Chinese President Xi Jinping on Sunday sent a message of condolence to his Portuguese counterpart Marcelo Rebelo de Sousa over the passing of the country's former President Jorge Sampaio, who died on Friday at the age of 81.

In the message, Xi praised Sampaio as a prominent politician and leader who enjoys a high reputation in the international community.

According to Xi, the two countries established a comprehensive strategic partnership during Sampaio's presidency. He also noted that it was during Sampaio's tenure that China's Macao Special Administrative Region returned to the motherland.

Xi also spoke highly of Sampaio's contribution to the exchanges and cooperation between the two countries and said the former Portuguese president continued to advance bilateral ties even after his presidency.

Emphasizing the development of bilateral ties, Xi said he is ready to work with Rebelo de Sousa to deepen the traditional friendship and cooperation between the two countries and bring benefits to both countries and their peoples.