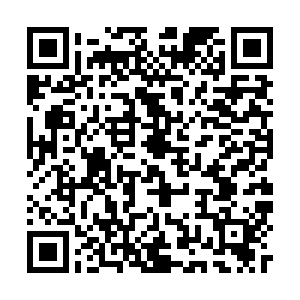 A total of 120 confirmed COVID-19 cases and 19 asymptomatic cases were reported in China's Fujian Province between September 10 and 14 at 8:00 a.m., according to local health authorities.

The province has classified four areas as medium-risk and two others as high-risk, according to the authorities.

The latest outbreak began in Putian, with two cases reported on September 10 during routine testing at a local school.

On Saturday, Putian announced the suspension of inter-city and inter-province bus services until further notice.

City-wide nucleic acid testing was set to start in Putian on Tuesday afternoon.