Download
20 years and $2 trillion for what? (Part 2)
Anthony Moretti 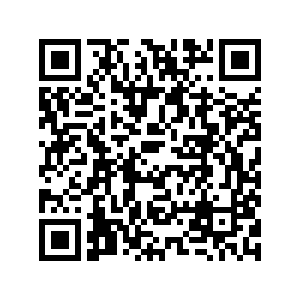 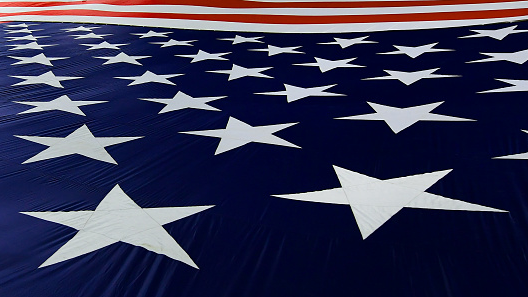 An American flag on the field to honor the 20th anniversary of 9/11 before the start of a college football game between the Stanford Cardinal and the USC Trojans in Los Angeles, California, U.S., September 11, 2021. /Getty

An American flag on the field to honor the 20th anniversary of 9/11 before the start of a college football game between the Stanford Cardinal and the USC Trojans in Los Angeles, California, U.S., September 11, 2021. /Getty

Last Saturday, the United States recognized the 20th anniversary of one of its saddest days, the 9/11 attacks that killed almost 3,000 people in New York, Pennsylvania and Washington, D.C.

President Joe Biden was joined by two of his predecessors, George W. Bush and Barack Obama, in reminding Americans of the importance of honoring the dead while not forgetting what caused that horrible day.

We know what followed those attacks. Bush started wars in Iraq, ostensibly to remove Saddam Hussein because of (non-existent) weapons of mass destruction; and Afghanistan, principally to root the Taliban from power. Bush and Obama waffled time and again on when was the right time to completely and permanently remove the troops from both nations. Trump then waited until the embers of the dumpster fire that was his presidency were dying out before he ultimately agreed to a plan to end the war in Afghanistan.

That war lasted 20 years and cost over $2 trillion, but it cost far more. The last American troops finally left Afghanistan at the end of August. Remarkably, roughly 2,500 U.S. military personnel remain in Iraq, where Bush's belief that a functioning and legitimate democracy could be established in a country that had never experienced it remains one of the worst gaffes in American history. The U.S. presidents never ended America's highly controversial presence in Iraq, although Biden says combat troops will leave by the end of the calendar year.

The human toll from retaining a military presence in Iraq for 20 years is staggering: Brown University estimates that between 184,382 and 207,156 Iraqi citizens "have died from direct war related violence caused by the U.S., its allies, the Iraqi military and police, and opposition forces from the time of the invasion through October 2019." The university also estimates that more than 4,500 U.S. soldiers, 3,500 U.S. contractors and around 50,000 Iraqi military and police died because of the U.S.-orchestrated invasion. 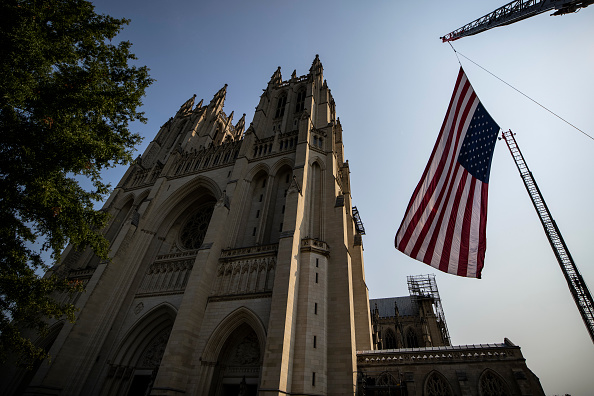 No one can predict when the U.S.'s prestige might return to the Middle East and South Asia because of these never-ending wars. But no matter how long that takes, one bitter reality remains for the Iraqis and Afghans: No U.S. president or military leader will be prosecuted for the staggering death toll they are responsible for in those countries. The question of whether the deplorable death counts constitute crimes against humanity will not be discussed in U.S. media discourse, and those same media will ignore any similar calls from around the world. In effect, an embargo against such talk has always existed in the United States, and there is no reason to anticipate that will change.

Innocent people die in war. Every American who died on September 11, 2001, was such a person. Osama bin Laden, who issued his declaration of war against the U.S. through 9/11, is dead; there will never be an international court of law hearing that might lead to the families of his victims hearing the word "guilty." But there also will be no international moment of reckoning for American leaders who bear responsibility for those who died as a direct result of wars that should have ended much sooner.

America's war machine will continue to roll on. At some point in the future, there will be another enemy in another country that requires U.S. military involvement under the guise of "national security interests." And as the human toll from those questionable excursions grows day by day, the president will remain in Washington knowing full well that international calls for accountability for the loss of innocent lives will be swatted away like a pesky bug.

The terrible loss of human life will be characterized as "collateral damage." The media will ask no hard questions. The American public will simply shrug.

A final thought: If you are an American and think the premise of this editorial is idiotic, then ask yourself one question: If America had been the invaded land, would you still think holding the political and military leaders from the aggressor country accountable for thousands of innocent Americans' deaths was a ridiculous idea?