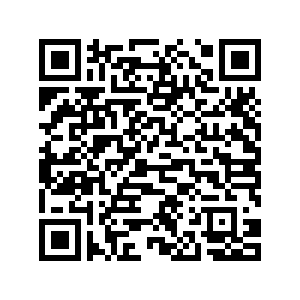 Despite heat and sudden downpours, over 130,000 voters cast their ballots on Sunday.

The seven remaining seats in the 33-seat legislature will be appointed by the SAR chief executive, who is expected to announce his appointees within 15 days after receiving the final results from the direct and indirect election.

The new legislature's four-year term of office will start in October 2021.