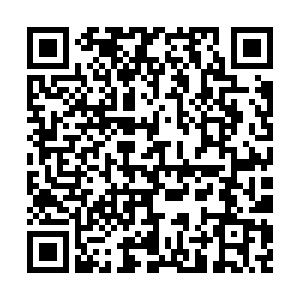 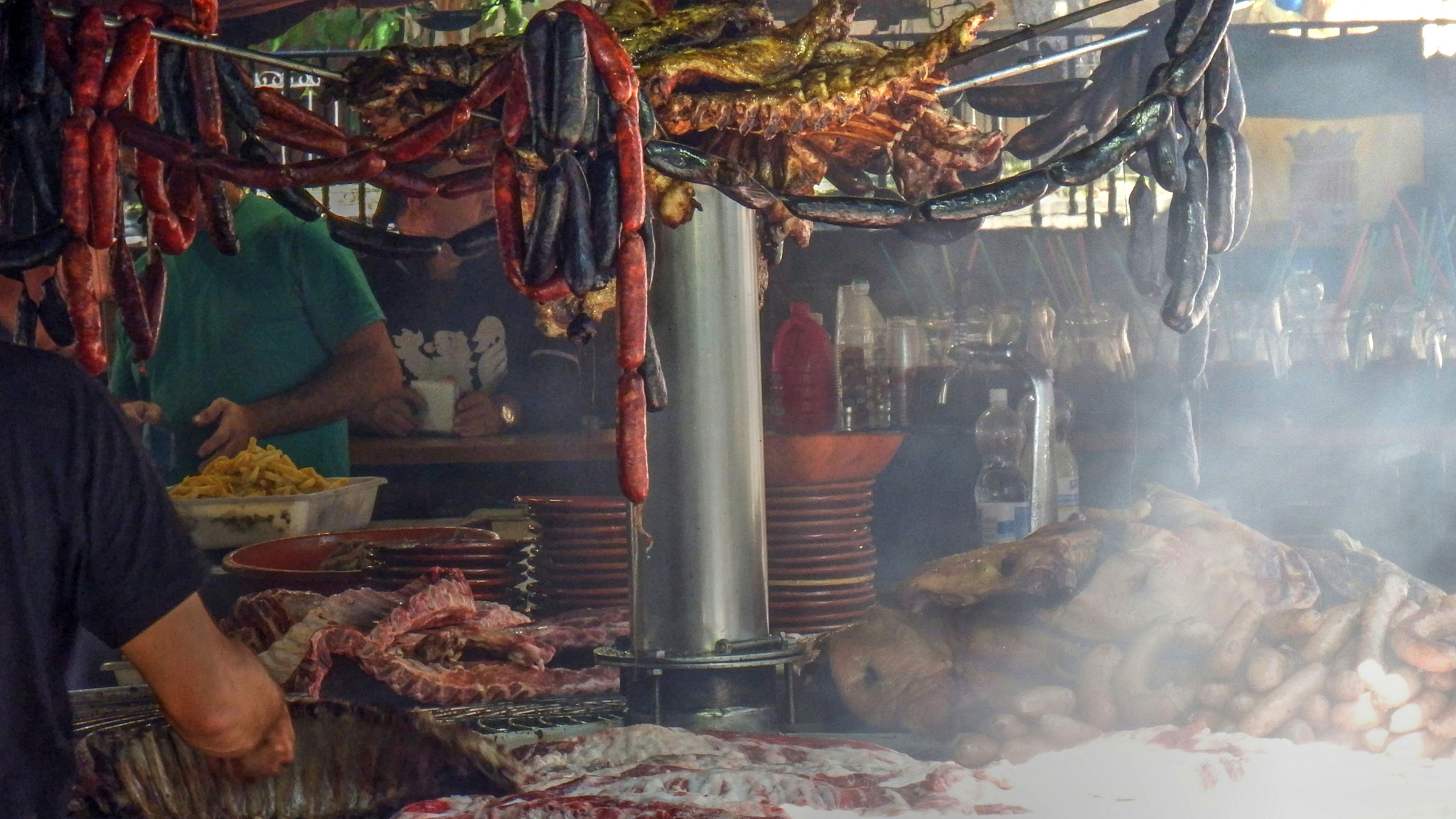 Animal farming accounts for twice as many greenhouse gas emissions as plants grown for consumption, according to a study published Monday that mapped agricultural activities worldwide. From transportation and deforestation to cold storage and the digestive systems of cattle, what humans eat accounts for a major chunk of the emissions behind climate change.

Researchers looked at carbon dioxide, methane and nitrous oxide released by food production and consumption from farming on land. And they found that from 2007 to 2013, the emissions amounted to 35 percent of all human-caused emissions, or 17.318 billion metric tonnes of CO2 equivalent greenhouse gases per year.

The study noted the growing demand for food worldwide and the industry's potential to exacerbate global warming. Plants grown for human consumption generated 29 percent of food emissions, the study published in Nature Food found, and the rest was attributed to other commodities like cotton and rubber. It did not include emissions from fisheries.

Plant-based diets are widely thought to be better for the planet. But lead researcher Atul Jain of the University of Illinois said he wanted to know exactly how much, admitting he had a personal reason for wanting to dig deeper into the issue.

"I've been a vegetarian since my childhood," he said. "I wanted to estimate what my carbon footprint was."

To come up with a consistent model for so many different products, Jain's team set to work from the ground up, breaking down the globe's farmland into some 60,000 grid squares."Once we identify the crop area in a grid cell, we determine what percentage of the area is allocated to the crop, to the forest and to the grasses, and so on," he said.

Jain said his next research challenge was to include more granular data on consumption trends across the world to build a tool to allow people to calculate their own food-based carbon footprint.

"You can go to your location, identify what you eat, how much you eat and calculate your own carbon footprint," he said.