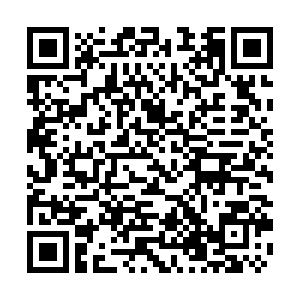 The Beijing International Book Fair (BIBF), one of the largest book publishing trade fairs in the world and the biggest event in Asia's literary calendar, opened on Tuesday as a hybrid event of diverse digital and physical activities.

The annual event, now in its 28th edition, runs from September 14 to 18 at the main venue, the new China International Exhibition Center in Beijing's Shunyi District, with the virtual fair taking place via SMART!BIBF, a new digital platform launched on its official website and app.

BIBF 2021 has adopted advanced technologies like 5G and VR for immersive activities such as exhibitions, promotions, seminars and online livestreams.

Some 300,000 titles are on display from nearly 2,200 exhibitors from 105 countries and regions, among which are 57 countries that are part of China's Belt and Road Initiative. Among countries being represented for the first time are Algeria, Laos, Palestine, Denmark and Finland. 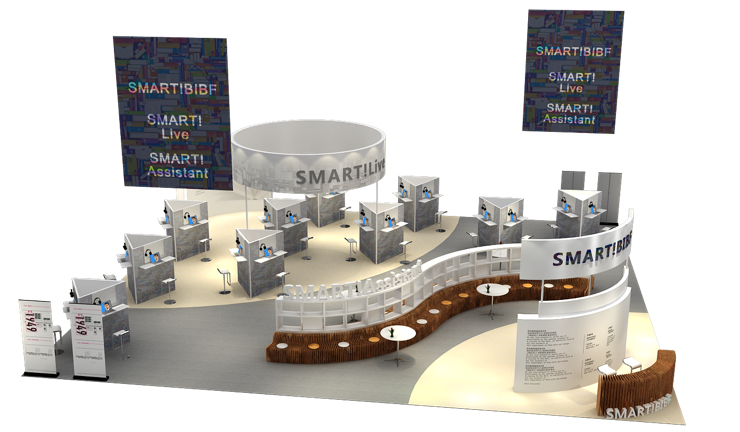 Pakistan is the designated country of honor to mark the 70th anniversary of the establishment of diplomatic relations between China and Pakistan, the organizers announced earlier this month. Celebratory activities, such as the Night of Pakistan and a special theme exhibition, will take place to showcase the nation's cultural, literary and art landscapes.

The five-day fair also includes a grand special exhibition in celebration of the 100th anniversary of the founding of the Communist Party of China, an exhibition of sci-fi comics adapted from award-winning author Liu Cixin's works, as well as a 2022 Beijing Winter Olympics-themed exhibition showcasing Winter Olympic publications and winter sports games.

One of the BIBF highlights, the Global Reading Festival was launched in advance on August 23, featuring a series of panel discussions on international classics led by renowned authors and scholars such as Liu Zhenyun and Judith Oriol and aired via livestreams. 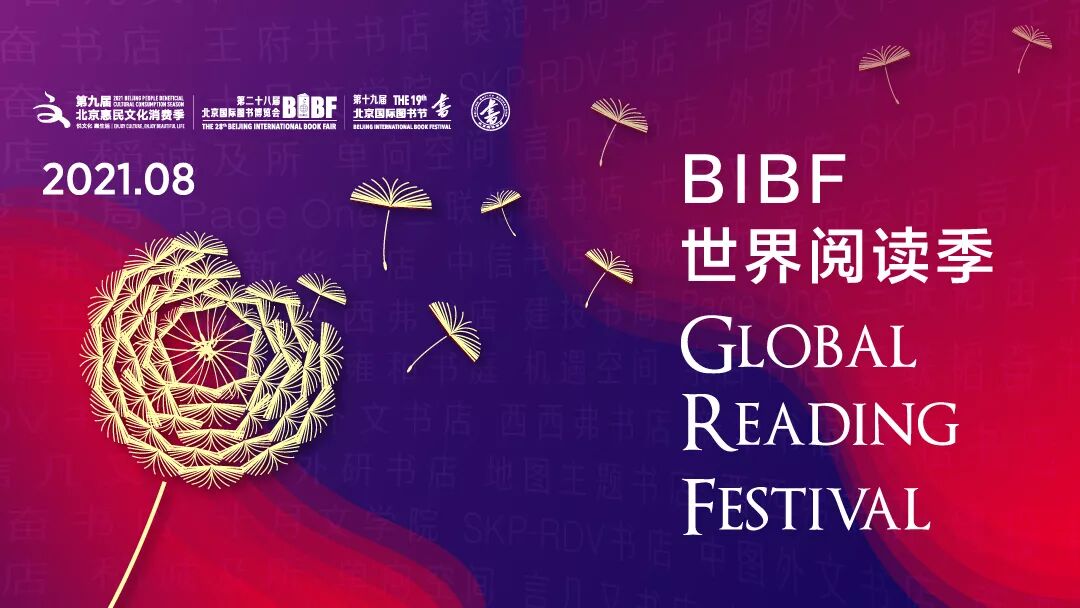 The organizers say the hybrid fair, the first major international book fair held online and offline during the COVID-19 pandemic, is expected to serve as an international cultural exchange platform for publishers around the globe.

Visitors are required to provide negative nucleic acid test certificates, show their health codes before entering the exhibition center and must wear a mask.

Launched in 1986, the event is staged by the National Press and Publication Administration, the Ministry of Science and Technology, the Beijing municipal government, the Publishers Association of China and the China Writers Association. 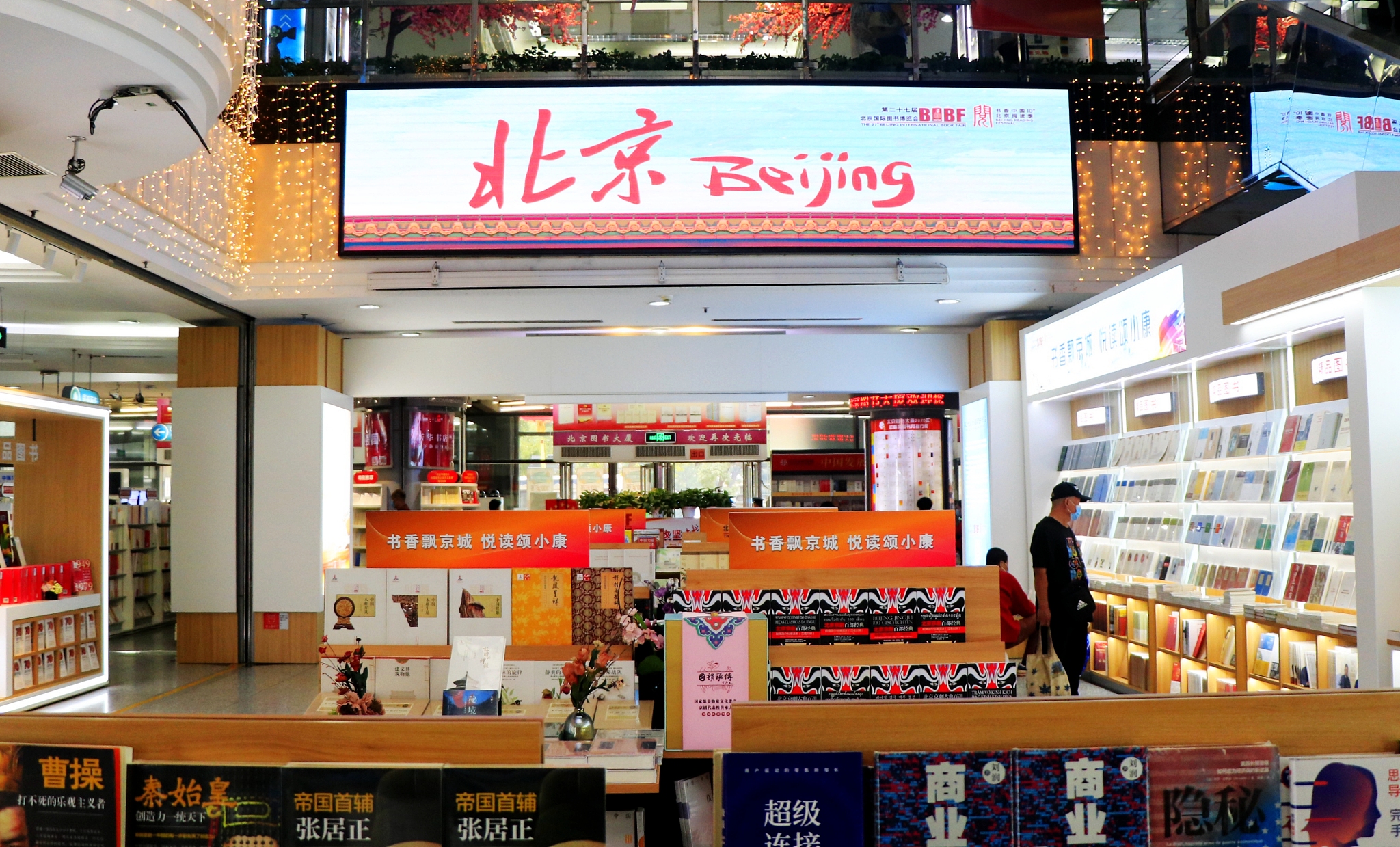 Last year, the 27th BIBF has moved online for the first time with some activities held in bookstores in Beijing, China, September 28, 2020. /CFP

Last year, the 27th BIBF has moved online for the first time with some activities held in bookstores in Beijing, China, September 28, 2020. /CFP

Last year, the 27th BIBF has moved online for the first time with some activities held in bookstores in Beijing.

The 19th Beijing International Book Festival is held simultaneously during this year's BIBF.

By bus: Take bus lines 850, 980 at Dongzhimen or Sanyuanqiao stations, and get off at Shun Yi Maliandian station or China International Exhibition Center station

By subway: Take subway line 15 to China International Exhibition Center station, and then take Exit D which leads to the South Gate of the exhibition center.