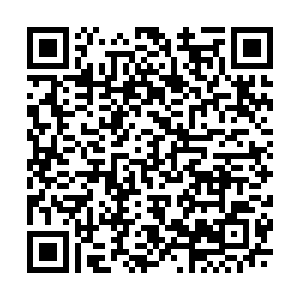 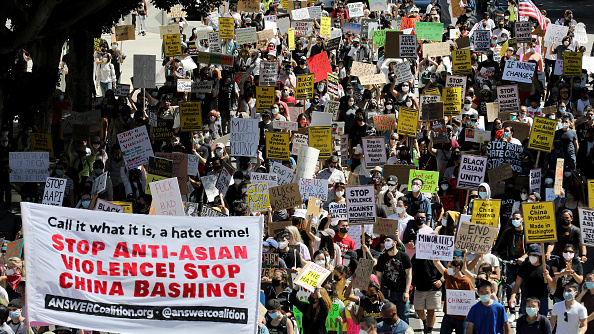 The program is a legacy of the administration of former President Donald Trump, who implemented it in order to counter alleged economic espionage, intellectual property theft and other possible threats from the Chinese government.

However, at a time when people of Asian descent in the U.S. are already experiencing a surge in hate crime, the initiative has only raised further concerns about racial profiling, deviating from its basis on national security – and, as the Stanford academics noted, it's also bad for the country's competitiveness.

According to an FBI report published in 2020, hate crimes in the U.S. are at its highest level in 12 years – and crimes against Asians increased significantly. Besides, the advocacy group Stop AAPI Hate said that it received 9,081 reports of hate incidents directed at Asian Americans and Pacific Islanders from March 19, 2020 to June 30, 2021.

Last year, the UN also took note of this issue and released a report on these "racist attacks and other xenophobic incidents… as well as alleged lack of measures by the U.S. authorities to effectively combat such incidents."

Responding to this problem, U.S. Congress in April passed the COVID-19 Hate Crimes Act, a bill designed to address an uptick in hate crimes against Asian people. 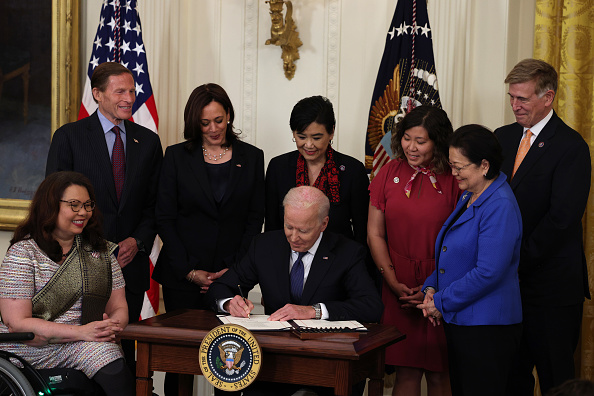 However, still in effect are programs like the "China Initiative," which has been dressed up as a national security policy and does no justice to the victims of these crimes because it creates a perceived threat that doesn't exist and inherently fuels bias against Asians, especially those from China.

As the Stanford open letter notes, scientists of Chinese origin are being targeted by investigators simply for having a connection to China and often without solid evidence. Several cases have been dismissed on this basis, in fact.

Also, most of the prosecutions that resulted from the initiative have nothing to do with alleged scientific espionage or intellectual property theft but things like defendants failing to disclose their appointment at a Chinese university or receiving funds from the country's government.

Painting these prosecutions, which are relatively trivial by comparison and by no means a smoking gun for some large-scale Chinese spy ring in the U.S., is ridiculous. Not only does it serve the objective of fueling distrust just against China, but fuels discrimination against all people of Asian origins since there is an inextricable link between U.S. foreign policy and discrimination at home.

Another relevant point on the "China Initiative" is that it will only hurt the U.S. in the long run. Former U.S. Energy Secretary and Nobel Prize winner Steven Chu, a professor at Stanford, told Reuters in an interview that the program endangered America's standing in science.

"We were the brain gain for half a century," Chu said. "You really want to throw this away?"

This is absolutely right, because one of America's strengths has always been its ability to field innovation from all over the world. Policies that began during the Trump administration could see this gone, since it has targeted highly qualified workers and students.

As a May 7 feature by the magazine Chemical & Engineering News discussed, anti-Asian hate crimes and the U.S. government policy are driving away Asian scientists, which they described as a "cornerstone" of the country's chemistry industry. But it's not unforeseeable that without being reversed, these policies will extend outside of universities and spill over into other sectors, causing even more damage.

Considering how discriminatory it is against people of Chinese descent, how damaging it is for U.S.-China ties and how bad it is for U.S. innovation, President Joe Biden must end the "China Initiative."