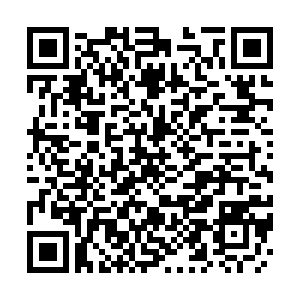 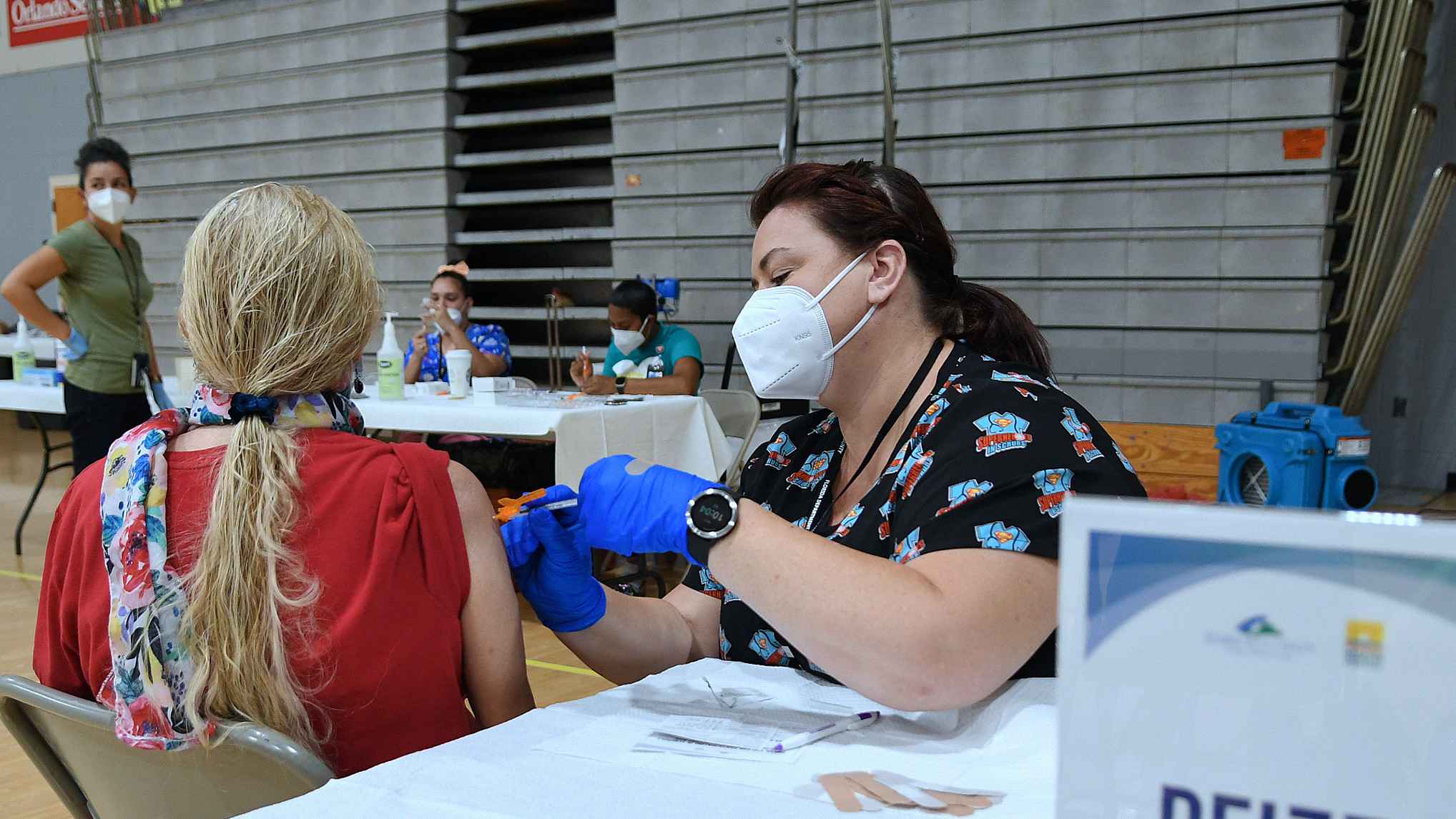 Additional COVID-19 vaccine booster shots are not needed for the general population, leading scientists including two departing senior U.S. Food and Drug Administration (FDA) officials and several from the World Health Organization (WHO) said in an article published in a medical journal on Monday.

The scientists said more evidence was needed to justify boosters. That view disagrees with the U.S. government plans to begin offering another round of shots to many fully vaccinated Americans as soon as next week, contingent on approval from health regulators.

As COVID-19 cases caused by the Delta variant of the virus rise, President Joe Biden's administration is concerned that infections among those already vaccinated are a sign that their protection is waning and has pushed boosters as a way to rebuild immunity.

The WHO has argued that the vaccines are still needed for first doses around the globe.

"Any decisions about the need for boosting or timing of boosting should be based on careful analyses of adequately controlled clinical or epidemiological data, or both, indicating a persistent and meaningful reduction in severe disease," the scientists wrote in medical journal Lancet.

The risk-benefit evaluation should consider the number of severe COVID-19 cases that boosting would be expected to prevent, and whether it is safe and effective against the current variants, they said.

"Current evidence does not, therefore, appear to show a need for boosting in the general population, in which efficacy against severe disease remains high," the scientists wrote.

Some countries have begun COVID-19 booster campaigns, including Israel, providing some of the data on which the Biden administration has made its case for additional shots.

The article's authors included FDA Office of Vaccines Research and Review Director Marion Gruber and Deputy Director Phil Krause, both of whom plan to leave the agency in the next several months.

They acknowledged that some individuals, such as those who are immunocompromised, could benefit from an additional dose.

Broader use of boosters may be needed in the future if there is waning immunity to the primary vaccination or if new variants evolve so that the vaccines no longer protect against the virus, they said.

Boosters could also prove risky if introduced too soon or too frequently, the scientists wrote.

A panel of experts that advises the FDA on vaccines plans to meet on September 17 to discuss additional doses of the Pfizer-BioNTech shot, the first step in a wider booster roll-out.

"Current vaccine supplies could save more lives if used in previously unvaccinated populations," the authors wrote.