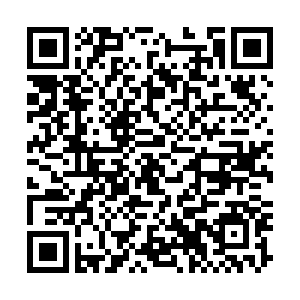 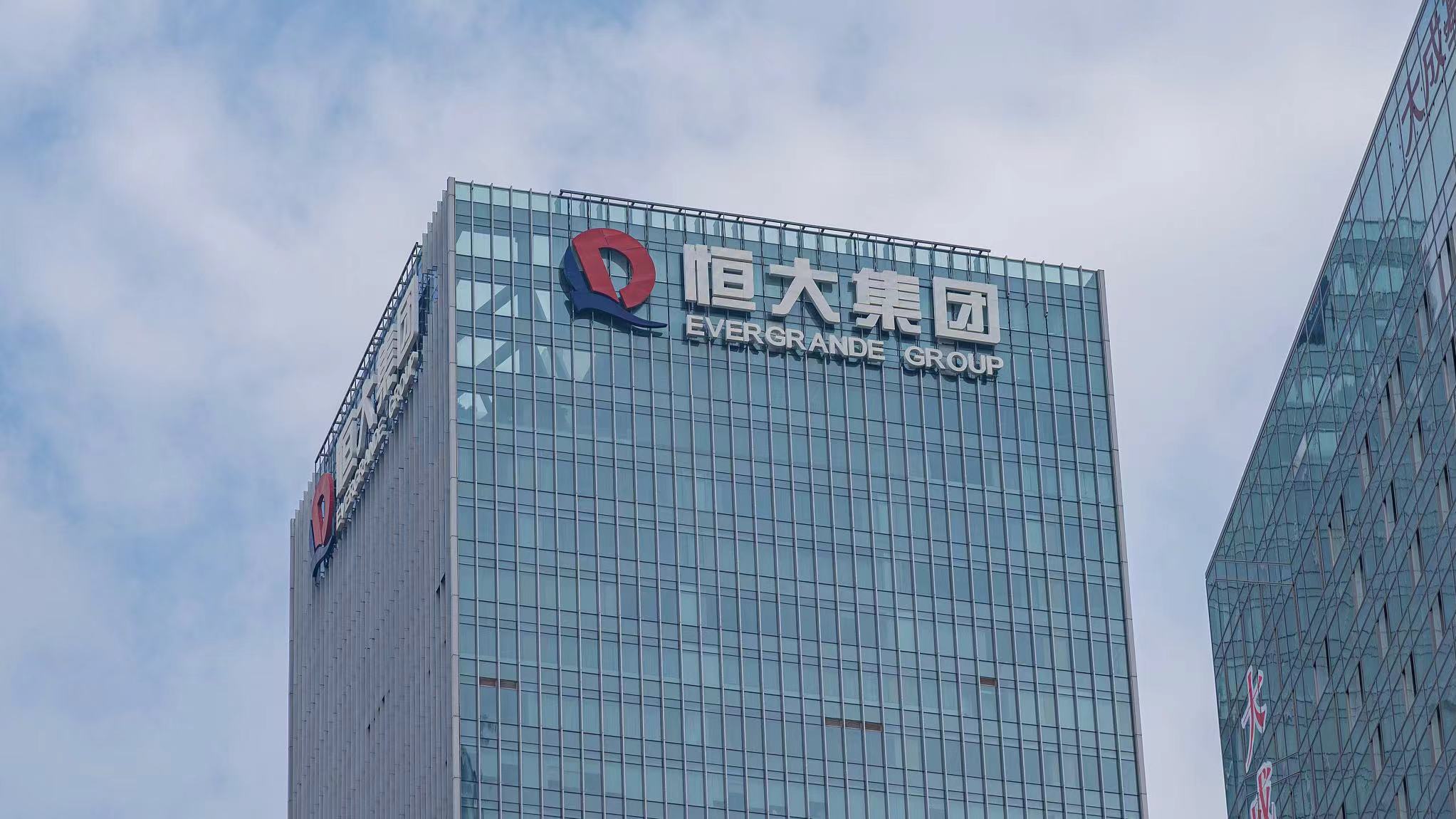 The headquarters of Evergrande Group in Shenzhen, Guangdong Province. /CFP

The headquarters of Evergrande Group in Shenzhen, Guangdong Province. /CFP

China's leading developer China Evergrande said it expects a "significant continuing decline in contract sales" in September in an exchange filing on the progress of recent measures to ease liquidity on Tuesday.

September is typically when real estate companies in China record higher contract sales of properties, the group said in the filing with the Stock Exchange of Hong Kong.

However, "the ongoing negative media reports concerning the group have dampened the confidence of potential property purchasers in the group," it added.

With the expected further decline in September sales, it will thereby result in "the continuous deterioration of cash collection by the group, which would in turn place tremendous pressure on the group's cash flow and liquidity," Evergrande said.

According to the filing, the contract sales of properties of the indebted group amounted to 71.63 billion yuan (about $11.1 billion) in June, 43.78 billion yuan in July, and 38.08 billion yuan in August this year, showing a decreasing trend.

The group also said measures it has taken to ease the liquidity issues have not reached expected outcomes, including no material progress made on the sales of part of China Evergrande New Energy Vehicle Group Ltd. and Evergrande Property Services Group Ltd.

In the filing, Evergrande said two of its subsidiaries had failed to uphold guarantee obligations for 934 million yuan worth of wealth management products issued by third parties.

That could "lead to cross-default", which "would have a material adverse effect on the group's business, prospects, financial condition and results of operations," it said.

Evergrande said it has appointed Houlihan Lokey and Admiralty Harbour Capital as joint financial advisers, which will assess the group's capital structure, evaluate its liquidity, explore solutions to ease the current liquidity stress and reach an optimal solution for all stakeholders as soon as possible.

In a statement on Monday, Evergrande refuted online discussion about a bankruptcy and said a restructuring of the company was "totally untrue", but added that it has "indeed encountered unprecedented difficulties."

Evergrande is the second-largest property developer in China, according to the China Real Estate Association's 2021 ranking.