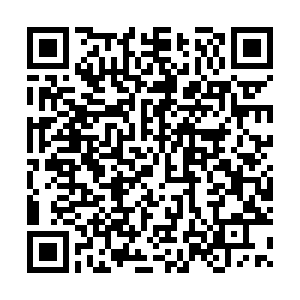 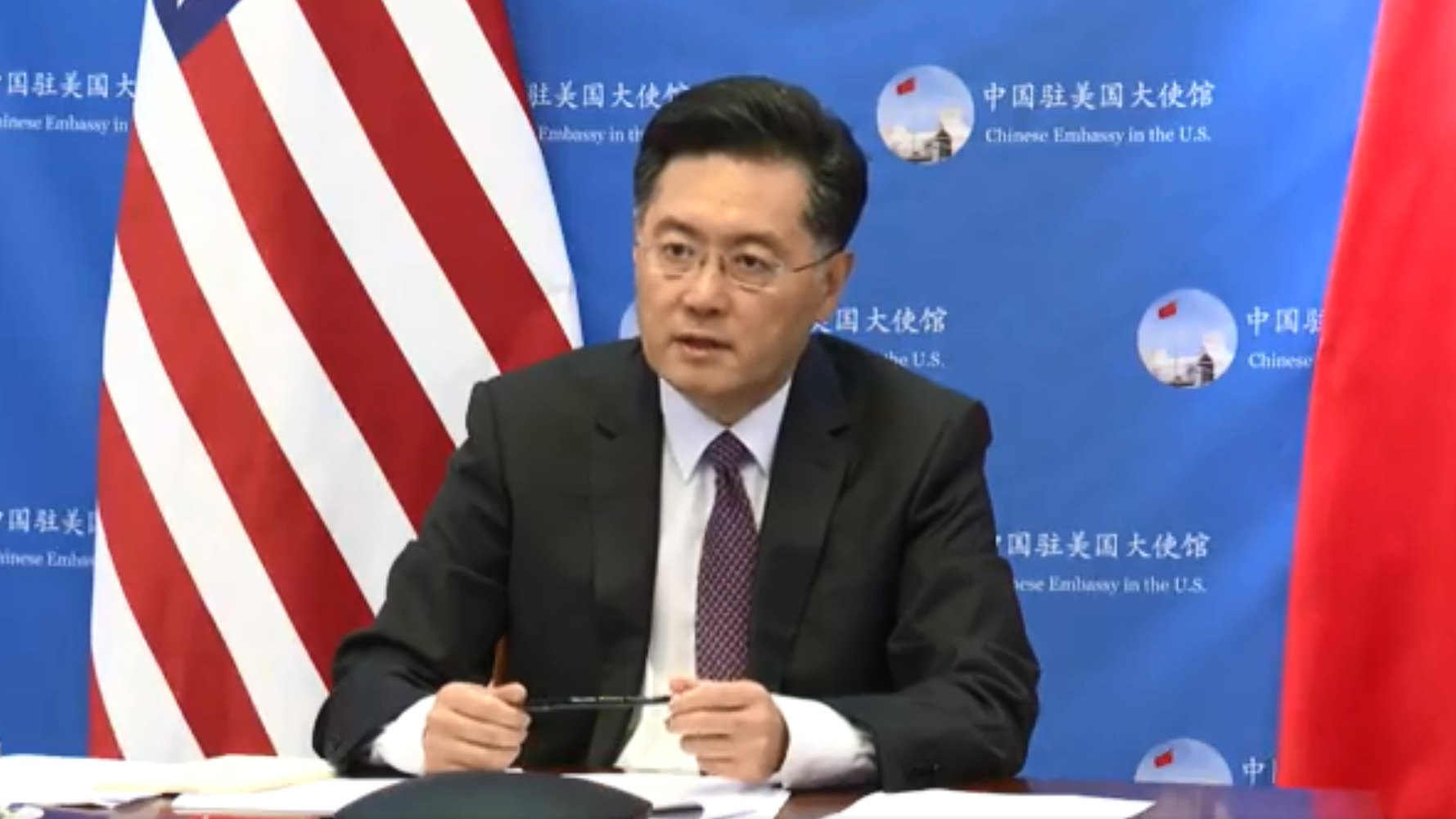 China has been faithfully implementing the China-U.S. phase-one economic and trade agreement, Chinese Ambassador to the United States Qin Gang said, calling on the U.S. to work with China to create the necessary conditions and atmosphere for the implementation of the agreement.

"I hope that the U.S side will meet with China halfway, follow the principles of mutual respect, equality and mutual benefit, and make earnest efforts to improve China-US relations," he said.

Qin made the remarks during a virtual meeting with the U.S.-China Business Council on Monday during which he spoke highly of the "important contributions" made by the council.

He doubled down on China's economic prospects despite the devastating effects of the COVID-19 pandemic. "According to the IMF, China's contribution to world economic growth will exceed 1/4 for the next five years. China will continue to be the source of confidence, growth and hope for world economic recovery in the post-pandemic era," Qin pointed out.

The ambassador reiterated his duty to act as a bridge between China and the U.S, vowing to work extensively with the American business community to be a good listener and helper in upholding and promoting the common interests of the world's two major powers.