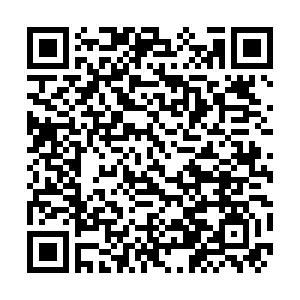 The Chinese Foreign Ministry (MOFA) on Tuesday denounced an attempt to form small cliques against other countries, saying it goes against the trend of history and will end in total failure.

U.S. President Joe Biden next week will host a first in-person summit of leaders of the "Quad" countries: Australia, India, Japan and the U.S. The block claims to rival China's growing power in "Indo-Pacific."

Speaking at a regular press conference, MOFA spokesperson Zhao Lijian stressed that China believes any regional cooperation mechanism should conform to the trend of the times of peace and development, and help to enhance mutual trust and cooperation among regional countries

It should not target or harm the interests of third parties, he added.

Zhao noted that China is not only the main engine of economic growth in the Asia-Pacific region, but also a firm defender of regional peace and stability.

China's development contributes to the growth of global peaceful forces and the prosperity and development of the region, said the spokesperson.

Zhao also called for respecting the hearts and minds of the people in the region and doing more to promote the unity and cooperation of regional countries.