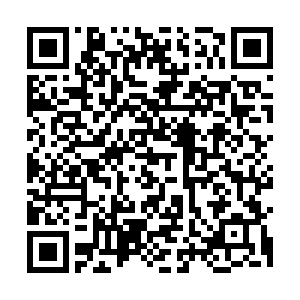 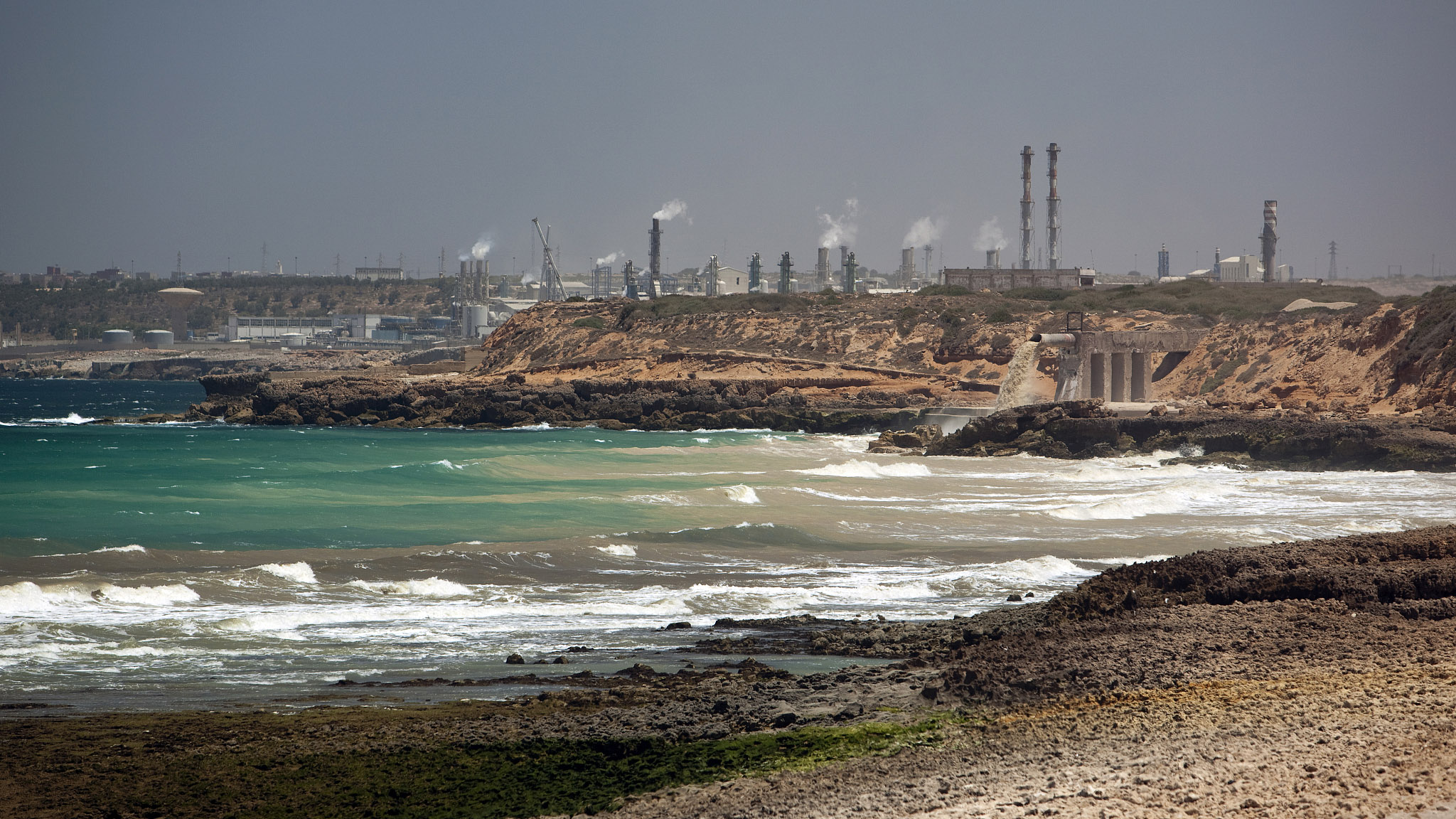 Reduced agricultural production, water scarcity, rising sea levels and other adverse effects of climate change could cause up to 216 million people to leave their homes and migrate within their own countries by 2050, the World Bank has warned.

The estimate from the Washington-based development lender released Monday updates a 2018 report with new figures from Eastern Europe and Central Asia, North Africa and East Asia and the Pacific to provide a more complete overview of the potential toll from rising global temperatures. And the true toll could be far higher, as the data does not include countries such as those in Europe or North America, nor the Middle East and small island nations.

"Climate change is an increasingly potent driver of migration," the report said. Shortages of food and water along with rising seas highlight "the urgency for action as livelihoods and human well-being are placed under increasing strain." Juergen Voegele, the World Bank's vice president for sustainable development, said the data give a "global estimate" of the scale of potential migration.

Breaking the data down by region, internal migrants due to climate change could hit 86 million in sub-Saharan Africa by 2050, 49 million in East Asia and the Pacific, 40 million in South Asia, 19 million in North Africa, 17 million in Latin America and 5 million in Eastern Europe and Central Asia, according to the bank.

"It's important to note that this projection is not cast in stone," Voegele said. "If countries start now to reduce greenhouse gases, close development gaps, restore vital ecosystems and help people adapt, internal climate migration could be reduced by up to 80 percent – to 44 million people by 2050."

He also notes that not all migration can be prevented, and if well managed, shifts in population distribution can become part of an effective adaptation strategy, allowing people to rise out of poverty and build resilient livelihoods.

Population growth has slowed in both coastal and inland areas that are facing shortages of water, including Algeria's northwestern coast, western and southern Morocco and the foothills of the Atlas mountains.

The city of Alexandria in Egypt and the eastern and western parts of the Nile river delta "could become out-migration hotspots due to both declining water availability and sea-level rise," the report said.