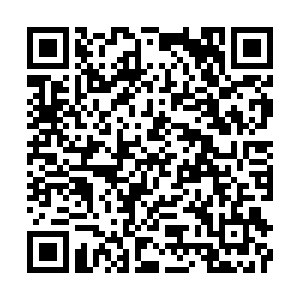 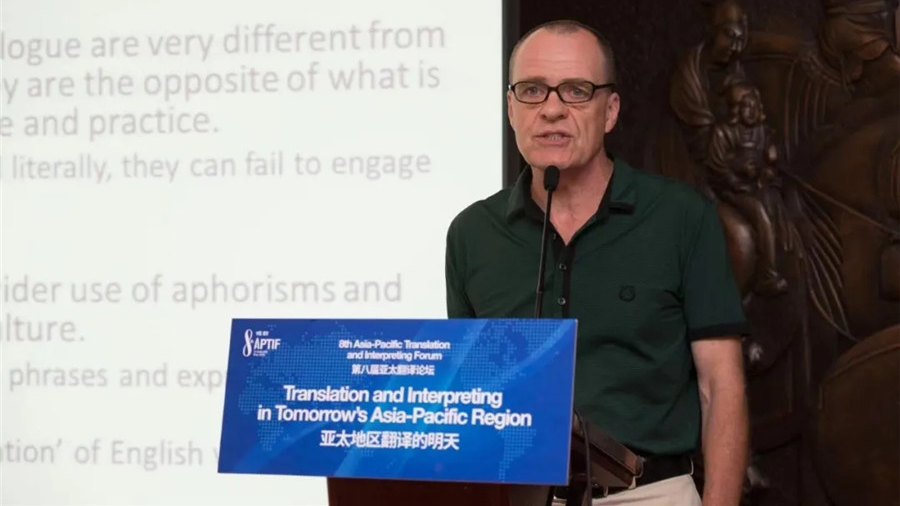 The ceremony of the 15th Special Book Award of China was held in Beijing on Tuesday. David Ferguson, a foreign expert from the China Foreign Languages Publishing Administration, won the Special Contribution Award for Chinese Books for his outstanding contributions to Chinese book publishing and cultural exchanges between China and foreign countries.

David Ferguson from the United Kingdom is a senior translation revision expert. He graduated from the University of Edinburgh and majored in law. He then moved to China to work and live in 2006. Since 2008, he has been working for China Foreign Languages Publishing Group, covering major events such as the Wenchuan Earthquake, the Beijing Olympic Games and the Shanghai World Expo.

Ferguson has worked and lived in China for a long time and has a deep understanding of China's development philosophy and goals, which enables him to better tell China's stories to the international community. He has focused on China's anti-epidemic campaign, poverty alleviation and rural revitalization and has written a series of articles and books from his perspective, presenting a positive, pragmatic and open China to the world.

As the main native language translator for the English version of the first, second and third volumes of "Xi Jinping: The Governance of China," he put forward constructive suggestions on the English translation of many key expressions and terms and refined the translation in a manner that foreign readers would accept and easily understand.

Thanks to the joint efforts of his translation team, the English version of the book has become a model of "faithfulness, expressiveness and elegance" and a reference for other languages.

The Special Book Award of China is the highest foreign-related award in the publishing industry under the framework of national honor sponsored by the National Press and Publication Administration. Fifteen authors, translators, and publishers were honored this year.