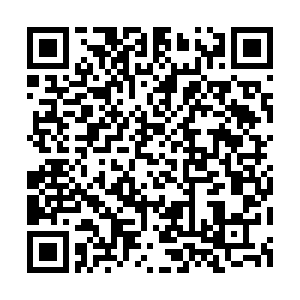 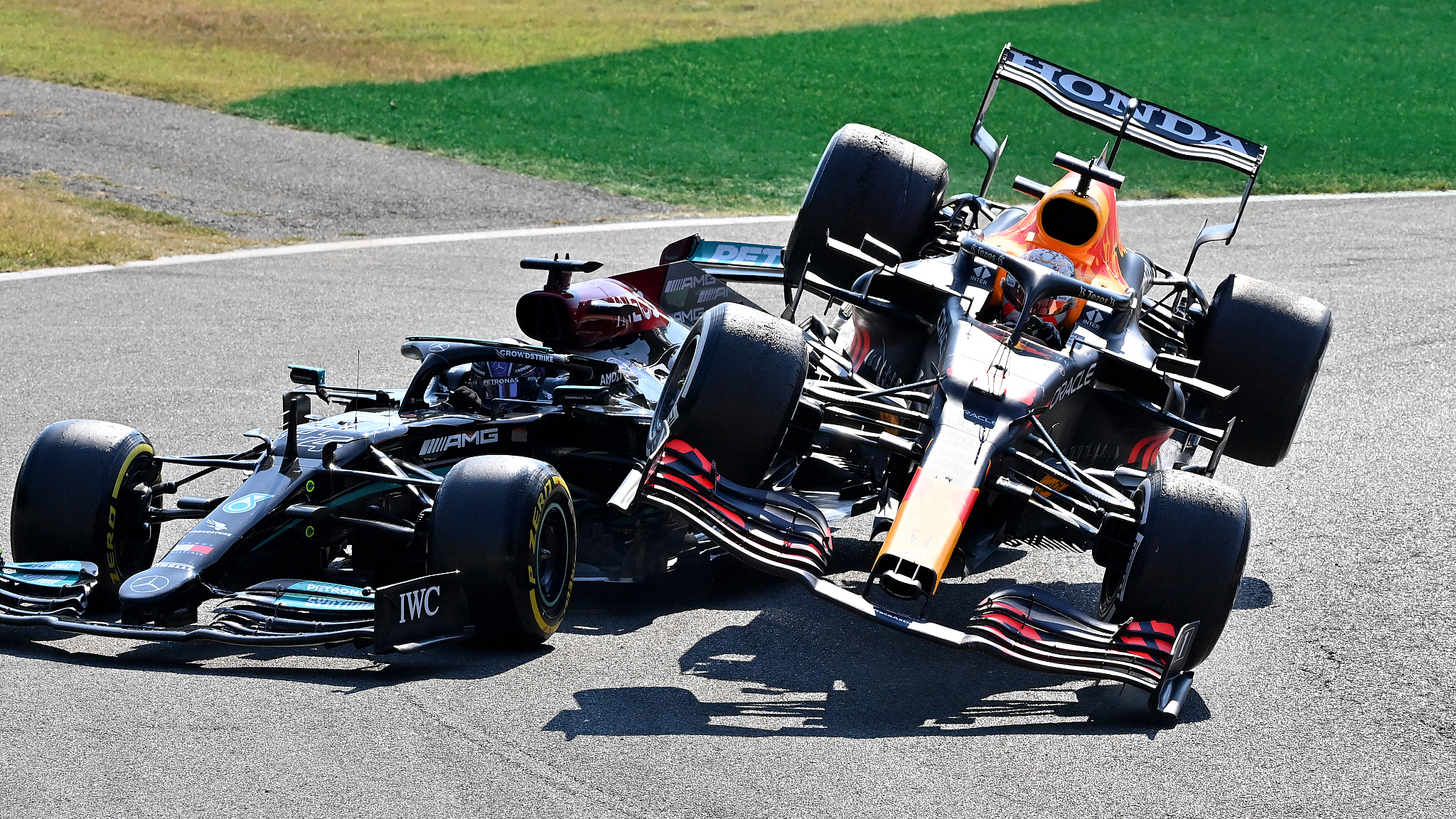 Max Verstappen in his Red Bull (R) crashes with Lewis Hamilton in his Mercedes during the F1 Italian Grand Prix in Monza, Italy, September 12, 2021. /CFP

Max Verstappen in his Red Bull (R) crashes with Lewis Hamilton in his Mercedes during the F1 Italian Grand Prix in Monza, Italy, September 12, 2021. /CFP

Masi said although the collision was relatively low-speed, the FIA's safety experts would still look into it.

"Incidents that are different, so it's not necessarily high G impacts or anything like that, but are unusual, we do look at," said Masi.

The crash had Verstappen's Red Bull lift up off a curb and land on Hamilton's Mercedes with the inside of a rear wheel hitting the seven-time world champion's helmet through the protective halo.

"Our safety department does look at them in detail, investigate and see what we can learn and what we can improve for the future. That's how we have a whole lot of the safety features that we have today and will continue to evolve into the future."

"We are already collecting all of the data, so we have all of the information, and that will all go to our safety department together with any photographs and anything else we have along the way."

The Monza stewards blamed championship leader Verstappen and handed the Dutch 23-year-old a three-place grid drop for the next race in Russia.

Hamilton said it had been a shock to be hit on the head and that the titanium ring had saved his life.

"I'm so, so grateful that I'm still here. I feel incredibly blessed. I feel like someone was watching over me today," said the Briton.

Several other F1 drivers have also credited the device for saving their lives over the past years, including Ferrari's Charles Leclerc and former Haas racer Romain Grosjean.

"I think it's the greatest thing that we brought to Formula One," said Grosjean after the device shielded his head when his car crashed into the barriers in a fiery crash in Bahrain last year.