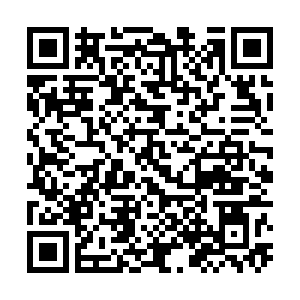 The military that ousted Guinea's President Alpha Conde last week has started a week-long consultation with political, religious, and business leaders that it says will lead to the formation of a transitional government.

The dialogue, which began with a meeting with leaders of the main political parties on Tuesday, is expected to lay out the framework of a promised government of national unity that would lead Guinea back to constitutional order.