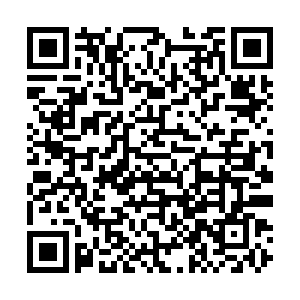 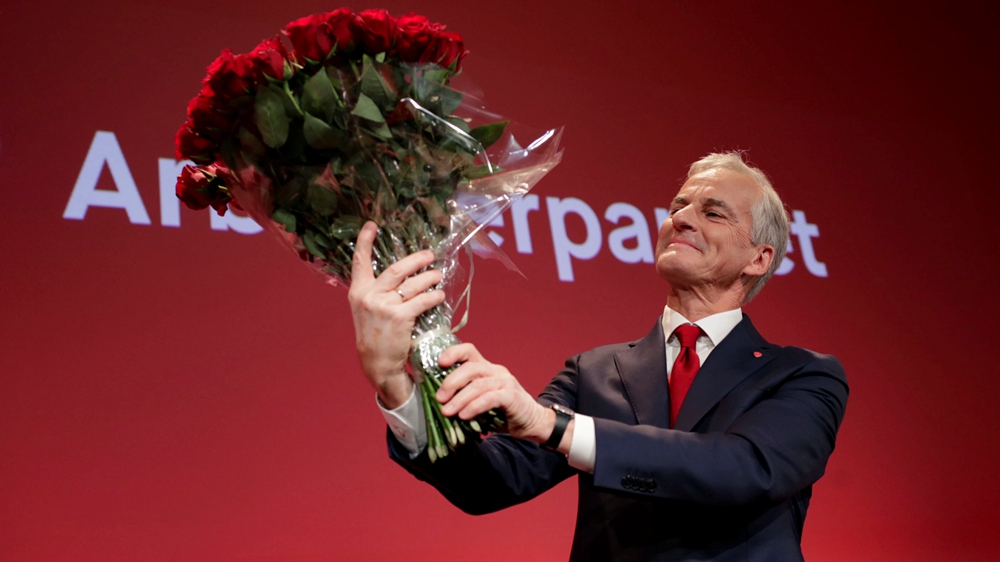 Norway's Labor Party leader Jonas Gahr Store at a gathering of the party during the general election in Oslo, Norway, September 13, 2021. /Reuters

Norway's Labor Party leader Jonas Gahr Store at a gathering of the party during the general election in Oslo, Norway, September 13, 2021. /Reuters

The five opposition parties were seen winning 98 of the 169 seats in parliament, enough to unseat the center-right coalition headed by Conservative Erna Solberg, according to estimates based on advance ballots. More than 42 percent of the electorate voted in advance.

The Labor Party and Store could possibly even win an absolute majority in parliament with its preferred allies, the Center Party and the Socialist Left. That would eliminate the need to rely on the support of the two other opposition parties, the Greens and the Red Party and facilitate Store's coalition-building negotiations, which already promise to be long and thorny. Ruling in a minority could also be an option for Labor.

Store, who is widely expected to become Norway's next prime minister, said on Monday that the opposition bloc will seek to form a government.

"Now we can finally say: we did it," he said in a speech to his party. 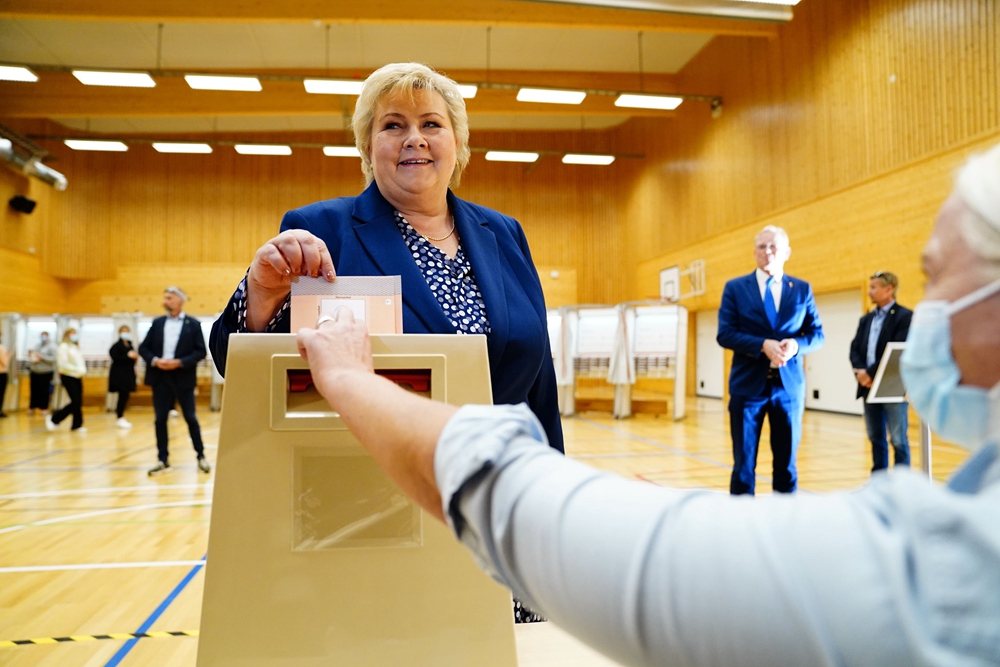 Solberg has called Store to concede defeat and congratulate the Labor leader, according to the Norwegian newspaper Aftenposten. She is set to step down as prime minister after an eight-year tenure.

Norway's status as a major oil and gas producer has been at the heart of the campaign, although a transition away from petroleum – and the jobs it creates – is likely to be a gradual one despite progress by pro-environment parties.

Store says his government would focus on cutting CO2 emissions in line with the 2015 Paris Agreement, but has rejected any ultimatum over energy policy.

"I believe that calling time on our oil and gas industry is the wrong industrial policy and the wrong climate policy," Store told reporters on Sunday after casting his ballot on the first day of the election.

He has pledged to address inequality by cutting taxes for low- and middle-income families and hiking rates for the rich.