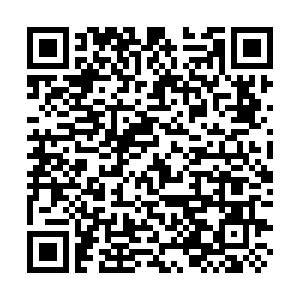 Chinese President Xi Jinping visited the Yangjiagou revolutionary site during his inspection tour of Yulin City in northwest China's Shaanxi Province on September 13. This was the site of a victory when the Party Central Committee and Chairman Mao moved to northern Shaanxi during the Chinese Liberation War, and is an important part of the nation's red foundations.