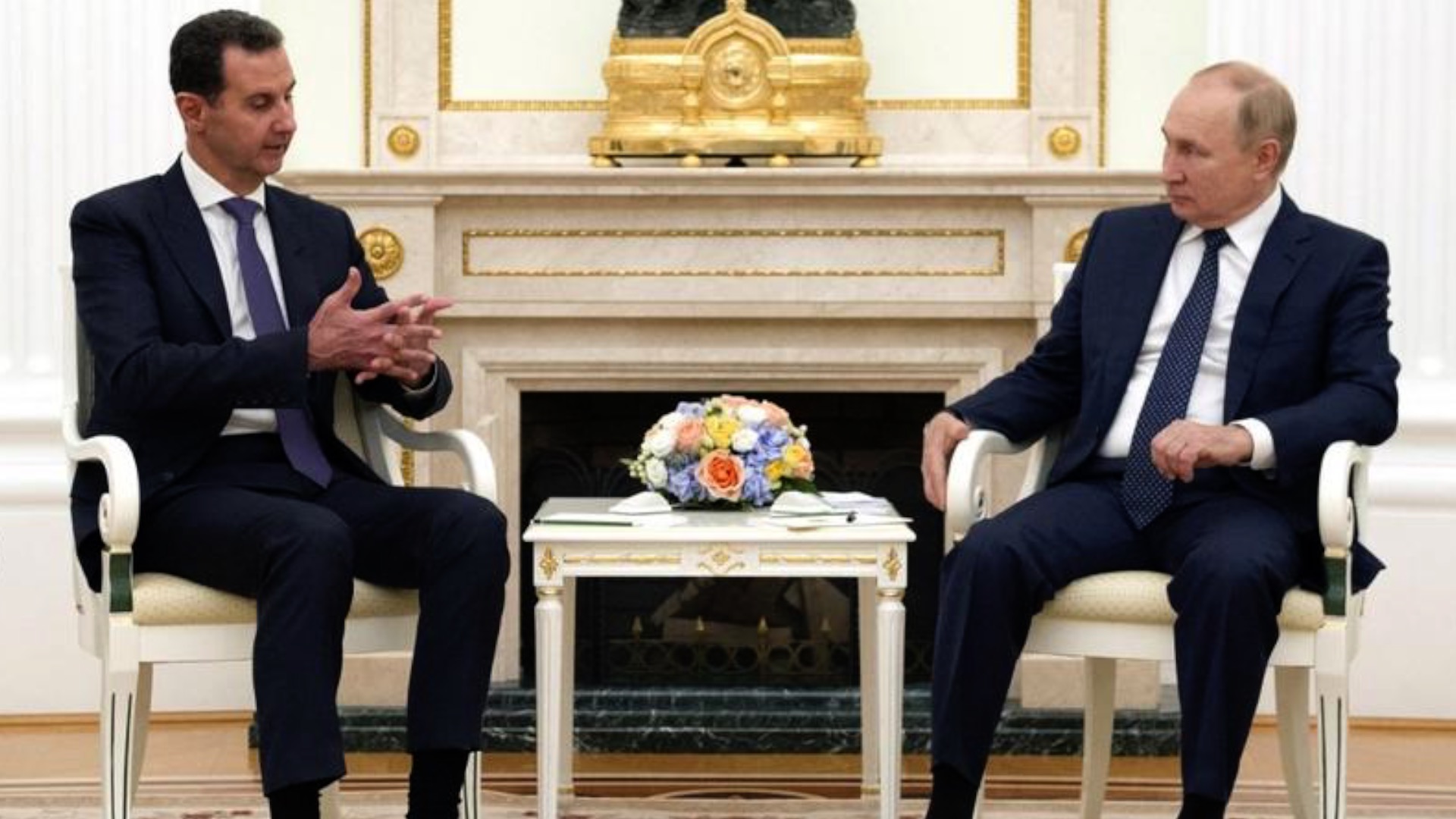 Russian President Vladimir Putin on Monday condemned the presence of foreign troops in Syria during talks with his counterpart Bashar al-Assad in Moscow.

Putin said foreign forces in Syria without United Nations backing are hindering the country's consolidation, according to a statement from the Kremlin.

"The main problem, in my view, is that foreign armed forces remain in certain regions of the country without the approval of the United Nations and without your permission," Putin told Assad.

Putin hailed Russia and Syria's "joint efforts" in the conflict, saying their militaries had returned the vast majority of territory to government control.

"Terrorists have suffered very serious, significant damage, and the Syrian government, headed by you, controls 90 percent of the country's territory," Putin said. 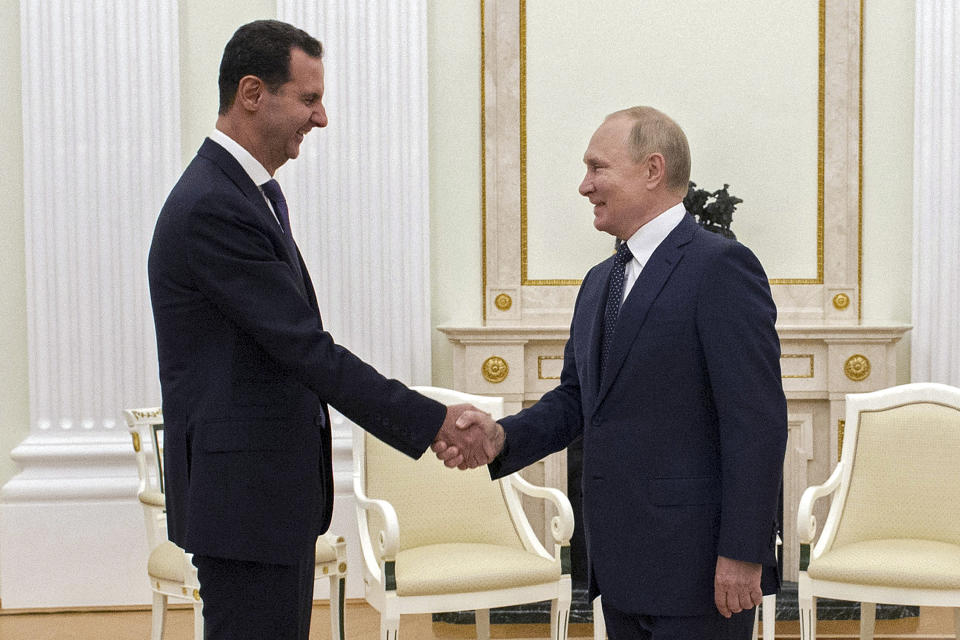 The Syrian president told Putin it was a "great honor" to meet him in Moscow and praised the "significant results" of their two militaries, including work on "the return of refugees who were forced to leave their homes and leave their homeland."

During the meeting, Putin also congratulated Assad on his win in Syria's presidential election, according to the readout of the meeting.

The two sides discussed the importance of reaching political agreements "between Syrians and without any foreign interference."