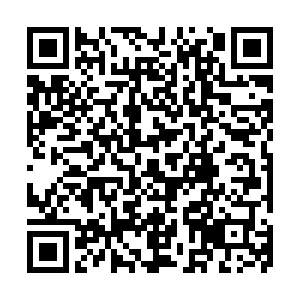 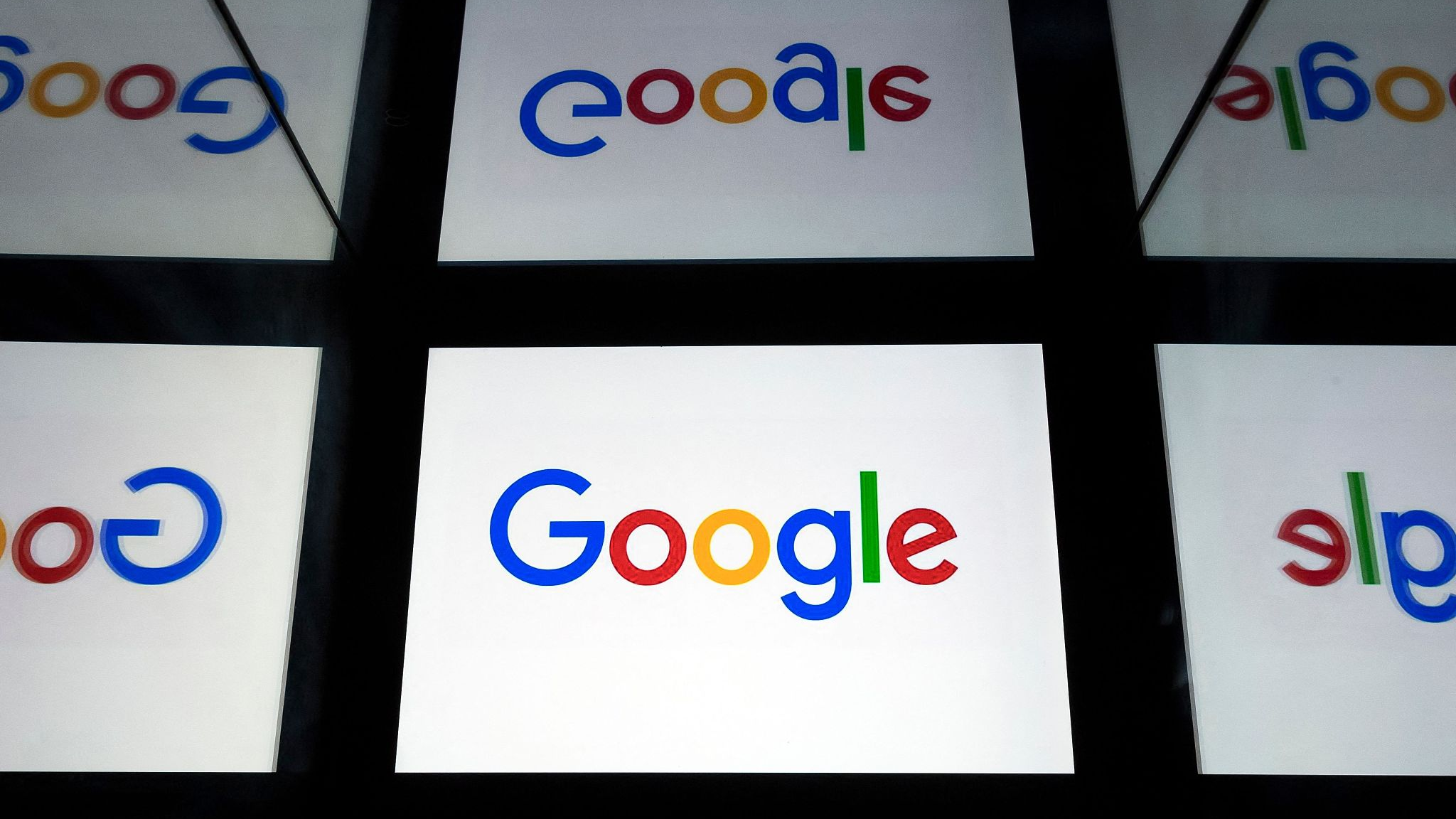 The fine is the latest antitrust setback for Google in South Korea. Earlier this month, parliament passed a bill to ban major app store operators such as Google from forcing software developers to use their payment systems and effectively stopping developers from charging commission on in-app purchases.

KFTC said the fine could be the ninth-biggest it has ever imposed.

It said Google has hampered market competition by requiring smartphone makers to abide by an "anti-fragmentation agreement (AFA)" when they sign key contracts with Google regarding app store licences.

Under the AFA, device makers were not allowed to install modified versions of Android, known as "Android forks," on their devices.

This practice has helped Google cement its market dominance in the mobile OS market, the KFTC said.

Google was not immediately available for comment on Tuesday.