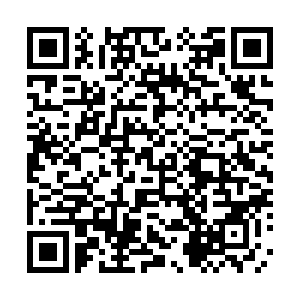 U.S. President Joe Biden declared an emergency exists in Louisiana and ordered federal assistance to  supplement local response efforts due to conditions resulting from tropical storm Nicholas, which strengthened into a hurricane late on Monday, the White House said.

Nicholas was upgraded by the U.S. National Hurricane Center (NHC) just as it was about to slam the U.S. Gulf Coast with Houston, Texas in its path.

The storm "is bringing heavy rains, strong winds and storm surges to portions of the central and upper Texas coasts," the NHC said.