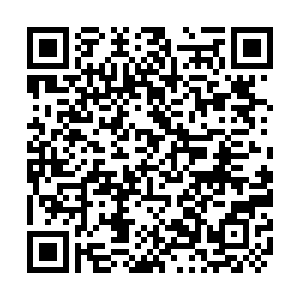 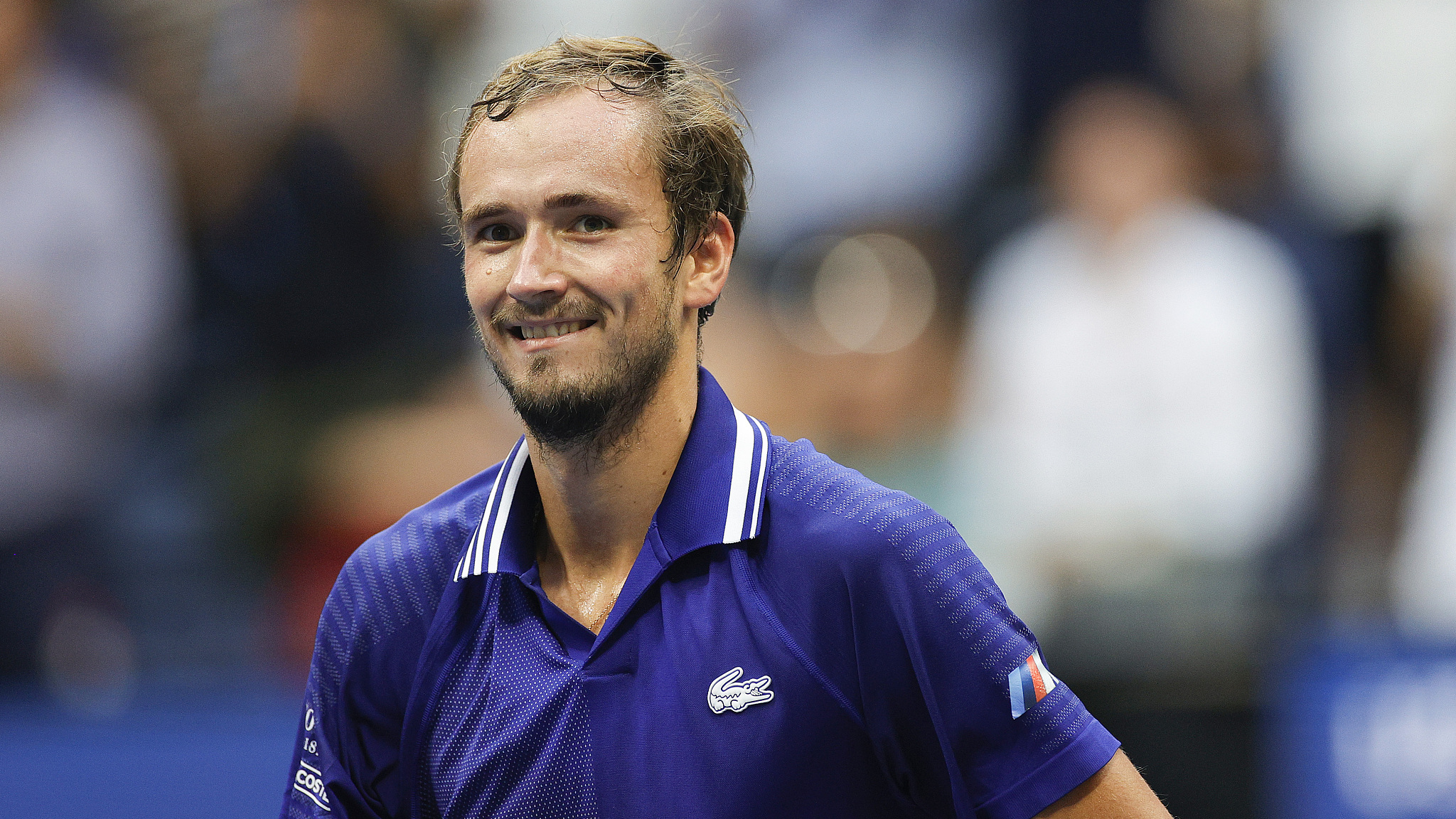 Daniil Medvedev of Russia celebrates after the men's singles final at the U.S. Open in New York, U.S., September 12, 2021. /CFP

Daniil Medvedev of Russia celebrates after the men's singles final at the U.S. Open in New York, U.S., September 12, 2021. /CFP

The ATP Finals of 2021 saw two latest players joining the list, including U.S. Open champion Daniil Medvedev of Russia and Greek Stefanos Tsitsipas, according to the organizers on Monday. This year's edition will be held in Turin, Italy from November 14 to 21.

Each year, the top eight men's singles and doubles players qualify for the season-ending event. Medvedev earned his berth after denying world number one Novak Djokovic's hope of achieving a calendar-year Grand Slam in New York.

"I look forward to trying and defending my title in Turin," Medvedev said in an ATP statement. "Italian fans are so passionate; I am sure it will be a great event."

Djokovic has already qualified for the finals, before anyone else, after clinching all three other Grand Slam titles this year in the Australian Open, French Open and Wimbledon Championships. Djokovic has won the finals five times.

World number two Tsitsipas, who won the ATP Finals in 2019, has again joined the competition.

"It is great to qualify for Turin so early; I can't wait to play there," said Tsitsipas, who has won a tour-leading 50 matches in the 2021 season.

Germany's Tokyo Olympic gold medalist Alexander Zverev, Russian Andrey Rublev and Italian Matteo Berrettini are next in line to qualify for the event.

The duo from Croatia, Nikola Mektic and Mate Pavic, earned their spot in the doubles competition with victories from Wimbledon and Tokyo Olympics under their belt.