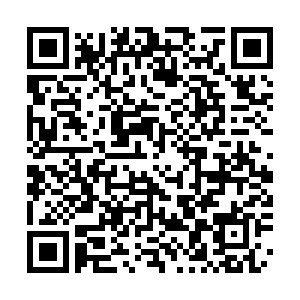 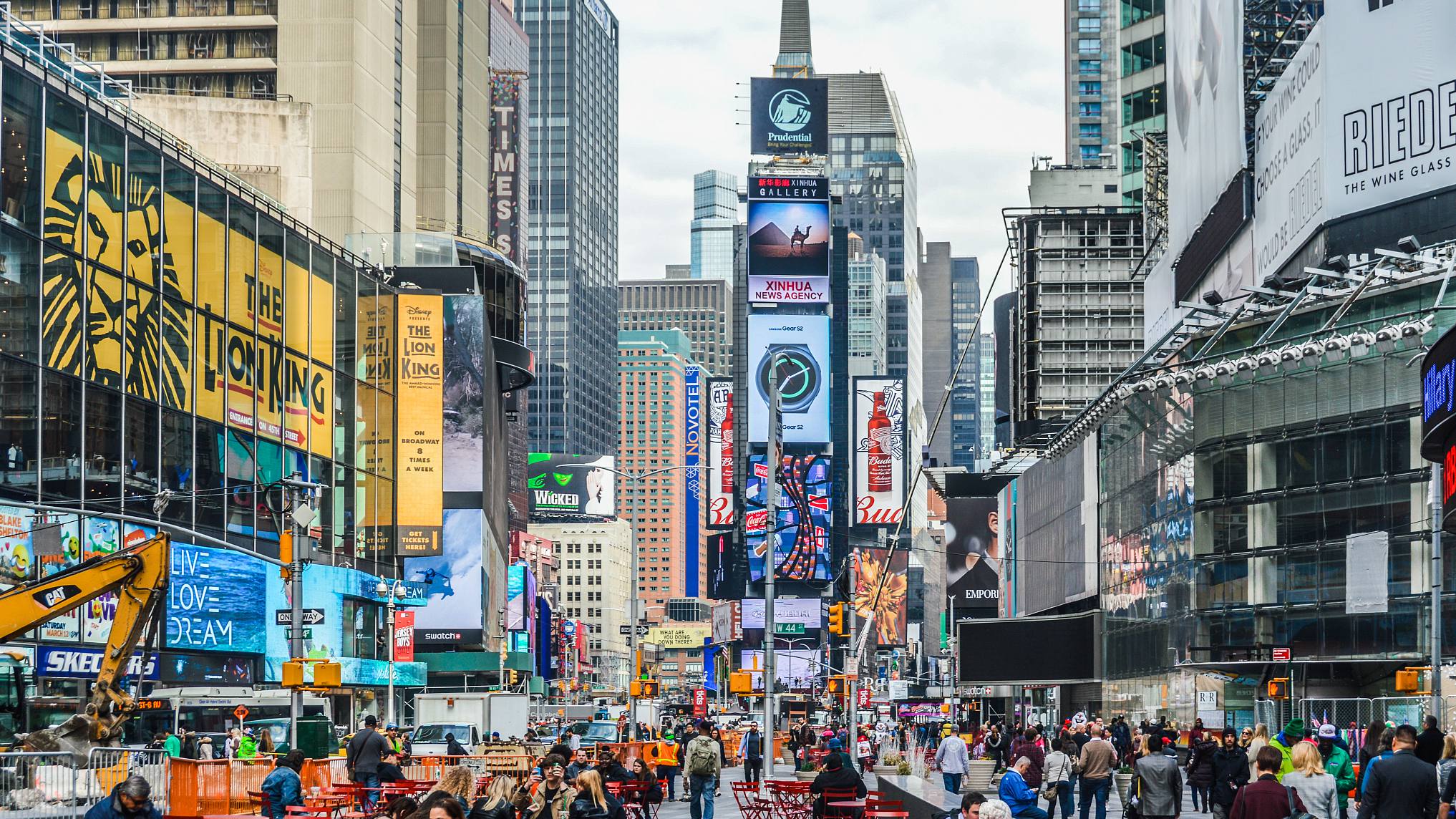 Broadway celebrated the return of some of its biggest musicals on Tuesday after an 18-month COVID-19 shutdown, a landmark moment in New York's post-pandemic recovery.

"Hamilton," "Wicked," "The Lion King" and "Chicago" were all resuming performances, to the delight, and relief, of the industry and theater lovers.

"Broadway is back and it's a fun thing for everybody," said Jenni Milanoski, who traveled with her daughter from Boston, hoping to see "Hamilton."

Broadway theaters have been gradually reopening throughout September but Tuesday heralds the collective return of some of its most popular shows.

September 14 was the date former Governor Andrew Cuomo said Broadway would reopen back in May.

All audiences are required to be vaccinated, as are performers, backstage crew and theater staff, while spectators must also wear masks throughout the show.

Theater fans said they felt safe returning to indoor performances knowing that everybody was vaccinated despite concerns about the highly infectious Delta variant.

Broadway generated around $33 million in sales per week across 31 shows before COVID-19 swept the Big Apple in March 2020, forcing the abrupt shutdown that left thousands in the industry suddenly without work.

The pandemic has killed 34,000 people in New York City. The resumption of shows comes with the city still suffering a huge shortfall in tourists, which typically make up two-thirds of audiences.

But officials and theaters are confident that New Yorkers, and those who can visit, are desperate to watch live theater again.

"This is a big night for New York City's comeback," said Mayor Bill de Blasio. "(Broadway) is in our heart and soul."