Download
Analysis: Is iPhone 13 worth buying for the Chinese?
Gong Zhe 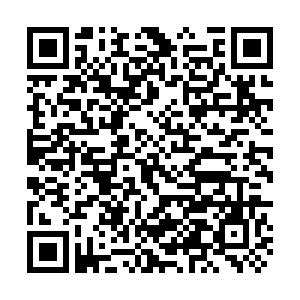 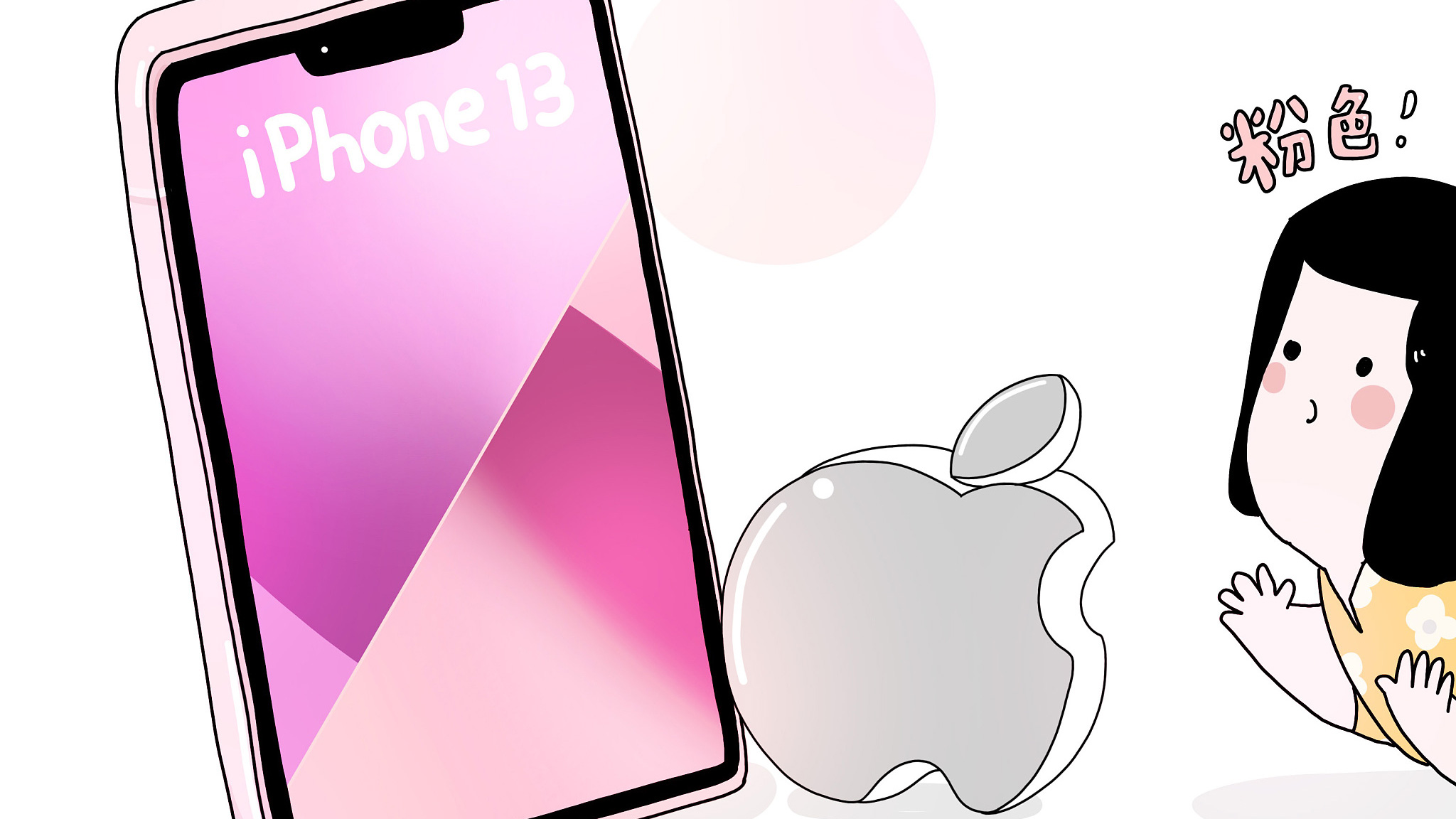 The iPhone 13 and 13 mini smartphones come with a pink color option which can be attractive to many. /CFP

The iPhone 13 and 13 mini smartphones come with a pink color option which can be attractive to many. /CFP

Apple the smartphone maker has decided to risk the superstitious idea that 13 is a bad number and released iPhone 13 series. The official specifications of the four smartphones are in no way bad. But the recent years of Apple struggling to catch up with other brands' hardware can make its Chinese buyers hesitate for a long time.

Screen: Better but not enough

Apple has finally decided to grant users a phone with high refresh rate that has been on iPad Pros and so many Android phones since 2017.

It is a nice catch up to the new normal, but Apple's screen tech choices still offer a worse experience than competitors in many important ways.

The lack of in-screen fingerprint sensors is bringing trouble to users around the world during the COVID-19 mask mandate – you cannot unlock an iPhone with a masked face and have to enter the six-digit passcode. That's a horrible experience because it can happen dozens of times a day.

Average Android devices are now equipped with fingerprint sensor in the screen or the power button so users can easily unlock their phones with or without masks. Additionally, those Android phones also have face unlock, most of which are not as good as iPhones' but the point is they offered the option and Apple took the option away.

Another problem with iPhone screen is the lack of always-on display (AOD), which can show time, date, battery percentage and notifications 24/7 at the expense of almost undetectable battery power.

For example, your phone is now lying on the desk charging and received a message. For an iPhone, the screen will light up and fade to black again after a short while. If you didn't notice, you have to periodically reach for the phone in order to see the message. For phones with AOD, the new message icon will always be on the screen. All you have to do is a glance and everything is back in control.

With all that said, the screen is not a bad one at all. It can reach TV-level brightness and offer a resolution higher than 1080p while lower than 2k. And the new coating is unseen before on a smartphone.

It's great news Apple has again upgraded the battery size of new iPhones but only the Pro Max model has a power level on par with competitors. Considering the strong chips iPhones have and the extra heat resulted from the double layered internal design, the extra power may still not be enough to last for a day under heavy use.

The competitors are introducing super-fast charging scheme to juice up the battery in less than half an hour. But Apple only promises to charge 50 percent in the same time period with its sub-standard "fast charge."

The worries you already have with previous iPhone batteries will unlikely ease with the new models.

Pro-level cameras? Not so pro.

In Apple's advertisements, they tried hard to convince you that iPhone 13 Pro can do professional-like video recording. But as a TV professional, I'm pretty sure that a phone is still a phone if it doesn't get at least five times bigger.

When it comes to video recording, the size of the lens matters. Apple is making iPhone 13 thicker, but it's far from enough to mark it as a professional TV camera.

The iPhone can share the same video file format, but the file content will still lack behind.

The new cinematic mode is a new try to automate some professional shooting process. That's always welcomed by a lot of professionals. After all, Apple still has the corporate genes to make complicated things easier to understand.

My final verdict of the iPhone 13 series is that they aren't really worth upgrading if you're holding a 12, unless you really envy Android phones' high refresh rate and can't live without it. And for Apple fans still holding an iPhone XS, XR or even 8: Come on! Time to upgrade! It's already the second generation 5G iPhone. You should well know what "second-gen" mean for the company, right?

And one more thing: For most Chinese, the number 13 is not linked to anything bad. They care more about number four.