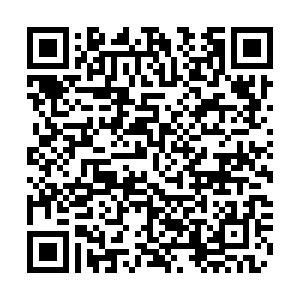 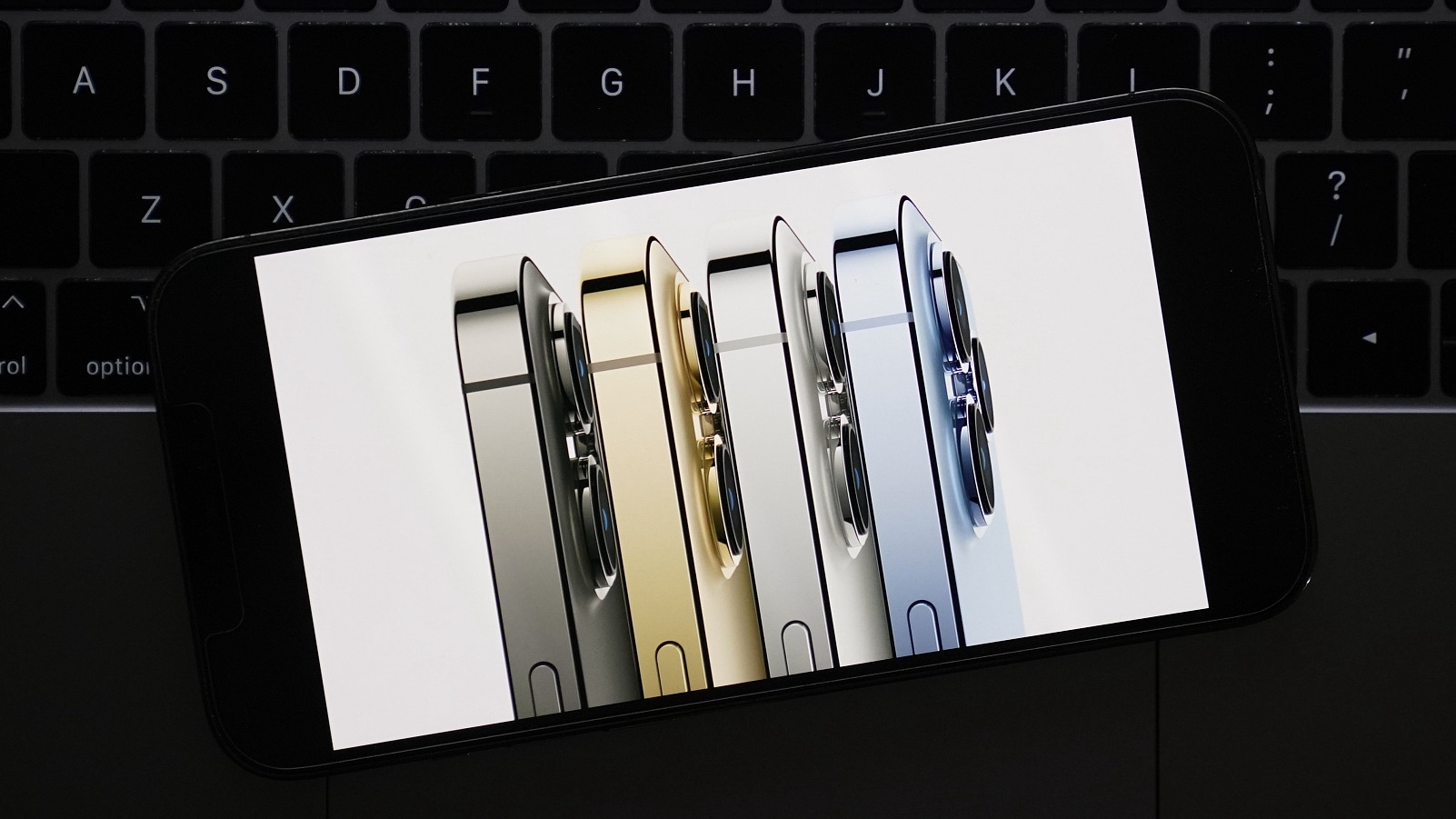 Apple unveiled its next iPhone line-up, including a model that offers twice the storage available in earlier versions and other modest upgrades to last year's editions that proved to be a big hit among consumers devouring the latest technology during the pandemic.

The pre-recorded video event streamed Tuesday gave Apple a chance to present a polished story following a turbulent few weeks. The recent bumps included a hastily patched security vulnerability that could let hackers secretly take control of iPhones and other Apple devices, a backlash to the company's plans to scan iPhones for images of child sex abuse, and a federal judge's ruling that chipped away further at the competitive barrier Apple built around its app store, which generates billions of dollars in profits each year.

Like last year's model, the new iPhone 13 will come in four different designs, with prices starting from $700 to $1,100. They're scheduled to be in stores on September 24.

Possibly the most notable change in the latest high-end iPhone 13 will be an option for a full terabyte of storage – that's 1,000 gigabytes – on the device, up from its previous maximum of 512 gigabytes. That's enough storage to accommodate roughly 250,000 photos, or about 500 hours of high definition video.

Apple is also promising better cameras on iPhone 13, including an improved ultrawide lens, a cinematic-like video feature and technology for better nighttime pictures. As usual, the latest iPhones are supposed to have longer-lasting batteries, too.

These kinds of incremental upgrades have become routine for Apple and other device makers in recent years as the pace of smartphone innovation slowed, even while prices for some phones have climbed above $1,000. That trend has prompted more consumers to hold on to their older smartphones for longer periods.

But the release of last year's iPhone 12 unleashed one of Apple's biggest sales spurts since 2014, possibly because the pandemic helped make homebound people realize it was time to get a newer and better model than what they had been using. Through the first six months of this year, Apple's iPhone sales surged by nearly 60 percent from the same time last year.

That boom has helped push Apple's stock price near its all-time highs recently, giving the company a market value of about $2.5 trillion – more than twice what it was before the pandemic began 18 months ago.

Although the iPhone is still by far Apple's biggest moneymaker, the company has been trying to supplement its success with peripheral products, such as its smartwatch. The Cupertino, California company used Tuesday's showcase to provide a preview of its next Apple Watch, which will feature a thinner, more rounded and brighter display.