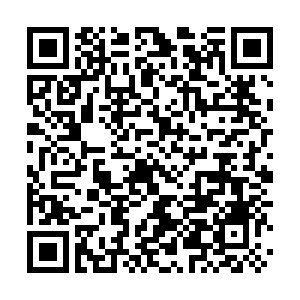 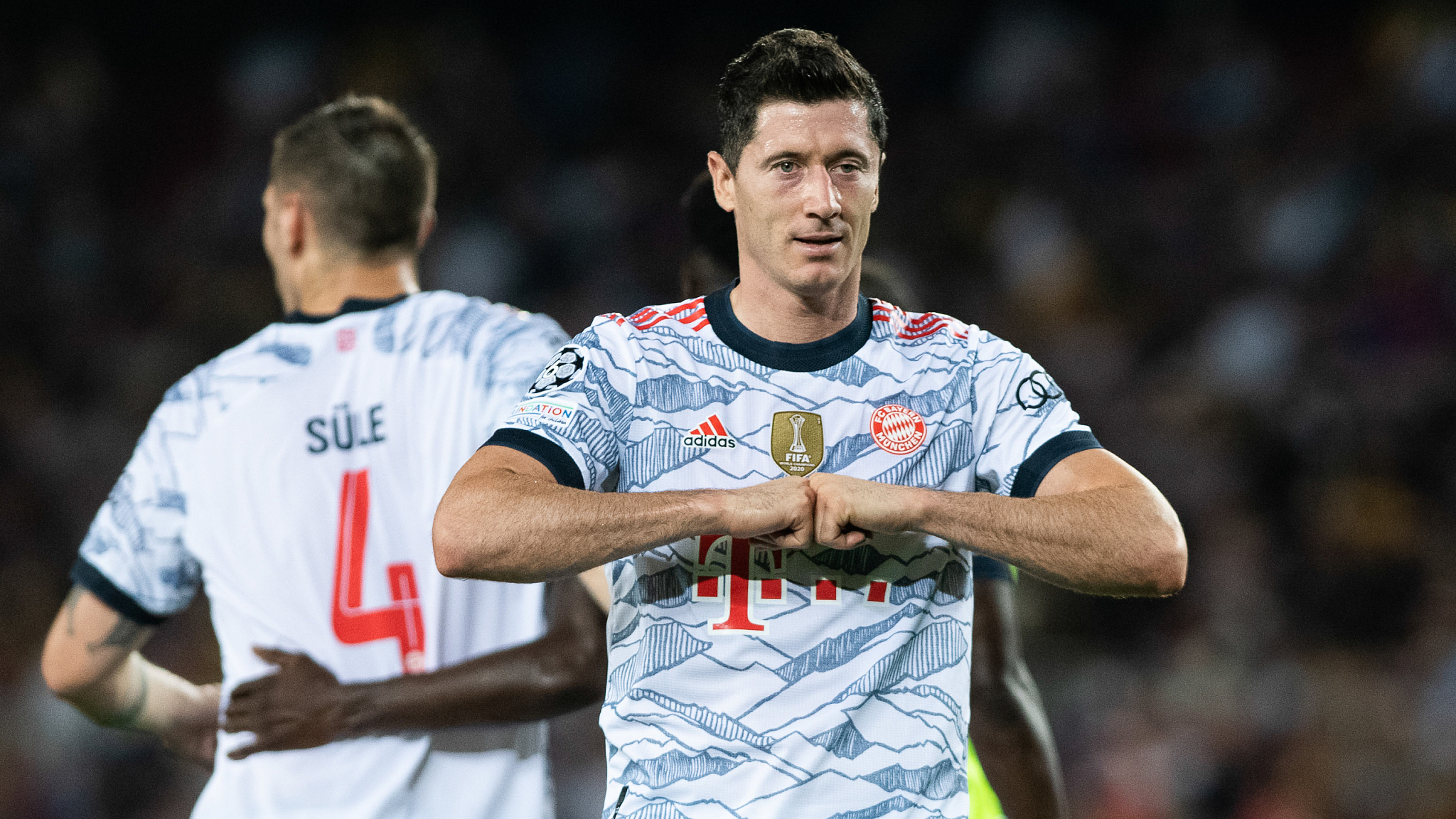 Robert Lewandowski and Thomas Mueller fired Bayern Munich to a 3-0 victory over Barcelona in a season opener of the Champions League on Tuesday.

Mueller gave Bayern the lead in the 34th minute with a strike from outside the area which deflected off Barca defender Eric Garcia to confound goalkeeper Marc-Andre ter Stegen.

Lewandowski scored the second goal in the 54th, tapping into the net from close range on the rebound after Jamal Musiala had hit the post as Bayern made a rampant start following the interval, hemming their hosts into their own half.

The Polish striker twisted the knife further into Barcelona by scoring again in the 85th, collecting the ball in the area after another shot had come back off the post and tormenting the defense before calmly beating Ter Stegen.

Also on Tuesday, Cristiano Ronaldo contributed a goal to Manchester United, but still saw Young Boys come from one goal down to a 2-1 final victory.

Substitute Jordan Siebatcheu pounced on a woeful back pass from Jesse Lingard in the fifth minute of stoppage time to spark wild scenes of celebration and ensure United got their Champions League campaign off to the worst possible start.