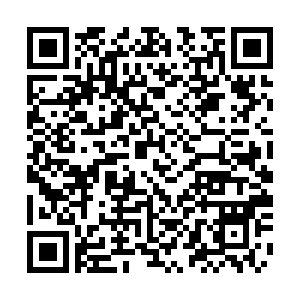 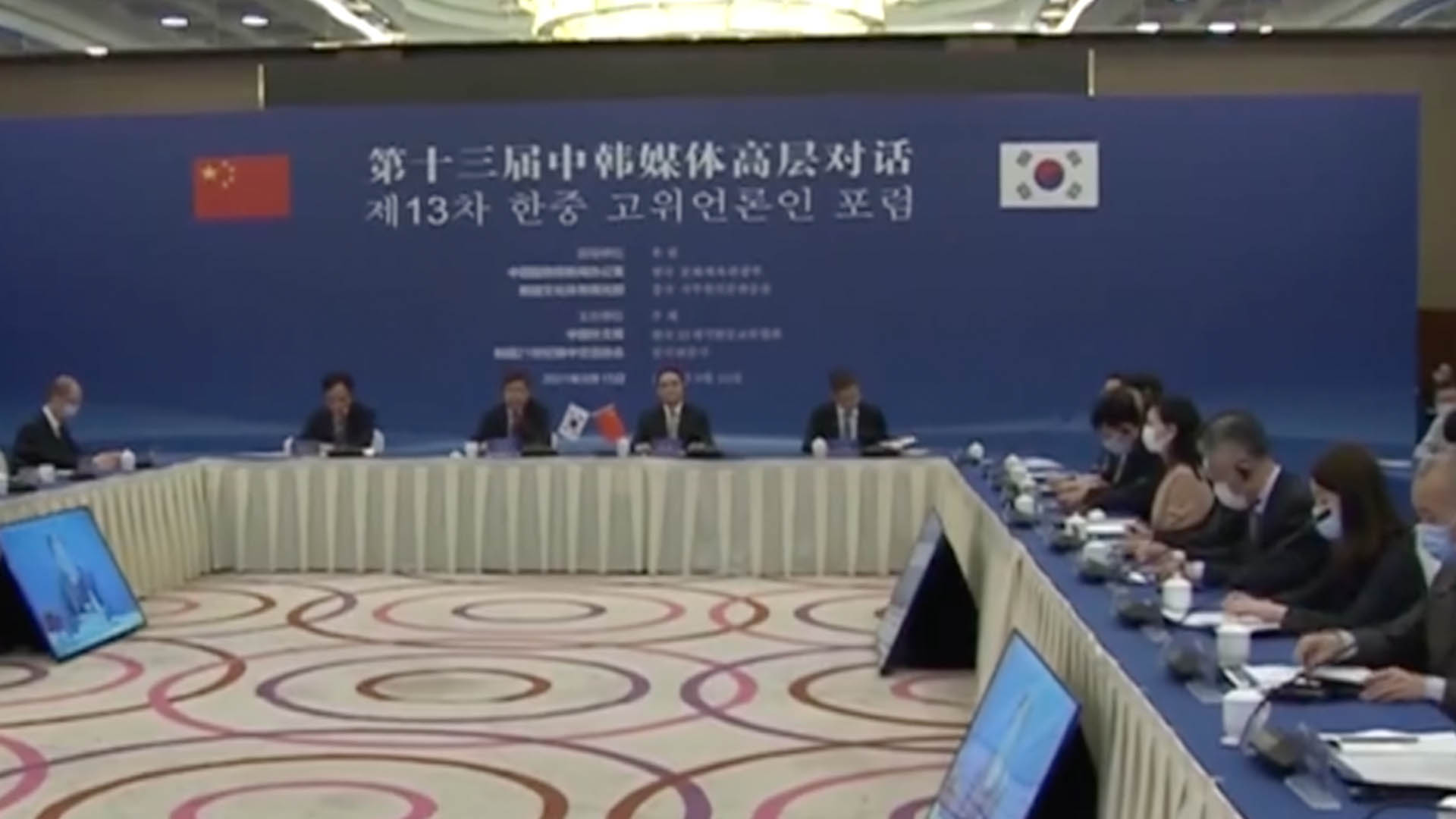 Next year marks the 30th anniversary of the establishment of diplomatic ties between China and South Korea. Officials said media from both countries are playing an important role in enhancing relations between the neighboring countries.

They said both countries' media should carry out comprehensive, objective and in-depth reports to guide and defuse cultural misunderstandings and negative emotions, and actively amplify rational and friendly voices to enhance people's understanding and awareness of China and South Korea's real relationship, so as to add more positive energy and promote more friendly relation.

The event also witnessed the two sides sign a memorandum of strategic cooperation to promote media exchanges and joint publishing between China and South Korea.